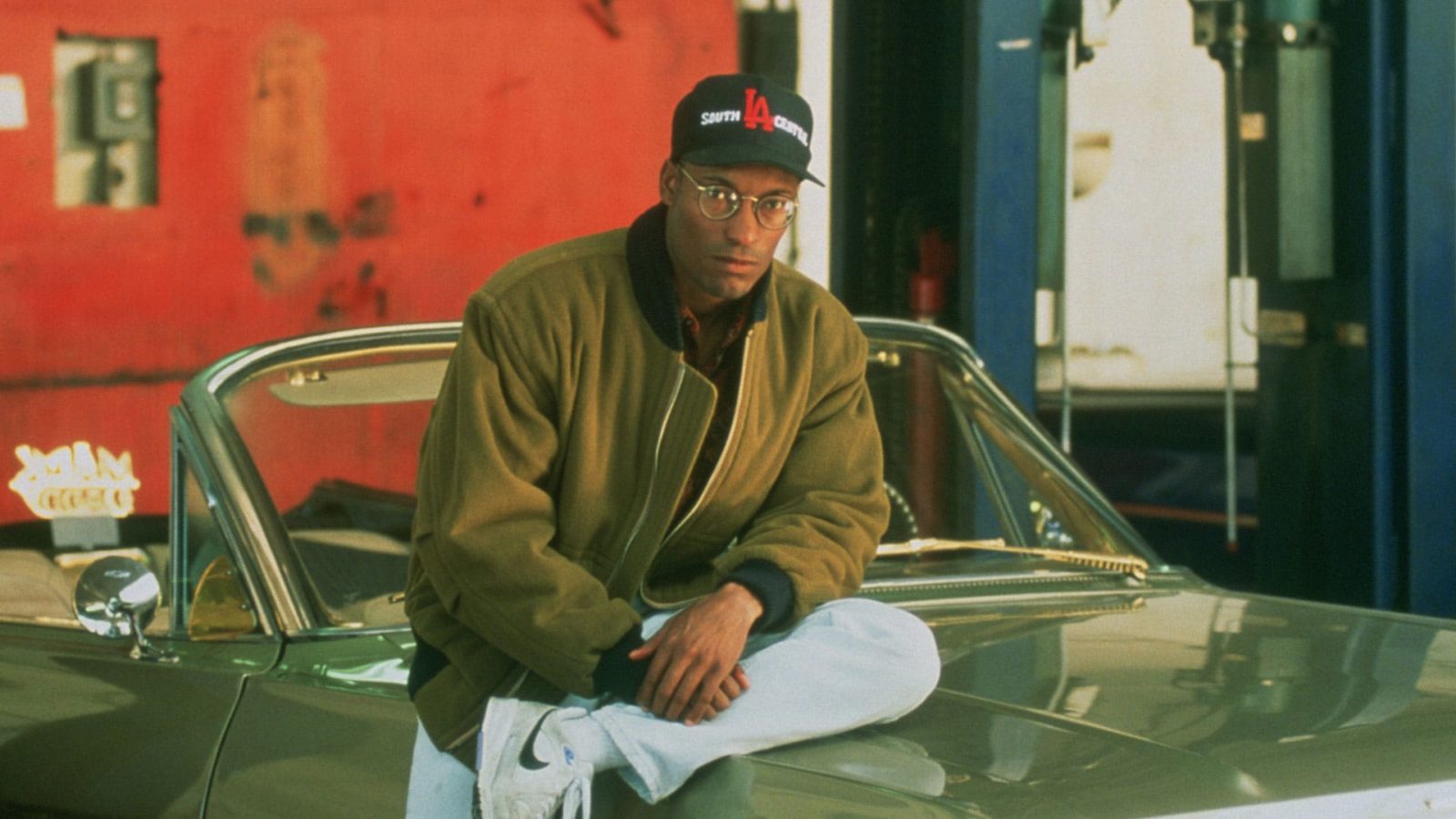 This past week the legendary filmmaker John Singleton passed away at the age of 51 after suffering a stroke.

Today the organizers of the Tribeca Film Festival announced that Singleton’s first film, Boyz In The Hood, will be added to their programming. The film Boyz In The Hood tells the story of three friends growing up in a South Central Los Angeles neighborhood, and of street life where friendship, pain, danger, and love combine to form reality. “The Hood” is a place where drive-by shootings and unemployment are rampant. But it is also a place where harmony coexists with adversity, especially for three young men growing up there: Doughboy (Ice Cube), an unambitious drug dealer; his brother Ricky (Morris Chestnut), a college-bound teenage father; and Ricky’s best friend Tre (Cuba Gooding, Jr.), who aspires to a brighter future beyond “The Hood.” In a world where a trip to the store can end in death, the friends have diverse reactions to their bleak surroundings. Tre’s resolve is strengthened by a strong father (Larry Fishburne)who keeps him on the right track. But the lessons Tre learns are put to the ultimate test when tragedy strikes close to home, and violence seems like the only recourse. 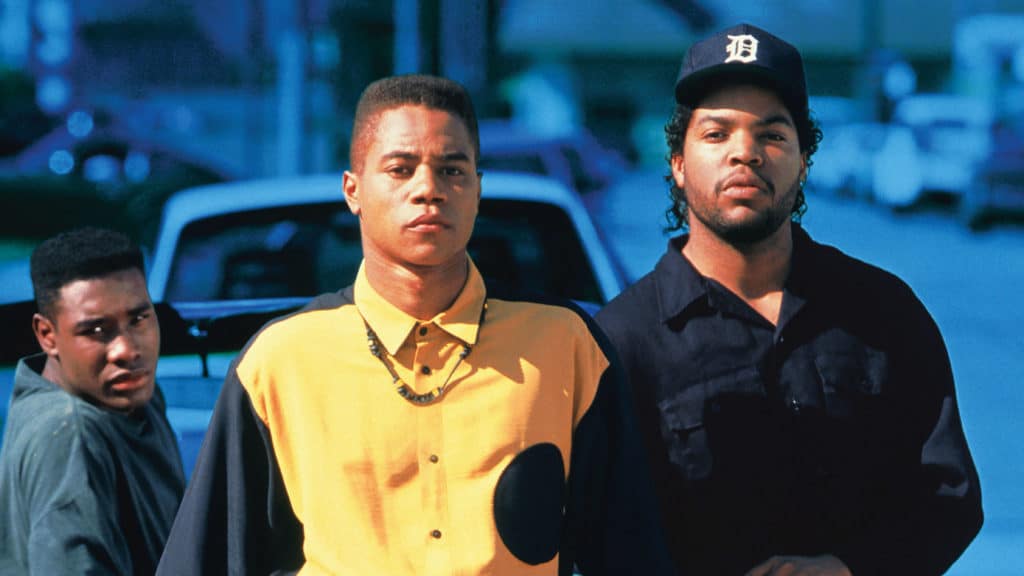 “John Singleton accomplished what all creators strive to. He entertained, but also inspired a generation of audiences. As the first African-American director as well as the youngest director to be nominated for an Academy Award at the age of 24, he allowed so many to envision themselves as changemakers. We want to celebrate him as we consider the legacy that he has left behind and so the Festival is adding a free screening of Boyz n the Hood on Friday, May 3 for the community to come together, see his pivotal film, and honor John.”

Free Friday screening of Boyz n the Hood at 5:30 PM at SVA