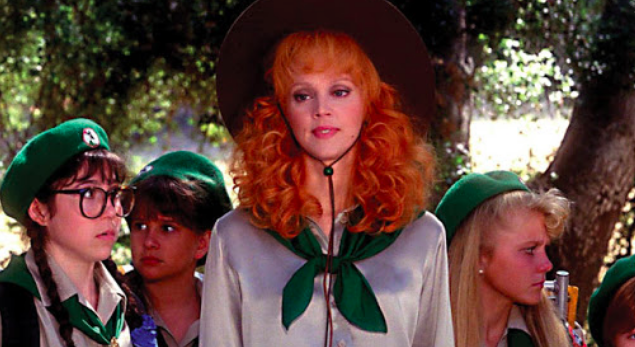 If you’re a fan of the 80’s saccharine-filled sentimental comedy about a group of girl scouts called Troop Beverly Hills, you’ll be excited to hear there’s a sequel on the way.

According to Variety, director Oran Zegman will take on the project.

The Los Angeles-based Israeli director will mark her feature debut with the untitled sequel, set to release under Sony’s TriStar Pictures banner. “The Greatest Showman” producer Laurence Mark is on board to produce.

Troop Beverly Hills is perhaps Long’s most memorable movie turn, scoring laughs as a precious fish out of water who applies her Rodeo Drive street skills to the great outdoors. The original film has seen decades of repeat viewing, praised for its feminist themes and tightly embraced by the LGBTQ community.

The sequel’s screenplay is from Aeysha Carr, the showrunner of Woke who is currently writing Paramount’s reboot of Planes, Trains & Automobiles. Tamara Chestna is taking a pass at the script and will also produce. The original film was based on the life of Ava Fries, who served as producer and will return to the sequel as executive producer with Charles W. Fries. Nicole Brown and Shary Shirazi will oversee the project for Sony Pictures.

Looking forward to what the sequel may bring.