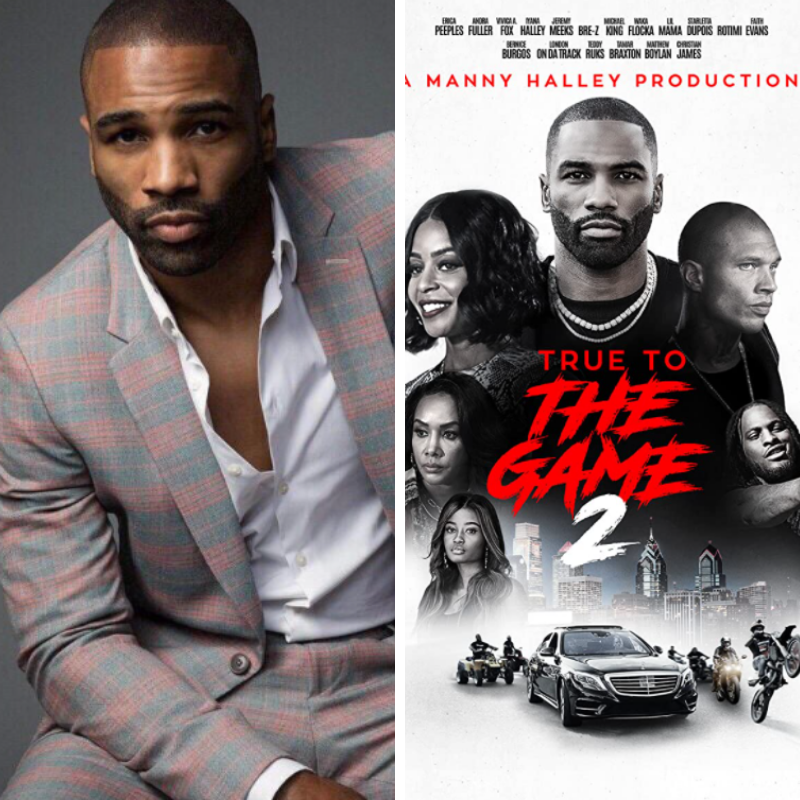 BGN interviews actor Andra Fuller for his new role in the sequel True To The Game 2.

True To The Game 2 picks up a year after the murder of drug dealer Quadir Richards, whose death carries consequences for all who knew him — especially Gena (Peeples), his love interest. Separating herself from Philly’s dangerous scene, Gena has reinvented herself as a journalist, living and working in New York City. Forced to take some time off of work, Gena is sent on assignment to Los Angeles for a career-changing story. Though Gena is far from home, her life in Philly seems to always make an appearance. Someone from Quadir’s circle has avenged his death with a hit on Jerrell’s crew members, reigniting another war between the two crews. Jerell (Fuller) is determined to get paid by any means necessary— and he’ll start with Gena.

True To The Game 2 will be opening in select movie theaters nationwide on Friday, November 6th.