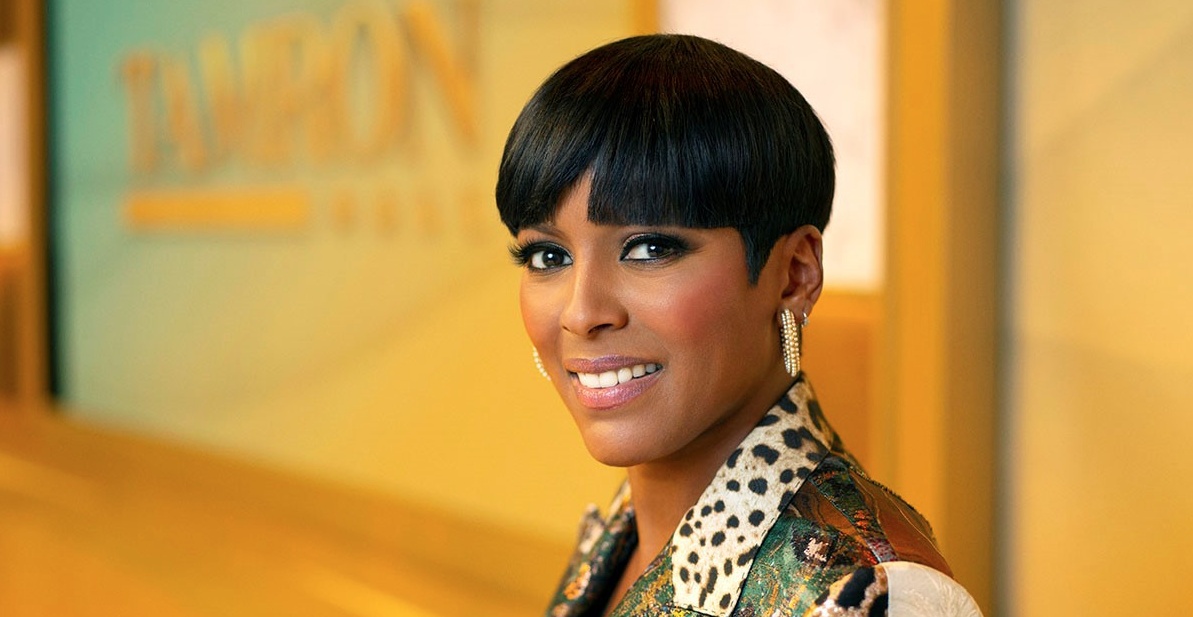 Motivated by the lack of coverage that followed the deaths of two 11-year-old girls, the Emmy-award-winning TV host and journalist Tamron Hall wrote the thriller novel As the Wicked Watch.

According to the Department of Justice’s National Missing and Unidentified Persons System, Black people account for 12.4% of the U.S. population but 24.3% of those cases. The Black and Missing Foundation reported that of the 543,018 Americans who were reported missing in the year 2020, 59% were white or Hispanic, 37% were Black, and only 7% of the minorities who were reported missing received media coverage.

As the Wicked Watch ventures through the work-life of young reporter Jordan Manning, as she investigates the mysterious deaths of two Chicago Black girls with her news team. It is the first novel in what is expected to be an ongoing series.

Jordan has just moved to Chicago from her Texas hometown to serve as a crime reporter. It is there she learns that not even her past work will prepare her for what she will uncover when she’s assigned to cover Masey James’ case. Masey James is a 15-year-old Chicago Black girl whose body was found in an abandoned lot. Jordan mentally uses both her disdain for the racial biases in the system and her suppressed feelings to try to solve Masey’s case.

In an interview with BGN, Hall discusses the significance of Jordan’s character and how this fiction-thriller remains effective in revealing the untold truth behind the limited coverage missing Black children receive.

Can you talk about your inspiration for As the Wicked Watch? What real-life events sparked your interest when writing the novel?

I was inspired to write the book after reflecting on two cases I covered in 1997. One was in Texas and one was in Chicago, and both involved the deaths of two 11-year-old girls. Since then, I have been haunted by what happened to them but also the coverage that followed after they were both found.

How did you create the main character Jordan Manning?

I pulled from my 30 years of reporting combined with hosting Deadline Crime for six seasons. While she is inspired by me, Jordan is much more brave at that age than I was and more willing to confront what she sees as injustice.

What truths does Jordan Manning’s treatment as a reporter reveal about women of color in the newsroom?

What we see with Jordan is that she is one of two Black women in the newsroom and what that feels and looks like when you hear comments from colleagues regarding cases. Or, as I point out in one scene with Jordan, it’s when colleagues and police say you’re unable to cover cases involving Black people without having a bias or agenda. These are important notes I wanted to bring to light through this character, Jordan Manning.

What was the research process like writing this book? Did having prior knowledge of investigative journalism aid the process?

The research process came from my 30 years of experience, stories I have covered, notes I’ve taken. I pulled from my personal firsthand experience and the things that I witnessed. I’ve been in rooms with detectives and officers, and it greatly helped as I was unpacking where this case would go and the crime that was committed.

As the Wicked Watch covers issues of concern such as missing children and racial disparities. What do you hope that readers will take away from this?

I wrote this book a year and a half ago, well before the current news conversation regarding Gabby Petito. That case got so much coverage versus Jelani Day. I hope you get to the point where there isn’t a takeaway but there is change. We’ve seen this happen before where the conversation regarding missing white women gets so much attention versus women of color. It’s an exhausting conversation we’d like to see change. We have more women of color in executive-level positions in the newsroom, and hopefully, they can impact the changes we want.

What is the significance of the title As the Wicked Watch?

It’s a play on Jordan being on television and not knowing who is watching. Being on television, I’ve often wondered, “Are the wicked watching? Who amongst those watching could be a person who carries out an act of evil?”

With As the Wicked Watch being the first in a series, what direction do you want to take the rest of the series?

I’m already in the heart of the second book. I grew up reading Nancy Drew crime stories. I would love to see Jordan follow different types of cases and individuals. This case happens to focus on the disappearance of young Black girls. The next follows a missing mom who happens to be white. I like the range of cases Jordan investigates and covers. I want the range of cases she covers to be as wide as what I covered in my experience. I also want to develop her as a human being. What is it like when work is your life and it’s 24/7? How does it affect your personal life? Will she get married? I want people to watch her life expand along with her career.

As the Wicked Watch is now available where books are sold.