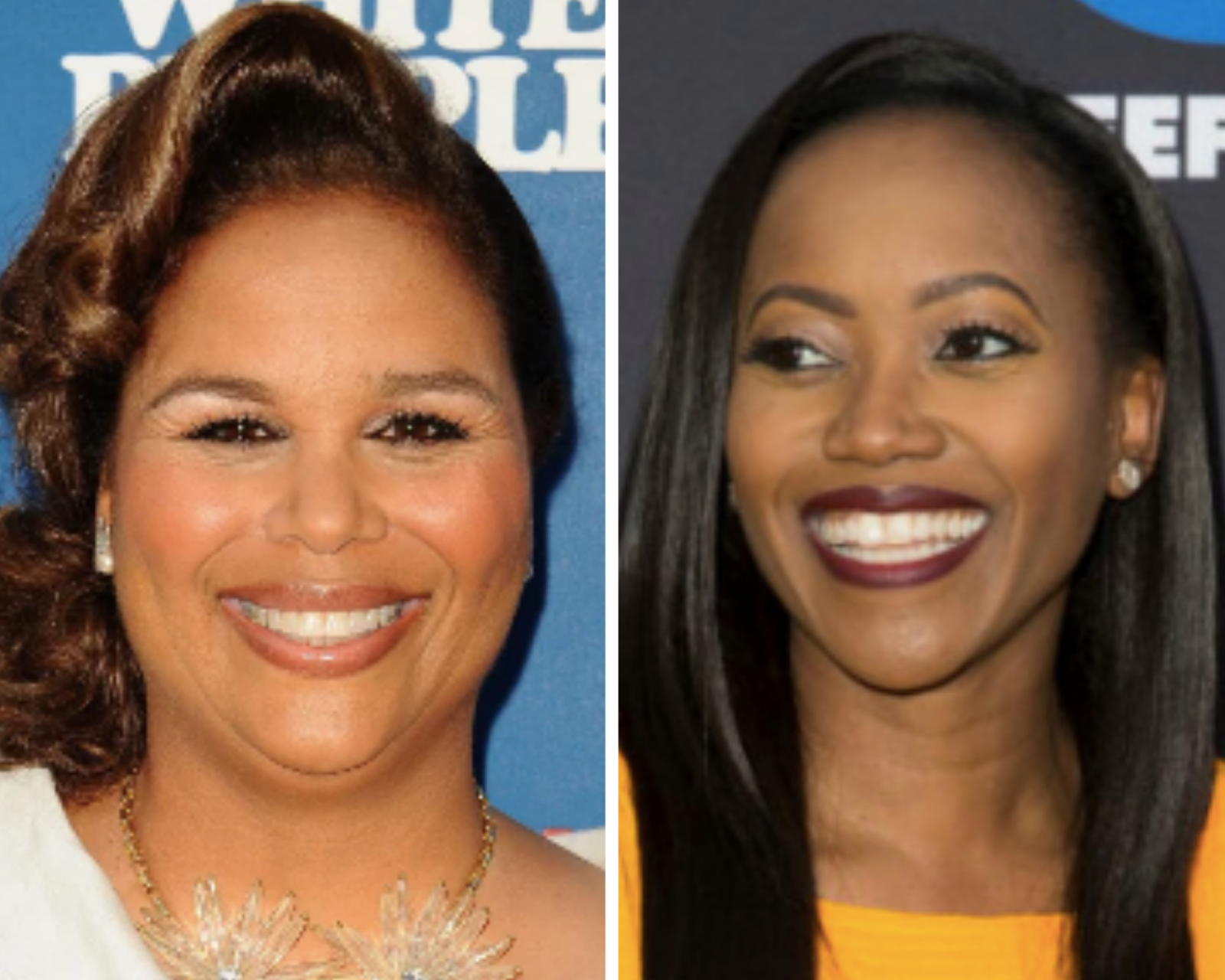 The series is produced by Lionsgate Television.

“Run the World is a love letter to Black women and a love letter to Harlem, that I hope inspires young, ambitious Black women to feel powerful, desirable, and free,” said Leigh Davenport. “I created this series to celebrate the amazing women in my life and to illuminate the special bonds we built living in Harlem while pursuing our post-collegiate dreams.” “I’m genuinely excited to be producing such a joyous, authentic and complex depiction of Black women on screen,” said Yvette Lee Bowser. “Our series will no doubt entertain and embolden more of us to live our truest and fullest lives.”

“Run the World is the latest STARZ series that illustrates the network’s commitment to spotlighting diverse voices and stories that reflect a full spectrum of women both in front of and behind the camera,” said Christina Davis, President of Programming for Starz. “Leigh Davenport and Yvette Lee Bowser are creating a bold and authentic scripted series that focuses on four strong and confident Black women who are smart, successful and loyal who live and thrive in Harlem – which is as much of a major character as any of the other characters in the series.”

“We’re excited to safely start production on the next empowering series from our incredible partner Yvette Lee Bowser,” said Lionsgate Television Chairman Kevin Beggs. “We have a very talented cast and a great production team to bring Leigh Davenport and Yvette’s vision to the screen and to our friends at STARZ.” Erika Alexander (Living Single) joins the cast in the recurring role of “Barb,” along with Nick Sagar (Queen of the South) as “Anderson,” Jay Walker (Grey’s Anatomy) as “Jason,” and guest star Tonya Pinkins as “Gwynn” (All My Children).