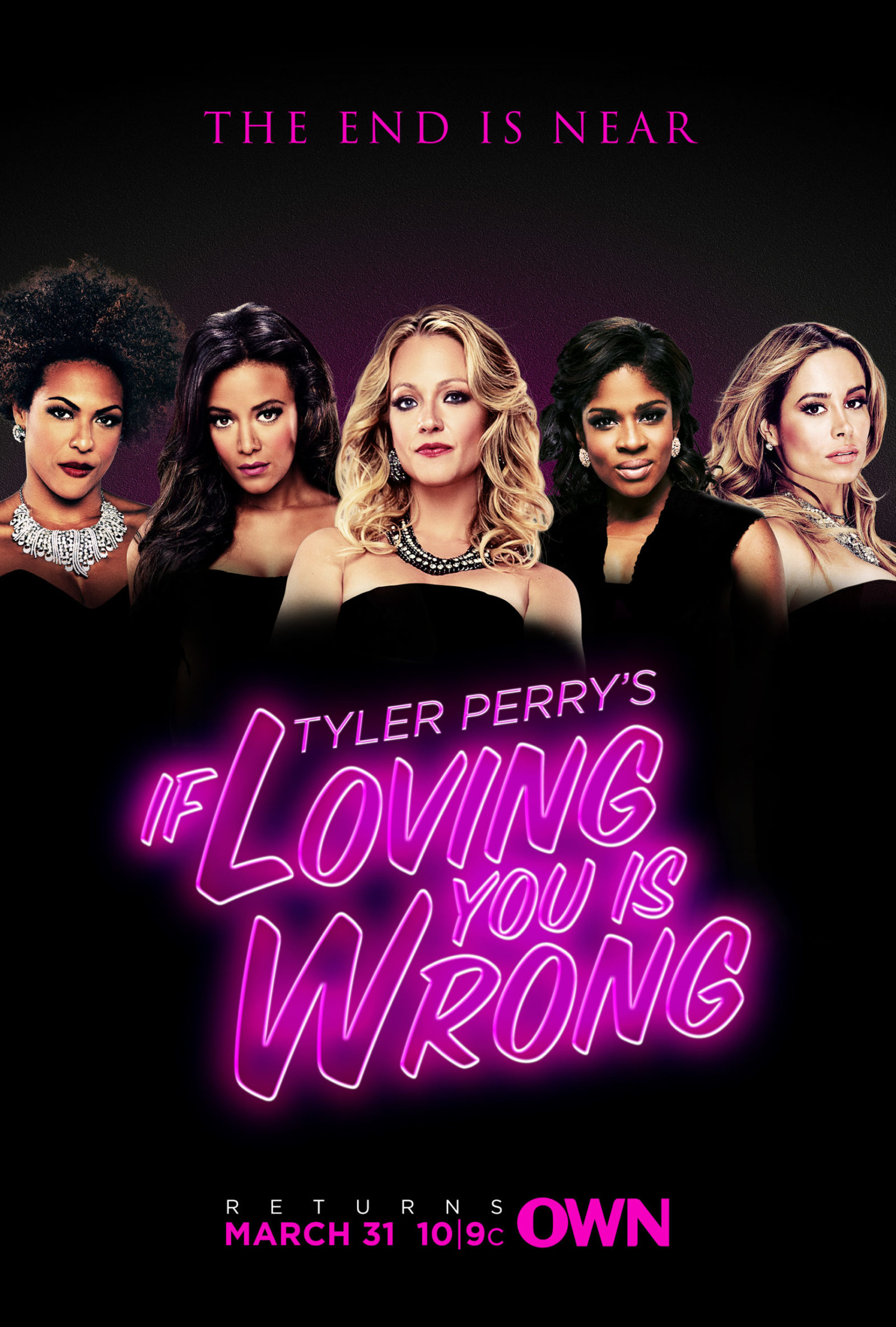 Tyler Perry’s sexy and seductive series, If Loving You Is Wrong, returns with new revelations to the long-awaited questions viewers have been waiting for and dives back into the turbulent lives of the residents of Maxine.

Things will never be the same for this group of friends. The much-anticipated final season premieres on Tuesday, March 31, at 10:00 p.m. ET/PT on OWN: Oprah Winfrey Network.

The much-anticipated final season promises to be explosive and sexier than ever before while revealing some long-awaited answers to viewers’ burning questions. Life-changing catastrophes will leave the town reeling and changed forever.

Check out some exclusive clips below:

Is Ian The Father of Alex’s Baby?

Is Ian the Father of Alex’s Baby? | Tyler Perry’s If Loving You Is Wrong | Oprah Winfrey Network

Ian questions Alex if there is any possibility that he could be the father of her newborn child and threatens to get a court order if she does not comply.

Eddie and Larry Have Unfinished Business

Eddie warns Larry that if he helps his ex-girlfriend Esperanza in their custody battle for their daughter, there will be dire consequences.

Randal Plots His Revenge Against Marcie

Randal blames Marcie for vandalizing his house over a threatening phone call, warning his revenge.

Secrets abound and skeletons come out to play in the small community of Maxine, Ohio.