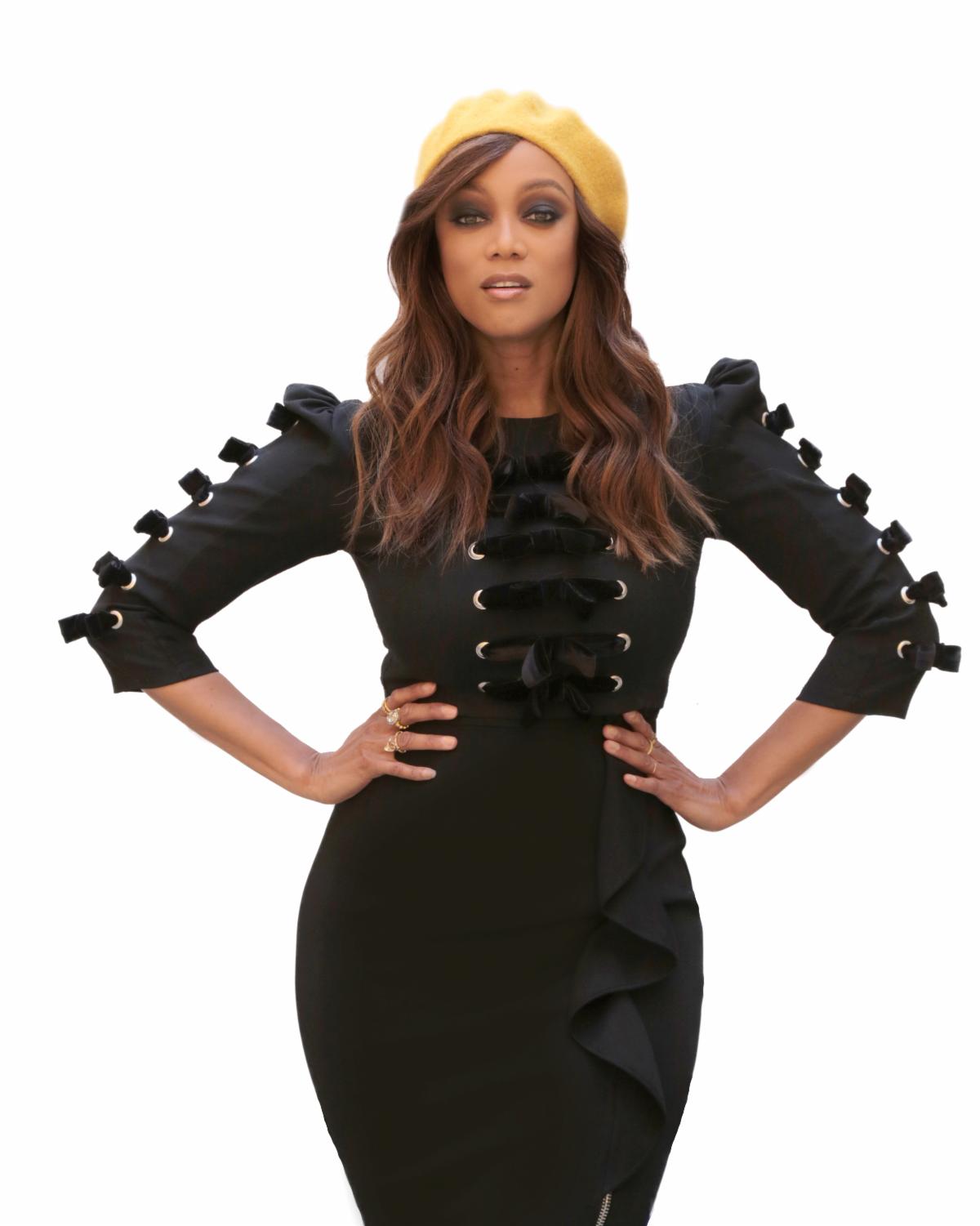 The next episode of TV One’s Uncensored features actor/model/entrepreneur Tyra Banks and she’s ready to get up close and personal.

Tyra Banks, one of the world’s most iconic faces and influential people, never takes no for an answer. Banks, who first gained notoriety as an American supermodel, has not only changed the landscapes of fashion, beauty and entertainment, but also continues to break barriers for women of color by using her platform to push for global change.

﻿Raised in a single-parent household, Banks’ journey began in Inglewood, California, where her mother showered her and her brother with love and unwavering support. It was that same support that gave Banks the courage and guidance to pursue an unexpected runway career.

At the age of 16, Banks’ professional introduction to modeling was far from traditional, and her willingness to educate herself on the business taught a valuable lesson in self-discipline. Despite the industry’s lack of inclusion and diversity, her international appeal captivated designers, which was not only career-defining for Banks, but also groundbreaking for black models.

For many, Banks’ journey is the ultimate story of endurance. With a successful career spanning decades, Tyra Banks, a two-time Daytime Emmy Award-Winner, is a trailblazing media mogul, producer, style and pop culture icon. With over 30 versions produced internationally, Banks created the “Next Top Model” franchise to tackle a lack of diversity in fashion and entertainment. She continues to innovate and make an impact on society – her goals know no limits.