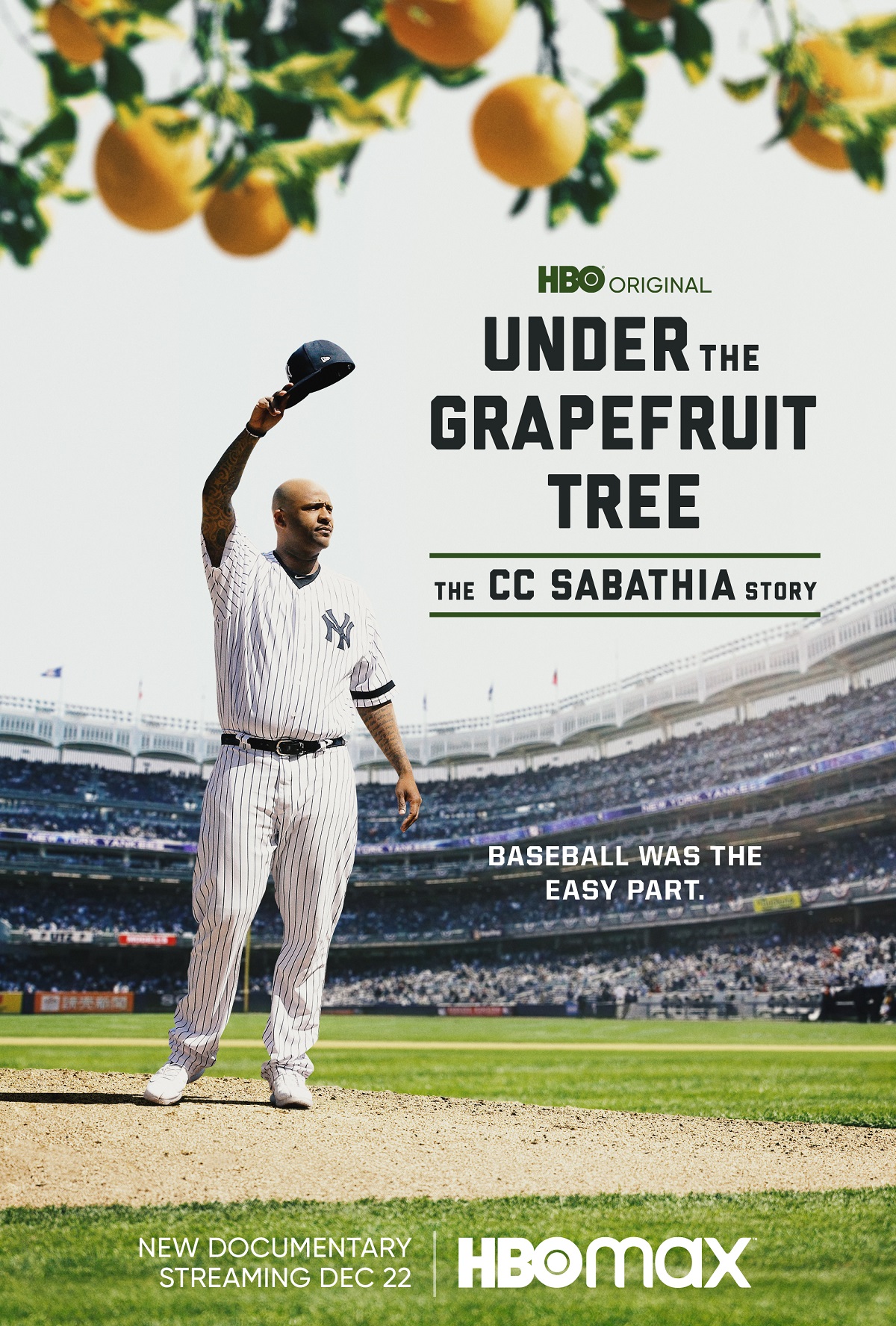 Under The Grapefruit Tree: The CC Sabathia Story features the deeply personal story of New York Yankees pitcher Cartsen Charles (“CC”) Sabathia, Jr., using as its foundation behind-the-scenes footage from his final season with the Yankees in 2019. In his own words, Sabathia narrates his story, which began in Vallejo, CA, where the future pitching great first honed his skills throwing grapefruits from a tree in his grandmother’s yard.

As the highs and lows of his last season are chronicled, Sabathia looks back on his legacy as one of the game’s preeminent pitchers, as well as the profound challenges that shaped him, including his longtime battle with addiction that came to a head in 2015 while playing for the Yankees.

The documentary produced by HBO Sports in association with Major League Baseball debuts December 22nd at 9 pm on HBO and will be available to stream on HBO Max.

ALSO READ
'All Rise' Season 3 Premieres June 7 on OWN