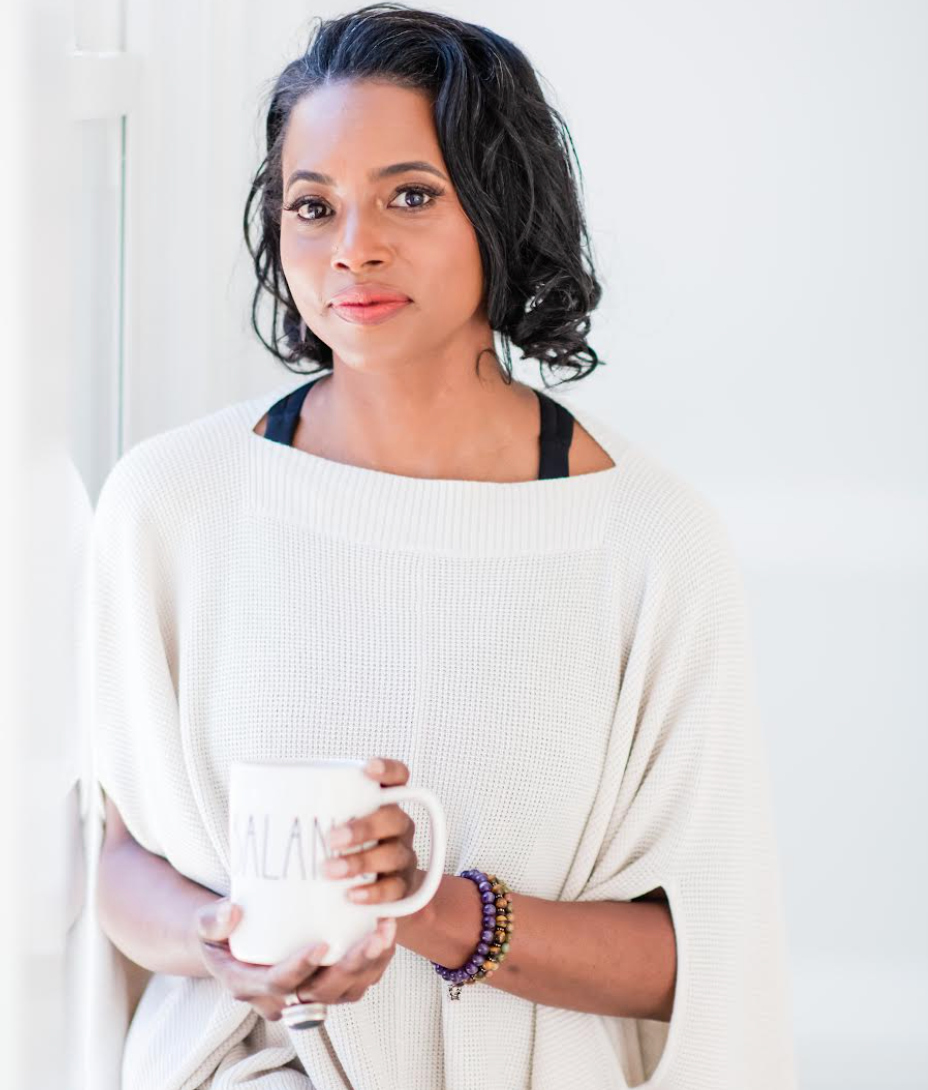 On April 7, 2022, the United States Senate voted to confirm Ketanji Brown Jackson as the first Black female Supreme Court Justice. The vote was 53–47, and the entire confirmation process has been an example of the trauma professional Black women face in the workplace. When all was said and done, Ketanji Brown Jackson held her head high and achieved her goal of becoming.

Our culture loves to praise Black women for our strength, but how often does anyone really look into what it takes to be resilient and how Black women recover from having to remain stoic in hostile professional environments? I reached out to race-equity, anti-racism trainer, and author of the book Finding Refuge: Heart Work for Healing Collective Grief, Michelle Cassandra Johnson to get her take on how Black women are able to sustain their resilience while breaking glass ceilings.

The conversation started off by discussing the hearings. Johnson mused, “I tuned in when Senator Blackburn would continually dismiss Judge Jackson’s answers then ask questions and not allow the judge to answer. I had to turn it off because that infuriated me and my nervous system was going haywire. That’s after only ten minutes. I thought about Ketanji Brown Jackson’s nervous system enduring that for two twelve-hour days, and I said, ‘You’re gonna need a year-long vacation after this.’ Whatever she was doing internally is probably burning out her nervous system. And she’s probably had to do this thousand of times given her position. In order to have her career, she’s probably had to suck it in. I’ve heard people laud her for having grace under fire I understand and I’ve been in white institutions and have had to stay silent in order to keep my position, and I couldn’t help but think it shouldn’t have to be that way for any of us.”

I shared with Michelle that I noticed a large number of Black folks on social media were saying, “Yep. That’s the way it is. You have to be ten times more talented. Judge Jackson did it well and that’s what you have to do.” I asked, “Why do you think so many people Black people are willing to accept this norm?”

Michelle responded, “Part of me wonders if it’s generational. Our elders were trained that as Black people we need to go along to get along. We need to pretend that we aren’t infuriated internally; we need to smile if we want the opportunity. I also don’t know that Black people in America have had the opportunity to operate in a different way. I don’t know that we’ve even been able to dream of another way to be in that kind of setting. I don’t know that we’ve had the space to dream about how it actually could be or how it should be. Because so many of us so desperately want a Black woman in that position, we’re willing to trade her [Judge Ketanji Brown Jackson’s] nervous system for the trauma.”

Even though we now have a Black woman who will soon be confirmed to the Supreme Court, I thought about what it took to get her there. White dominant systems are fighting change, while in the meantime, there are more highly educated Black women than ever going into these hostile work environments. I asked Michelle what she thought can Black women who are choosing to be groundbreakers do to prepare themselves when going into these situations?

After taking a breath to think, Michelle responded, “As Black women in these situations, instead of replicating oppression, we can ask ourselves how can we be more supportive of one another, given that we’re all facing these challenges and we know what they look like and how it feels. We also need to figure out what is true support and what does camaraderie and sisterhood look like. Competitiveness is a part of white supremacy. When that’s at play in a corporate environment, there could be an impulse for a driven Black woman to step on other Black women to get to this place where there’s a little more power. But we need to recognize that power can quickly be stripped away because of one’s Blackness and femaleness. This would require us to be talking about the culture and what actual support looks like.”

I understood Michelle’s idea to be Black women creating a community of care instead of a community of competition. I asked if she thought of any practices that Black women can do when we’re trying to create that supportive non-competitive community for one another in these kinds of challenging environments.

“When I started leading dismantling racism work about fifteen years ago,” she said, “sometimes white women in those trainings would say, as they were making a comparison between sexism and racism (which are not exactly the same although they operate similarly), ‘I was trained to act like a man’ — which basically meant that they had to act like the system and what it presented to them in order to advance in the system. Perhaps we Black women have to play along, but when we get to a position with power and have a clear perspective, we actually can’t play in the same way anymore. We can’t uphold those same toxic patterns of white supremacy, like power hoarding and competitiveness and secrecy, and a lack of transparency. Like saying, ‘I’m not going to tell this person about the opportunity that I know about.’ Or ‘I’m not going to tell them about this meeting that just happened that’s going to affect them when it would actually be strategic to tell them about that.’ I feel an awareness that we can’t continue to uphold the rules of that game. We need to play in a way that will allow us to go back to our true nature, which I don’t think is competitive. Black people in this country have always survived by cooperating with one another, collaborating with one another in community.  We had to be like, ‘You don’t have food? I’m gonna give you food.’ We had to take care of each other’s children. I don’t mean we need to take care of everybody, but I do mean that in our bones and blood there is nurturing, caring, loving. Systems of white supremacy are not that. So we have to remember the strength in our communities and be able to get back to this place of being loving, prioritizing our joy and caring for one another and seeing each other’s humanity as Black people.”