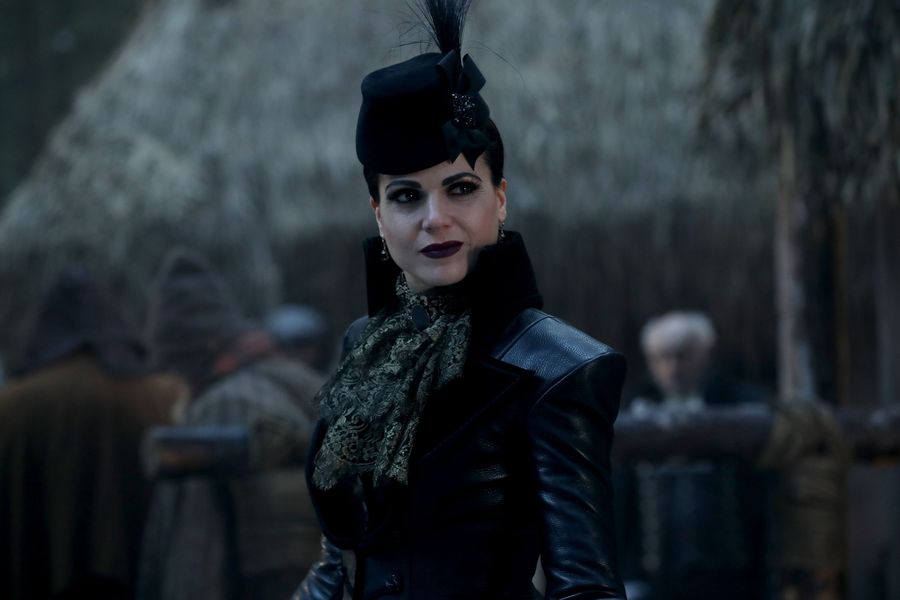 You know Emma is mad when she calls Killian, Hook. These two just can’t seem to get it together. I swear, every time Killian tries to do the right thing, something gets in the way. What’s up with that? After my heart was overjoyed by the proposal and happiness shared by Emma and Killian last week, my heart broke when Emma handed him back the ring. Her point was valid, but chick, don’t give back the ring just because you are mad. If anyone should know how truly sorry Killian is, it should be Emma. She should have given him the benefit of the doubt and heard him out. She knows she wants to marry him. I was truly aghast when I thought Killian was going to jump ship from land to sea, on to the Nautilus. Seriously, if they get rid of Killian, there will be riots. I knew as soon as I saw that dream catcher, he would get caught. That’s how it goes in Storybrooke. Good guys make mistakes too.

I must say, I have missed Snow these past few episodes while she has been asleep and David has been battling his inner demons. She came along at the right moment, as Snow White often does, and knocked some sense into Killian before he ran away from his problems. “Love can save even the darkest souls.” I feel like everyone forgot that little fact about fairy tales, including me. Her words of wisdom and the news of the events that occurred made her the saving glory of this week’s episode.

The news that Snow brought to Killian was, Regina had beat the Evil Queen and sent her away forever. I have mixed feelings about the battle between Regina and the Evil Queen. For one, Regina now has a darkened heart. Who knows what alley that will lead her down. I didn’t think the battle between Regina and Queen would end the way it did. I for sure thought, the Evil Queen would just be zapped somewhere for good. For two, the Evil Queen got a happy ending with wish realm Robin Hood in the tavern that should have been Regina’s backstory. Now, sure, wish realm Robin was a disaster. So, in one note of silver lining, the Evil Queen and Robin deserve each other. But, how is that fair to Regina. I know she has her family and friends, but I’m sure they don’t fill in for the love that she would like to have with a man she can call her own. I suppose happy endings are happy endings, no matter what you end up with. If Regina is happy, there is still hope for her. I just sucks that the Evil Queen didn’t even have to work for her happy ending or fresh start. Regina and did all the work. I did think it was

I did think it was sweet moment when Henry finally called the Evil Queen mom. It was kind of awkward if I thought about it too much. I mean, they are technically the same person. Does he have three moms or just two. I forget that Henry is the new author. I feel like he hasn’t put that magic pen to good use in a very long time. He could have written the Evil Queen away a long time ago. But, that’s neither here nor there. Don’t get me started on those magical shears. Whose brilliant idea was it to bury such a magical object in the cemetery where clearly anyone could dig for it.

This episode was full of self-loathing. Killian didn’t, and in my opinion still doesn’t, consider himself worthy of a happy ending, despite all the good he has done thus far. The Evil Queen hated herself the most, despite going after Snow White all those years. Forgiveness and self-love were promoted this week, and I liked it. This was an all-around solid episode. They even threw in some Frozen lyrics to give us a giggle. “For the first time in, I guess, forever,” said Regina. Tune in next week to see where Gideon has sent Captain Nemo and Killian and whether his plan to separate Emma from those she loves actually works. I’m pushing for more happy endings…mostly for Emma and Killian. ‘Til next week, catch up with Once Upon a Time, only on ABC.