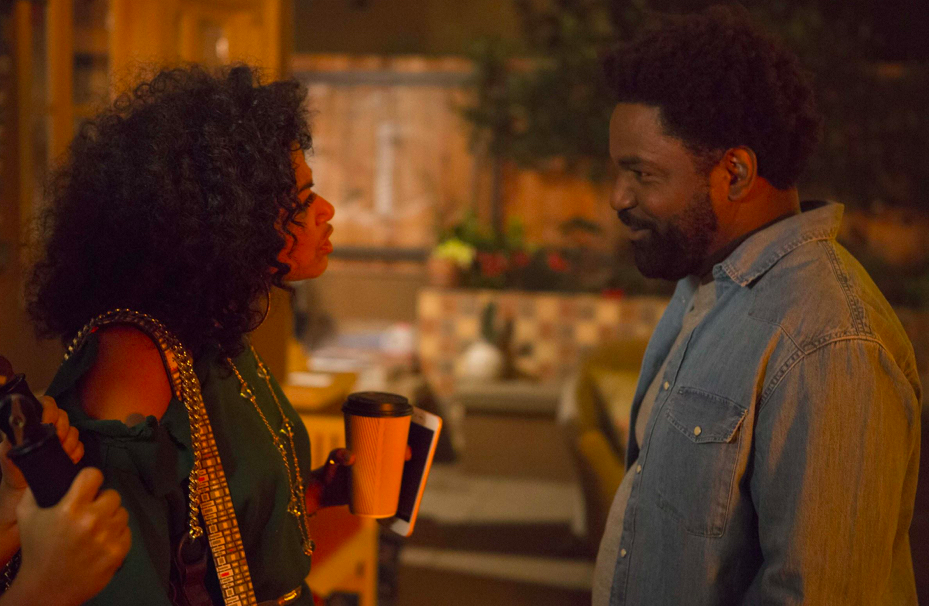 From our short film corner is the movie French Fries. For more on our reviews and coverage follow the tag Urbanworld18!

Synopsis: When Sydney James, a recovering foodie, and architect on a serious deadline, comes home to find that her carefree husband, Jason, a VR creator and miniature artist, is having an impromptu guys’ night of drinking and BBQing, she winds up escaping to a hotel to work in silence, pissed that her husband has once again left her out of the loop. When Jason leaves the party to come find her, they wind up getting into a huge fight that unpacks the myriad of problems plaguing their marriage, which have resulted in resentment, stress, weight gain and many sexless months. 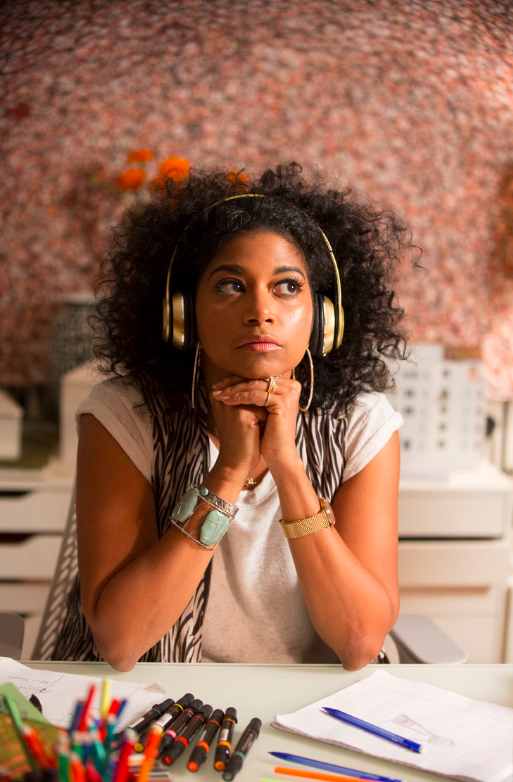 Review: As a self-declared foodie, I empathized greatly with the lead protagonist Sydney James (Rebecca Naomi Jones) who works tirelessly and determined to meet her deadline. Yet she comes home and is inundated with food and not well-balanced meals kind of food, but junk food everywhere. The sugary, greasy, and salty kind that is highly addictive and beautifully delicious. Her spouse Jason (Carl McDowell) and pudgy and nonchalant type of guy flaunts this food in front of her knowing that she’s trying to maintain a restricted diet. However, as it turns out, it’s more than food that is the crux of Sydney’s issues, she has a lot more going on that she needs to get out of her system which leads to a huge confrontation with her hubby and evening with a side french fries.

The film’s setting takes place at the popular Roosevelt Hotel in Hollywood and various exterior shots are filmed on the top of the building where its illustrious marquee shines brightly in neon red lights at night. The backdrop which is filmed during a moment of conflict between Sydney and Jason serves a gorgeous background with colorful hues illuminating the actors in their moments of impassioned speech.

The cinematography is gorgeous and it is just a vivid, bright and colorful as its story. A funny and compelling short story about how we bury ourselves in things and forget to look beyond the surface.

French Fries is directed by Janine Sherman Barrois and produced by Khaliah Neal.

The Urbanworld Film Festival takes place in New York City September 19-23. It is an initiative of the Urbanworld Foundation Inc. Gabrielle Glore serves as Festival Director & Head of Programming. The organization’s website is www.urbanworld.org For more reviews from this festival follow Urbanworld18.