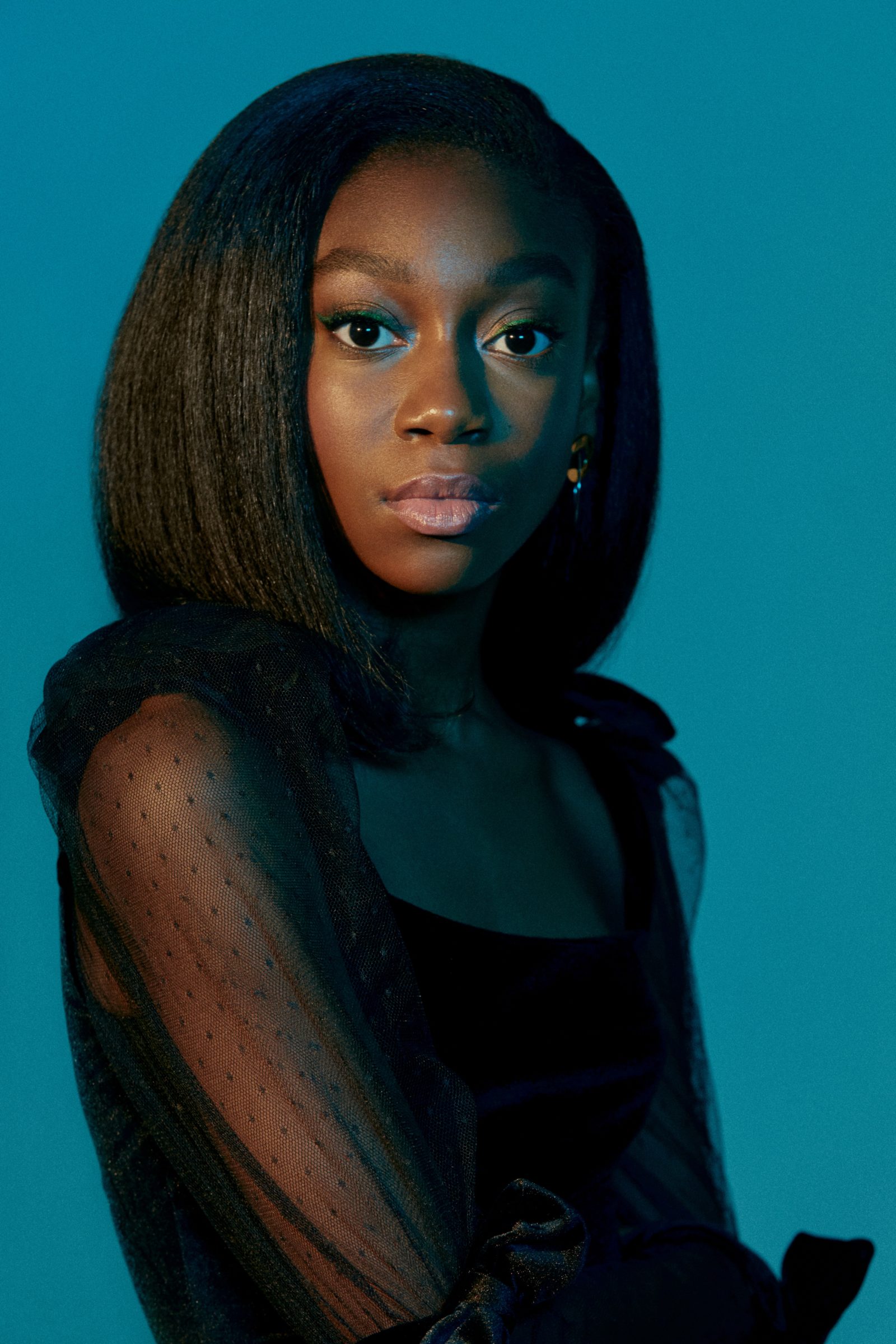 Shahadi Wright Joseph’s star is on the rise and her career is just getting started.

With two major films out this year, including the highly anticipated Disney film The Lion King, Shahadi Wright Joseph is definitely keeping herself busy. She chatted with BGN about what was frightening working with Lupita Nyong’o in Us and playing a young Beyoncé in The Lion King. In the film, Beyoncé plays the adult Nala and Shahadi plays little Nala. This is the same role she played in the Broadway musical of the same name. You can expect to see some changes in Shahadi’s rendition of the beloved character, and the actor also has some music coming out soon, so stay tuned for that! 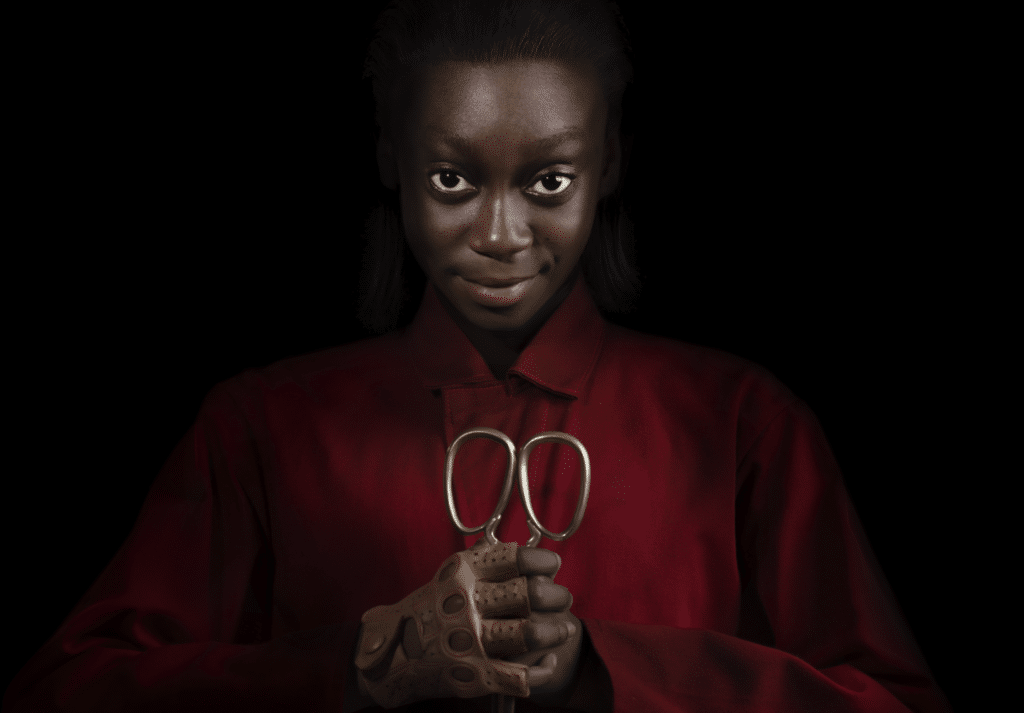 This past spring, you frightened all of us in your duel doppelganger performance in Us, were there any moments during filming that frightened you the most?

Oh, yeah I think so. I think that Lupita was definitely one of those moments. She would always get into her character so well. It would kind of spook me out a little bit. But I was kind of in awe of it because I’ve never seen, you know an actress so committed to her role like that, so, it was amazing.

What exactly was it that was frightening about her role?

It was really scary seeing her in her costume and all of the creepy makeup. It was definitely some movie magic that I’ve never seen before. Because you know seeing Lupita out of costume and seeing her in costume you know? She still kind of looks like herself a little bit but just slightly altered. 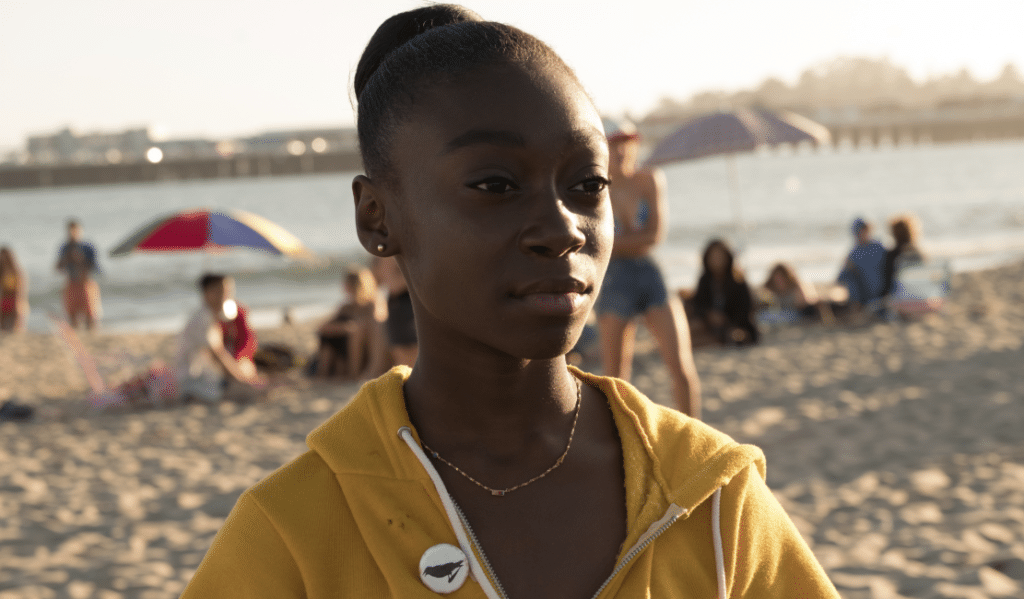 Now that you’ve had a chance to see how audiences reacted to the film both before and after, what was something that surprised you from the reception of the movie? From the audience’s perspective?

I think that it was definitely all of the fan art the people were making. Even just from the trailer that came out on Christmas you know, everybody was making all of these drawings and, pictures, and theories and stuff. Just from a two-minute trailer and that was so exciting. I had never seen anything like that, you know. Just from an audience response.

This was a movie that had repeat viewings. A lot of people went back to the theaters to see it again. Were there things you caught as well just from seeing how fans reacted to the film?

Oh yes, definitely I remember one fan commented, and they said that I got five on it. You know it means half on drugs. But they said that reminded them of the two doppelgangers splitting their personalities in half. So, I thought that was really different and I kind of just kept thinking about that for a while. 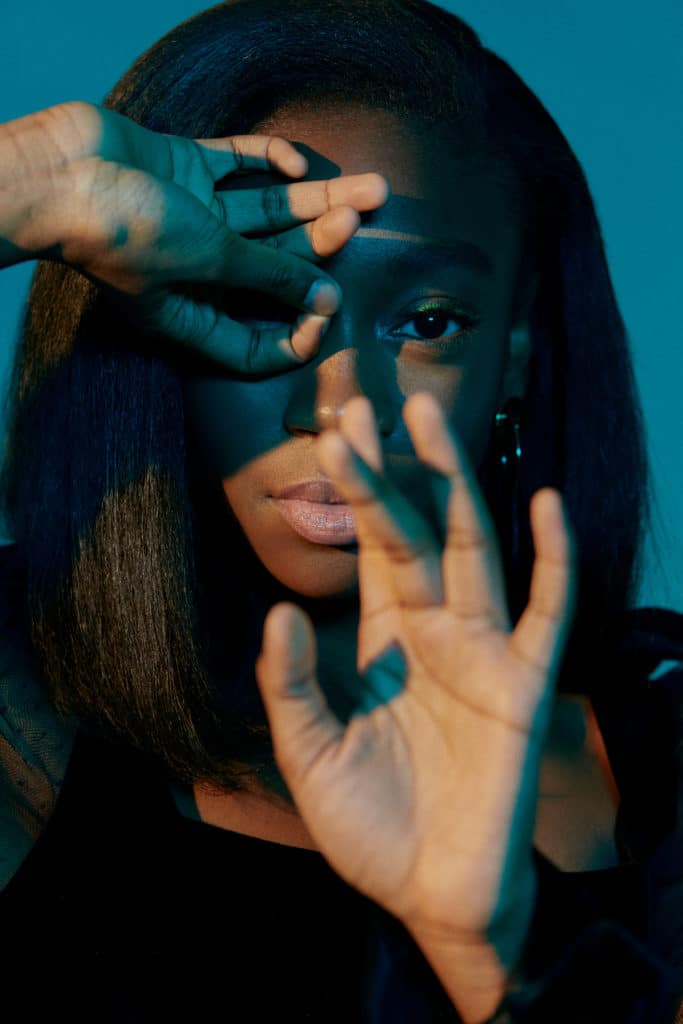 We here at Black Girl Nerds were very excited about the CGI re-imagining of The Lion King and while most of us here are familiar with the story. I wanted to know if you could share with us some new aspects of young Nala that we can expect to see in the film?

Will we expect to see a lot of what you had already brought to young Nala’s character on Broadway in the film adaptation?

Yes, I think so. I think that I will definitely transfer over some of the things that I’ve learned from Broadway. Over to the new Lion King, which, will be really exciting, because, I haven’t played her in so long. So, it’s pretty nostalgic.

I know usually in voice acting roles actors rarely interact and meet their colleagues but, I have to ask since you are playing the younger version of Nala who will be voiced by Beyoncé, the adult Nala. Did you get a chance to meet with her? Or work with her at all while recording?

No, I haven’t not yet. I definitely cannot wait to meet her, so, that’s going to be really exciting. I don’t even know what I’m going to say to her. But, when I do, I’ll figure out something.

You have plenty of time to practice between now and the premiere.

I also read in an interview that you said that Jon Favreau, the director, gave you a lot of freedom playing Nala. Can you give us some examples of what that was?

Yeah, I mean especially while we were recording our songs he would definitely let us make the song our own. And let us feel comfortable within the character. And it was great because we would feel…we would definitely feel more like Simba and Nala. 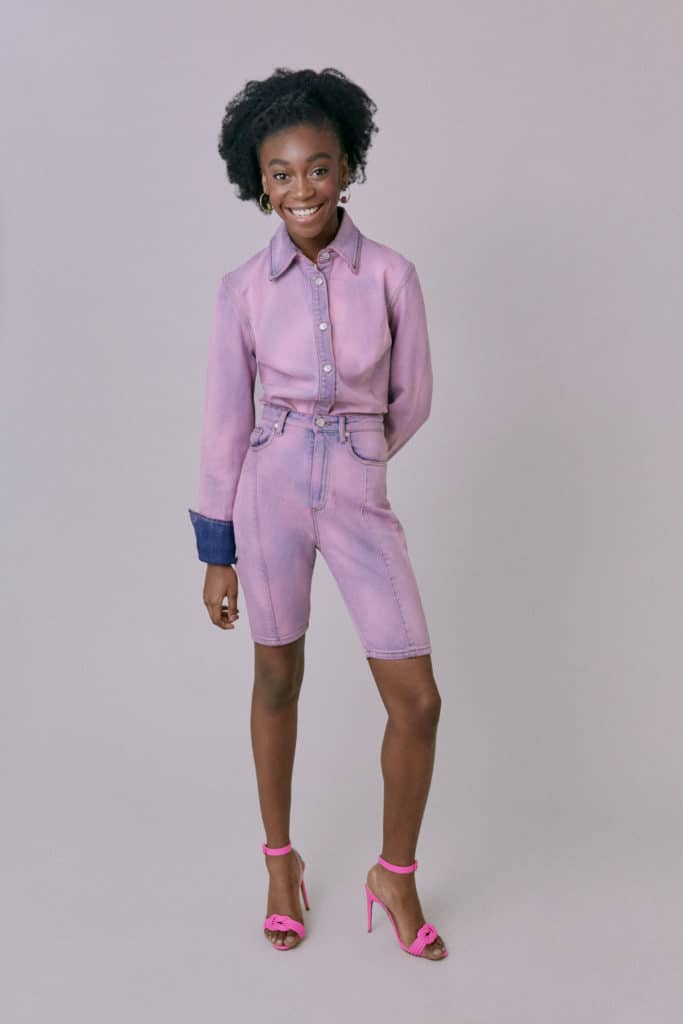 You’ve really hit it out of the ballpark this year. Between Us and The Lion King, you’re definitely on a role. What’s next for you?

Well, later this year I’ll be coming out with some music. But I can’t say much about it. So, that’s basically all

Oh okay, can you at least tell us what genre of music?

Oh, pop affirmations. Oh, that’s new. I haven’t heard of that term before. Well, that’s awesome. I look forward to it. Please keep us posted on when that happens. Thank you so much for taking the time to talk to Black Girl Nerds. All the best to you and your career.

As of June 4th, the intellectual thriller Us is available. It’s available on Digital and on 4K UHD, Blu-ray and DVD 6/18.

Jordan Peele’s Sly Commentary on Whiteness in ‘Us’