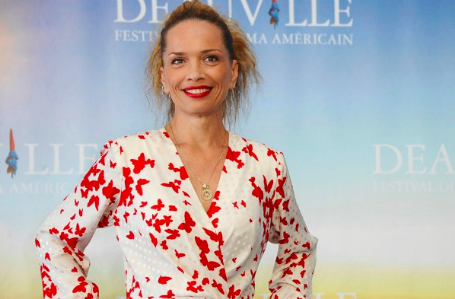 Today it was reported by Deadline that filmmaker Victoria Mahoney will partner with Amazon to direct the pilot for the adaptation of Octavia Butler’s sci-fi classic Dawn.

Ava DuVernay’s ARRAY Filmworks and MACRO will develop a TV adaptation of Octavia E. Butler’s 1987 classic sci-fi novel. Victoria Mahoney, who recently worked as a second unit director on Star Wars: The Rise of Skywalker, has been set as creator and will adapt and direct the pilot.

MACRO, ARRAY, and Mahoney were developing the project in 2017. The story starts after a nuclear war has burned Earth and much of humanity to cinders. An alien race called the Oankali are drawn to our dead world with a biological imperative to heal the planet and merge their genetics with ours. We have no say in the matter. Therein lies the conflict. Lilith is groomed to be an emissary, helping other humans get used to the new world order. The task haunts her, as she resents the non-consensual tampering of the Oankali. On top of that, this merging of species comes with some steep prices, the details of which are parceled out to Lilith in intervals, causing the divide between her and her captive caregivers to deepen as well as the divide between her and the other humans.

The news of the announcement came in 2017 and Ava tweeted about it via social media, however, now that Amazon has sealed the deal as its official distributor, the story is officially in motion.

Mahoney will also serve as an executive producer alongside DuVernay and MACRO’s Charles D. King who has worked on Mudbound and Raising Dion. Allen Bain, Gary Pearl and Thomas L.Carter will executive produce while Marta Fernandez, President of MACRO Television Studios, will oversee.

Amazon’s Represent the Future Summit is Back