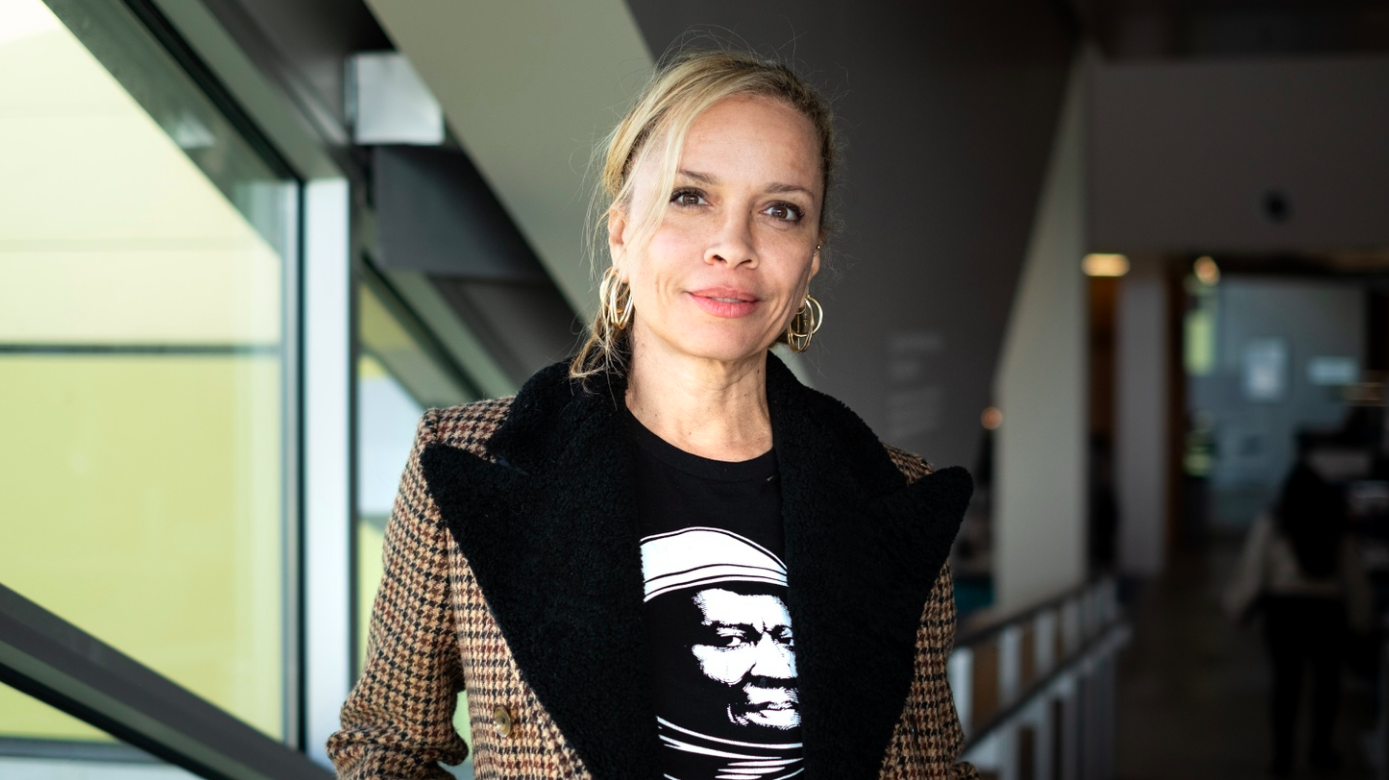 One of the most groundbreaking films and a summer blockbuster for Netflix’s platform The Old Guard will now bring in a new director for its sequel — Victoria Mahoney.

Gina Prince-Bythewood, the first film’s director made her announcement via Twitter:

Mahoney directed the feature film Yelling To The Sky and most notably known to work as second unit director on the J.J. Abrams-directed Star Wars: The Rise of Skywalker. It is the first time a Black woman has held that position on a Star Wars project.

Mahoney is also slated to direct the pilot and is the creator of the highly anticipated Sci-fi adaptation of Octavia Butler’s Dawn.

In a joint statement reported on Deadline, the film’s producers said, “We are beyond thrilled that Vic is joining The Old Guard team. Her passion for these characters and her ambitious vision for the movie overwhelmed us all. We are grateful for the opportunity to work with her.”

ALSO READ
Michael Beach Fights for His Soul in ‘Immanence’