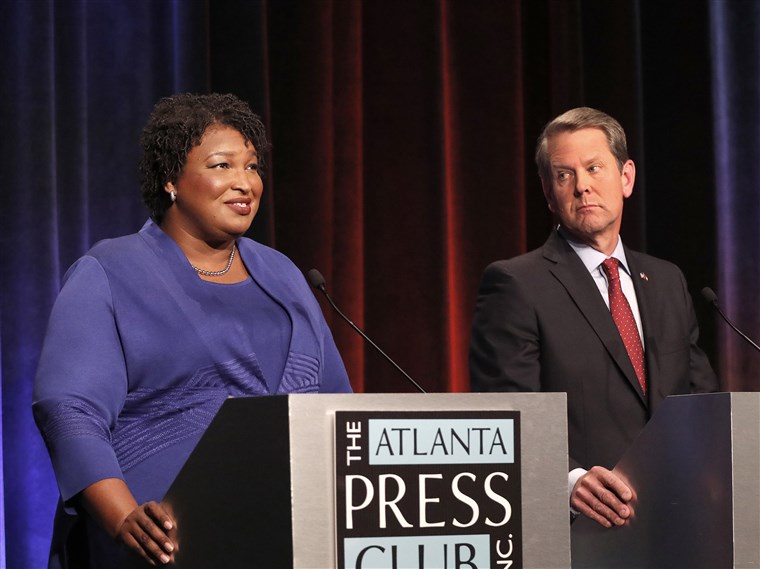 You’ve all heard of the allegations engulfing the Georgia race for governor. All roads have led to the Kemp camp as Black voters find their efforts to cast a ballot for candidate Stacey Abrams thwarted in alleged “errors”. Funny thing is, these errors, especially the latest ones, have benefited her opponent Brian Kemp. The NAACP has had enough.

Just 13 days before the midterm elections, the NAACP has filed official complaints with the State Board of Elections against Kemp, who is also the Secretary of State in Georgia. They didn’t file just one complaint, but four — one in each county where residents have met problems in casting their votes. These problems range from registrations that went unprocessed to machines casting votes for Kemp before the voters even touch the screen!

The allegations are real. The Kemp camp has been trying to suppress the votes in the Black community for quite some time. He started by trying close all but 2 polling stations in a county full of Black people. Then, he didn’t process 53,000 voter registrations, mostly from Black voters. Kemp’s office also used a public website, that was paid for with tax money, to promote his campaign.

In the latest incident, happening this week during early voting, the machines that voters use to cast their ballots were casting votes for Kemp before the voters touched the screen. Other machines would automatically change a vote for Stacey Abrams to a vote for Kemp. The votes changed right before their eyes.

The NAACP ain’t havin’ it. 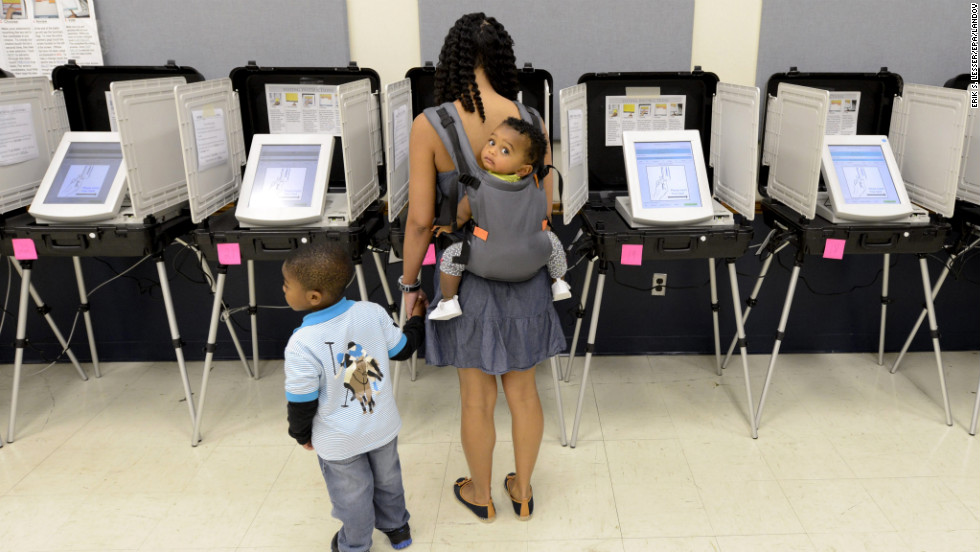 The organization filed formal complaints with the State Board of Elections in all four of the counties where the allegations are largely being reported. They explained in a press release.

“The Georgia NAACP has received complaints from several voters on touchscreen irregularities when attempting to select Stacey Abrams as their choice for governor – the machines instead chose Secretary of State Brian Kemp. In other instances, machines showed ballots being cast before any the person actually voted.”

As you can see, these tricks are not so innocent. They are blatant attempts to prevent Black votes that are assumed to be for Abrams. However, the barring of Black votes is not a new practice. It’s been happening around the country for as long as we had the right to vote. It’s also one of the reasons we have the State Board of Elections in each state and organizations like the NAACP making sure those votes get counted.

“The essence of our democracy is at stake and the NAACP is paying close attention to the continuous flow of irregularities and voter suppression issues emerging out of Georgia,” said NAACP President Derrick Johnson. “We are working hand in hand with our Georgia State NAACP and its President Phyllis T. Blake in ensuring the integrity of our vote is not compromised.”

The NAACP and the Lawyers Committee for Civil Rights are already suing Kemp to get those 53,000 voter registrations processed in time for the midterm elections. They are also collecting reports and trying hard to fight any attempts to suppress the vote.

“We’ve had a steady stream of reported malfunctions of voting machines and refuse to sit idly by while this election is compromised,” said NAACP Georgia State President Phyllis Blake. “The recent Rachel Maddow show on voter suppression in Georgia highlighted some of the clear conflicts of interest issues surrounding Kemp and his failure to protect the integrity of the vote and democracy in Georgia. We just want him to know the world is watching.”

5 Ways You Can Protect the Vote…from the Poll Line