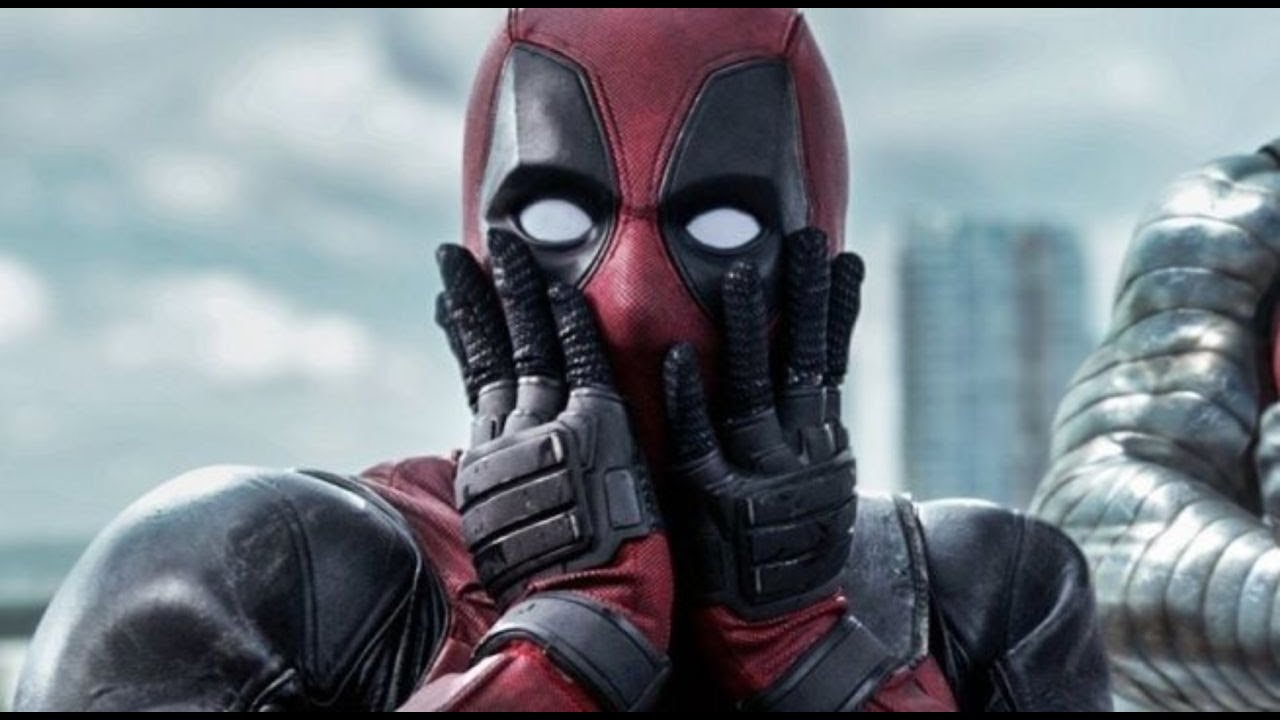 If you missed out on Deadpool 2, fear not, because Fox is releasing a revamped version. It’s been edited to meet the PG-13 guidelines for violence and language according to Deadline. The Deadpool franchise is notoriously known for the violence, extremely crude language, and sexual references. These traits are in both the films and the comics. However, such content does not meet the standards for a PG-13 film — one that teens can watch without parental supervision. Fox is releasing this film in the hopes of reaching a younger audience. But, that’s not all.

The revamped film will be called Once Upon a Deadpool and is set to release on December 12th, just in time for the holidays. Because it is a limited release, the film will conclude on Christmas Eve. This allows for young teens to watch the film during their holiday break. Once Upon a DeadPool will contain both edited and new footage. In the true spirit of the season of giving, a dollar for every ticket sold will be donated to the F-ck Cancer Foundation. Since Once Upon a Deadpool is a PG-13 film, the charity F-ck Cancer will be temporarily renamed  “Fudge” Cancer for the purposes of the campaign. 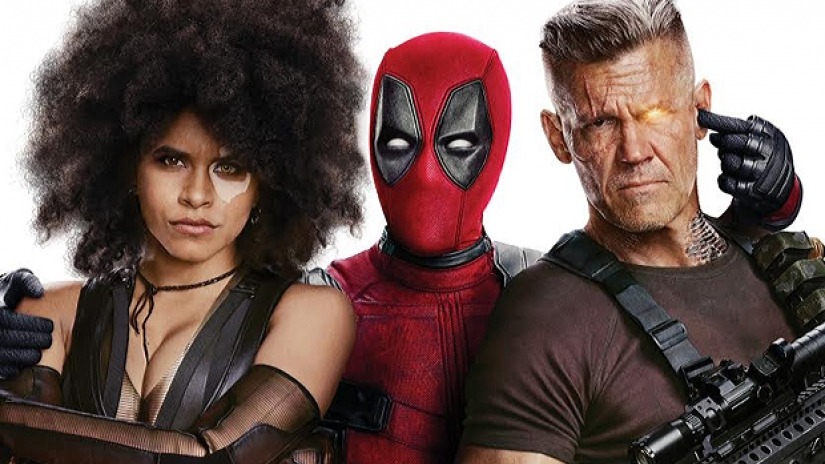 The initial release of Deadpool was a huge risk because of the R-rated rating. Most superhero films are rated PG-13, but Ryan Reynolds and Fox had faith that an R-rated superhero film such as Deadpool could succeed. Lucky enough, both films were extremely successful in the Box Office. Deadpool’s box office worldwide-gross was $783 million and Deadpool 2’s box office worldwide-gross was $734 million.

The idea to create PG-13 version of Deadpool was always one that the creators wanted to pursue. Initially, Ryan Reynolds was not up to it. Reynolds told deadline, “I’ve said no since 2006. Now, this one time, I said ‘Yes’ on two conditions. First, a portion of the proceeds had to go to charity. Second, I wanted to kidnap Fred Savage. The second condition took some explaining…”

It looks like one new seen we can expect to see is a spoof of The Princess Bride. We also know that the runtime for the film is three minutes shorter than Deadpool 2. Fox has not released any other information regarding the length of the new footage. There is also a new scene that Reynolds reshot recently. It was something he and Deadpool writers Rhett Reese and Paul Warnick came up with to include in the new version. 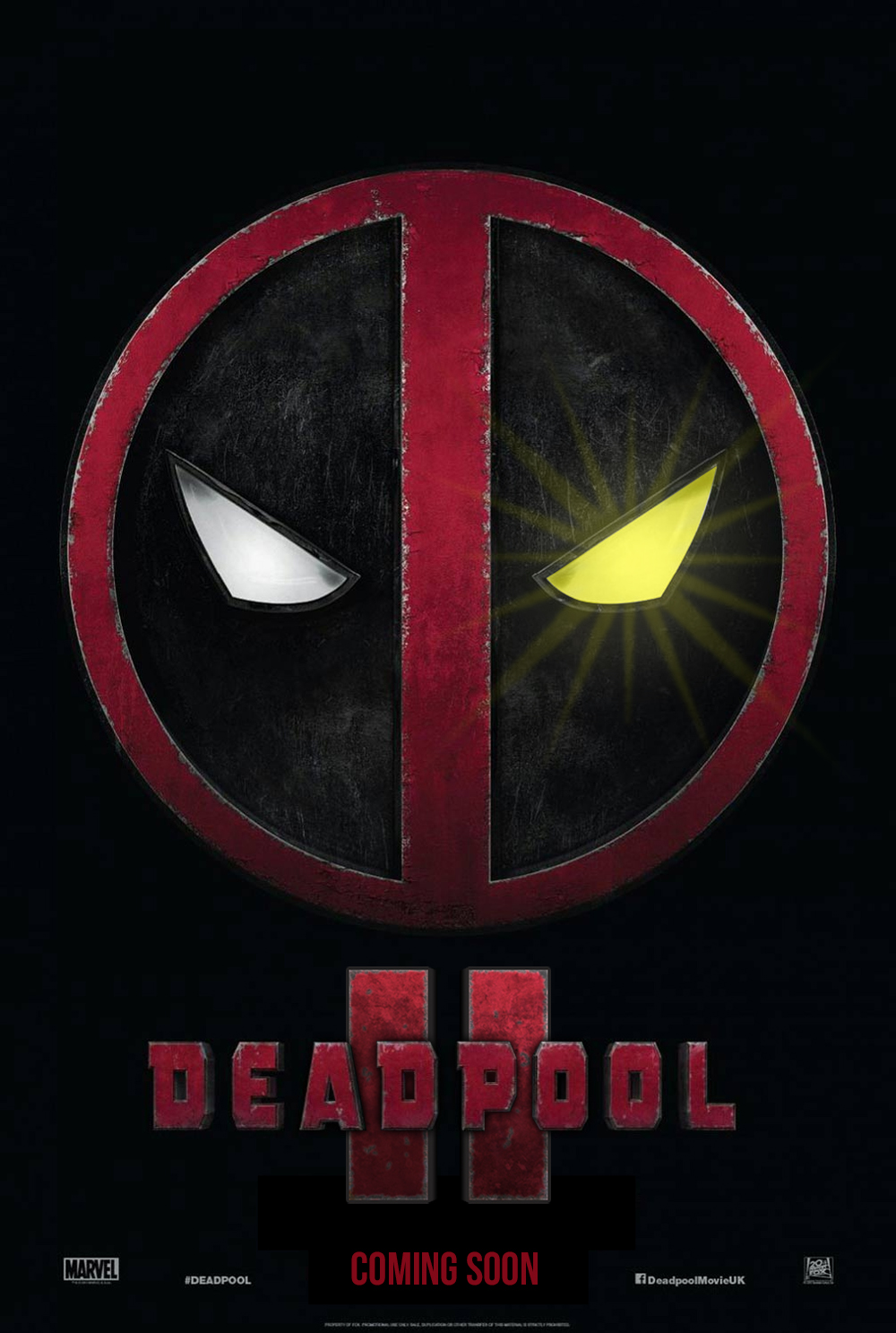 Do you think this Deadpool venture will work? Let us know in the comments.