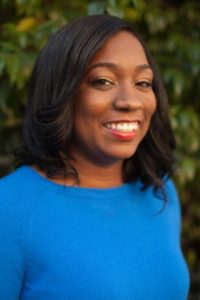 Warner Bros. has optioned Brit Bennett’s debut novel and New York Times bestseller, THE MOTHERS to be produced by Kerry Washington (Scandal) under her Simpson Street Banner. THE MOTHERS, published in October 2016, is a surprising story about young love, friendship, a big secret in a small community and the things that ultimately haunt us most, Bennett will also write the script for the film adaptation.

A few additional notes about the producing team for the film is highlighted below:

Julia Spiro and Courtney Freedman are overseeing the project for Warner Bros.