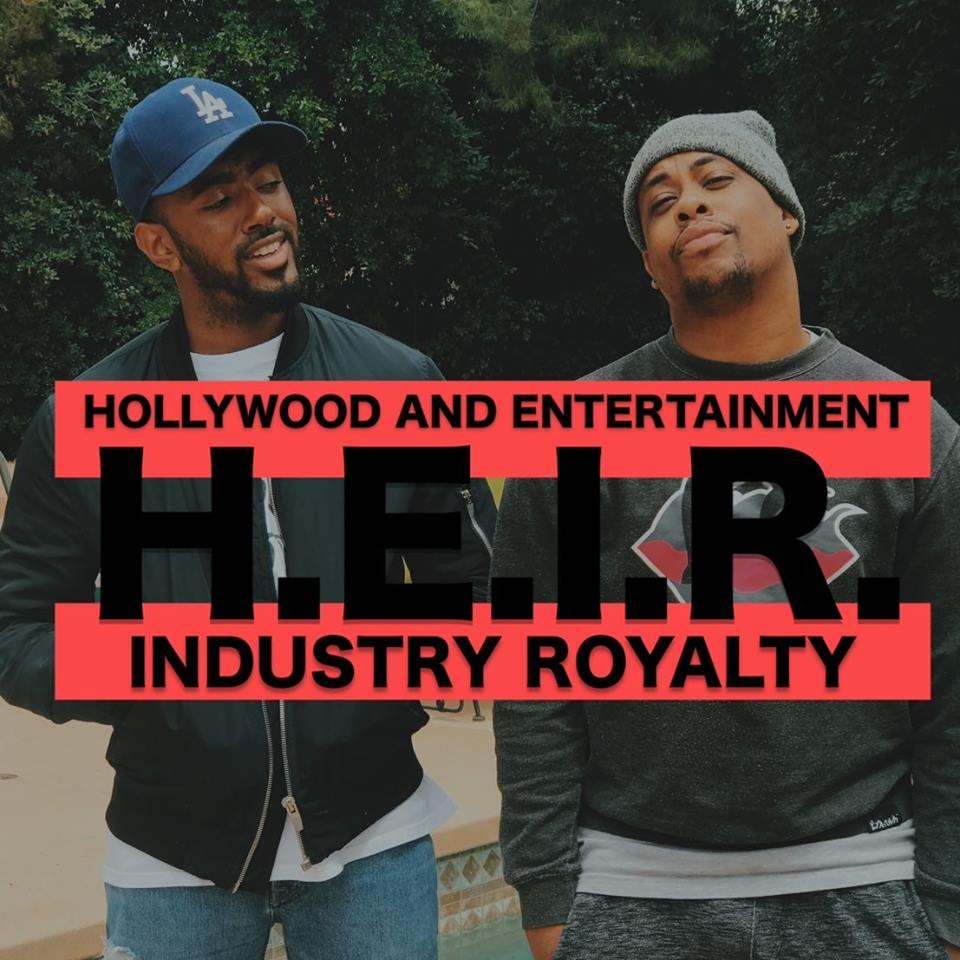 H.E.I.R.– which stands for “Hollywood and Entertainment Industry Royalty”– is a groundbreaking new comedic series that chronicles the lives of two members of Black Hollywood’s most elite families. The show stars Etienne Maurice, son of stage and screen legend Sheryl Lee Ralph (who also executive produces) and Dominic Nash, son of Emmy-nominated actress Niecy Nash. In this hilarious scripted quasi-mockumentary we follow the misadventures of aspiring actors Etienne and Dominic as they try not to drop the torch their mothers have passed. Ms. Nash and Ms. Ralph also make guest appearances in the pilot.

The abridged version of the trailer received over 40,000 views on Instagram. The pilot is slated for release in mid-July.

The show is co-created by Etienne Maurice and Chris Courtney Martin, who have collaborated on several other independent projects. Other producers include Nasir Kenneth Ferebee (90 Days, B.A.P.S. the Series) and Dominic Nash as a first-time producer.