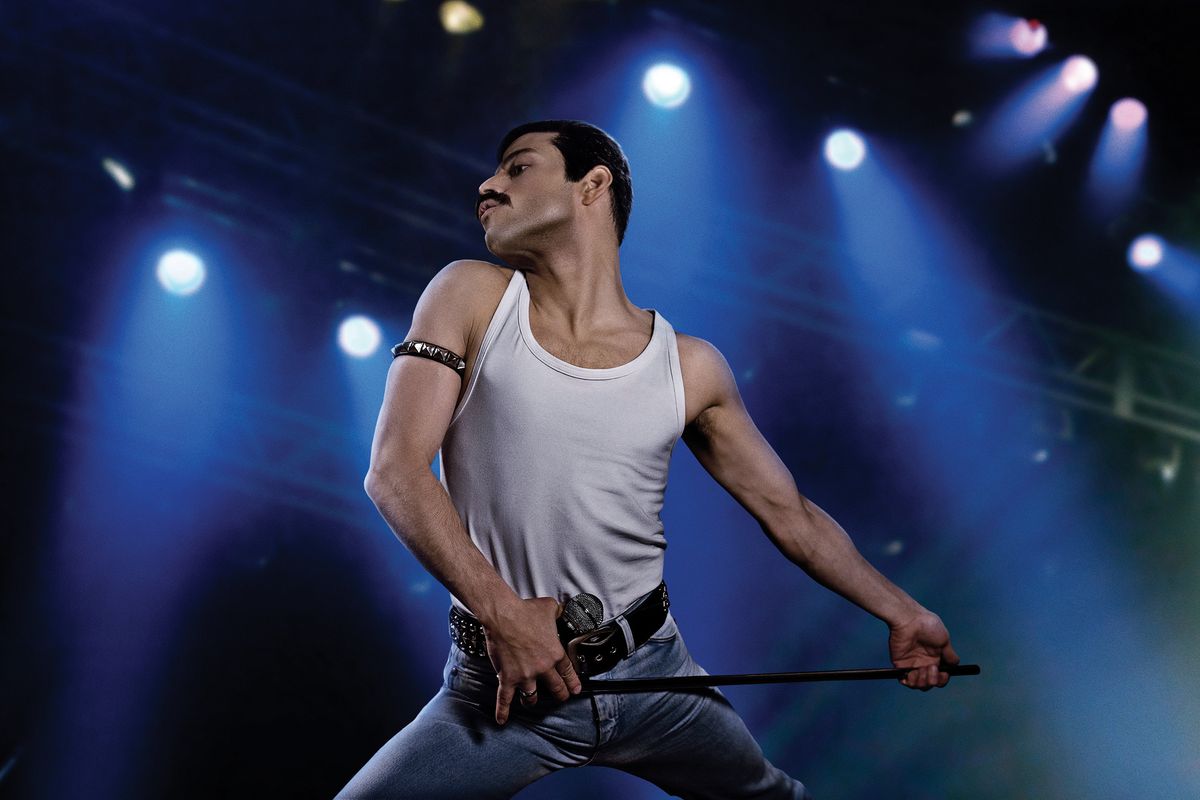 This year’s Oscars are already starting off a bit differently.

The Academy nominated eight films instead of nine. For the first time ever, a Netflix original film and a comic-book movie, starring a predominantly Black cast no less, are nominated for the coveted Best Picture award. Talk about history being made.

Now’s your chance to get acquainted with all eight films nominated for the prestigious honor. As a bonus, see our prediction below.

A Star is Born

And the Academy Award for Best Picture goes to… Green Book.

The gorgeous Netflix original Roma is highly deserving and decorated, but its status as a product of a streaming service is likely to prove far too much for the Academy to handle. That leaves a few excellent and a couple of great stories that had their fair share of controversy. The warm and fuzzy Green Book might, oddly, end up being the safe pick for the Academy. Who do you think will take home Best Picture?