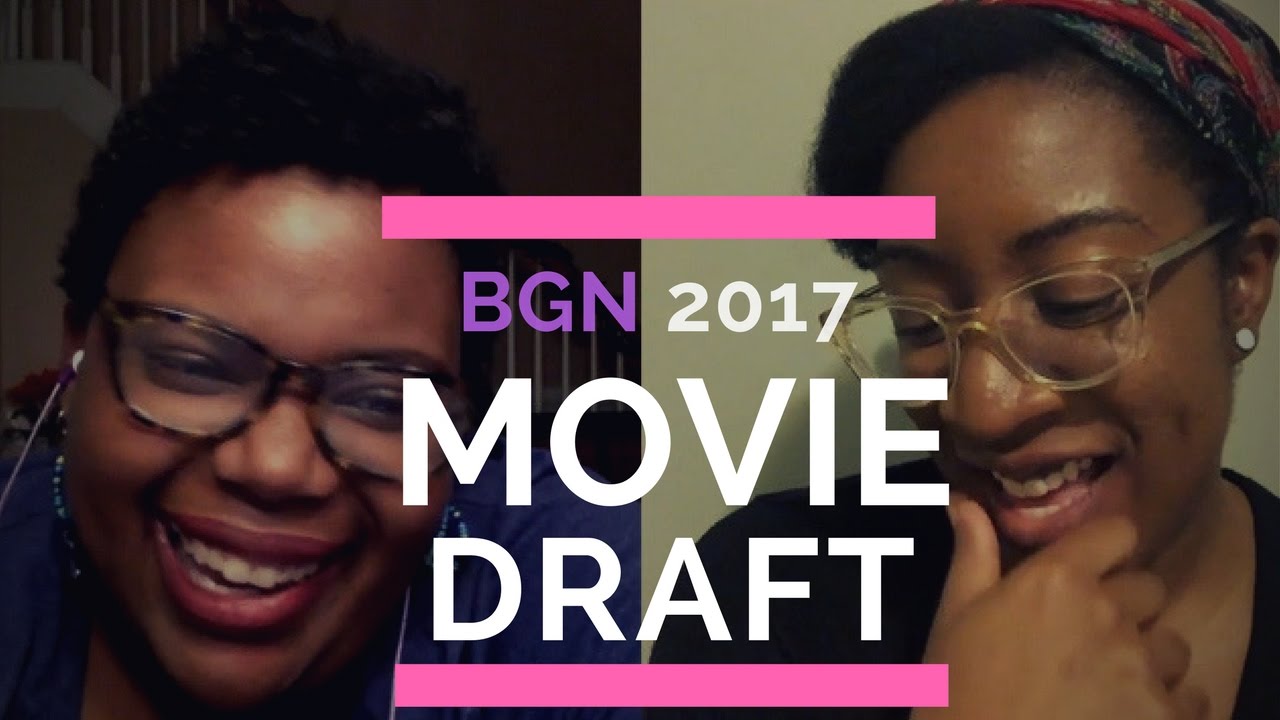 There are so many big movies coming out this year and to celebrate, Shenee and Liz over at BGN Talks will be hosting a little game over on the youtube channel.

This Is How It Works:

Watch the BGN 2017 Forecast video and FOLLOW Black Girl Nerds on Youtube here.
Put together your fantasy draft of your top 10 picks for the highest grossing films of 2017 and submit them here.

I’m participating in the #bgn draft! Sign up here to join http://bit.ly/bgndraftvideo @blackgirlnerds

Shenee and Liz will reveal the top 10 grossing films in December and announce the 3 winners with the most accurate lists.

Here are the prizes:

You can watch the video here! Good luck! 🙂