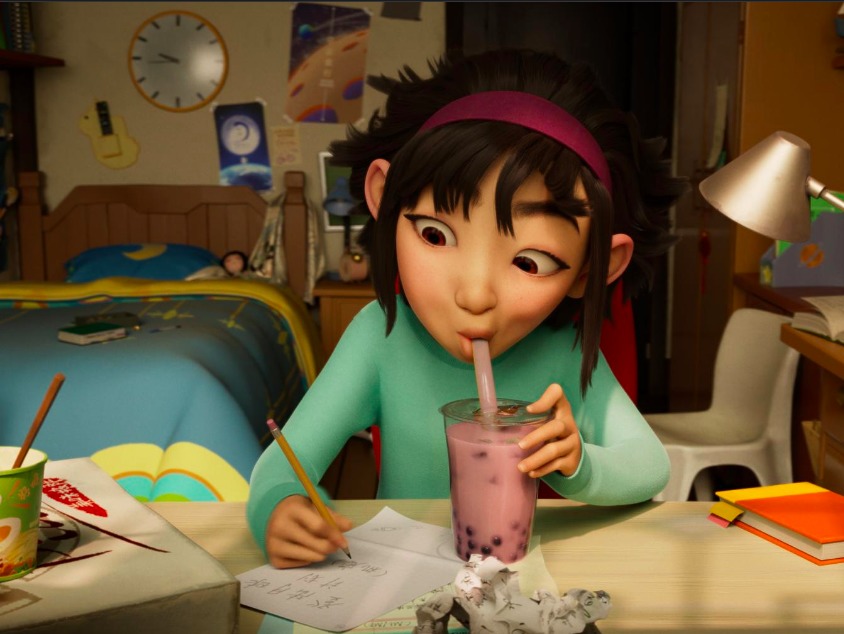 Today Netflix released key art and a trailer for its latest sci-fi adventure Over The Moon.

Fueled with determination and a passion for science, a bright young girl builds a rocket ship to the moon to prove the existence of a legendary Moon Goddess. There she ends up on an unexpected quest, and discovers a whimsical land of fantastical creatures. 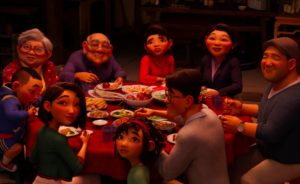 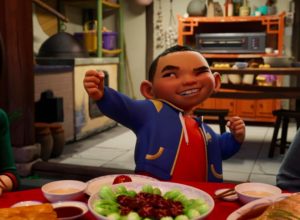 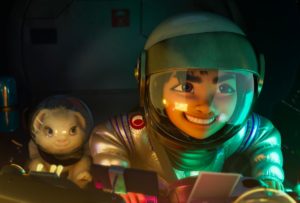 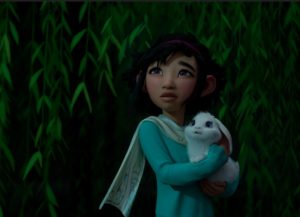