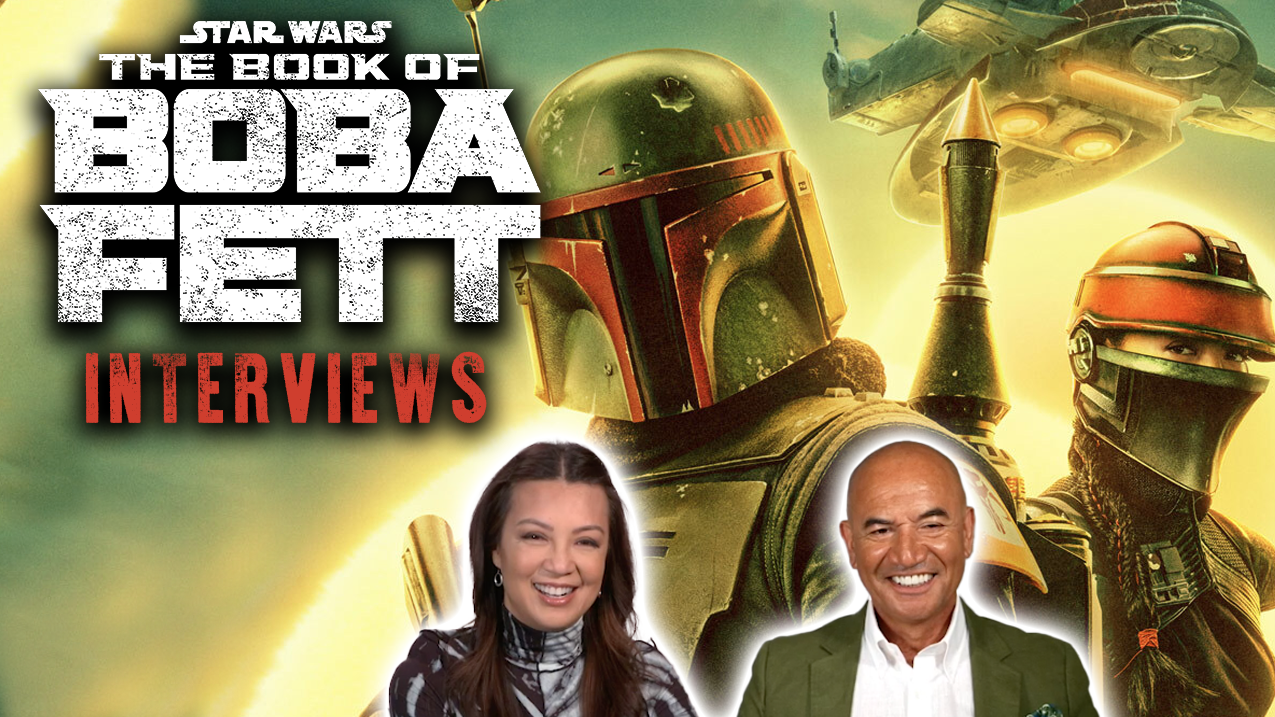 BGN interviews Temuera Morrison and Ming-Na Wen of the Disney+ series The Book of Boba Fett.

Boba Fett’s journey will continue in the series, The Book of Boba Fett, which will be set within the timeline of The Mandalorian and star Morrison as the titular bounty hunter, along with Ming-Na Wen as Fennec Shand. Robert Rodriguez—who directed Chapter 14 of The Mandalorian in a thrilling installment that reintroduced Boba Fett to the Star Wars galaxy—joins Jon Favreau and Dave Filoni as an executive producer.

The Book of Boba Fett is currently streaming on Disney+.

Disney+ Launches Trailer to ‘The Book of Boba Fett’