STAY follows two young lovers who fall passionately in love over a weekend; Ryuu, a Japanese man who is a recovering addict and Hope, an American trying to her last days in Japan. The film features up and coming Japanese star, Shogen, and introduces British model turned actress, Ana Tanaka. Lensed by photographer Jeremy Goldberg, Stay was shot guerrilla style on the streets of Tokyo in 15 days and captures Tokyo up close and personal. 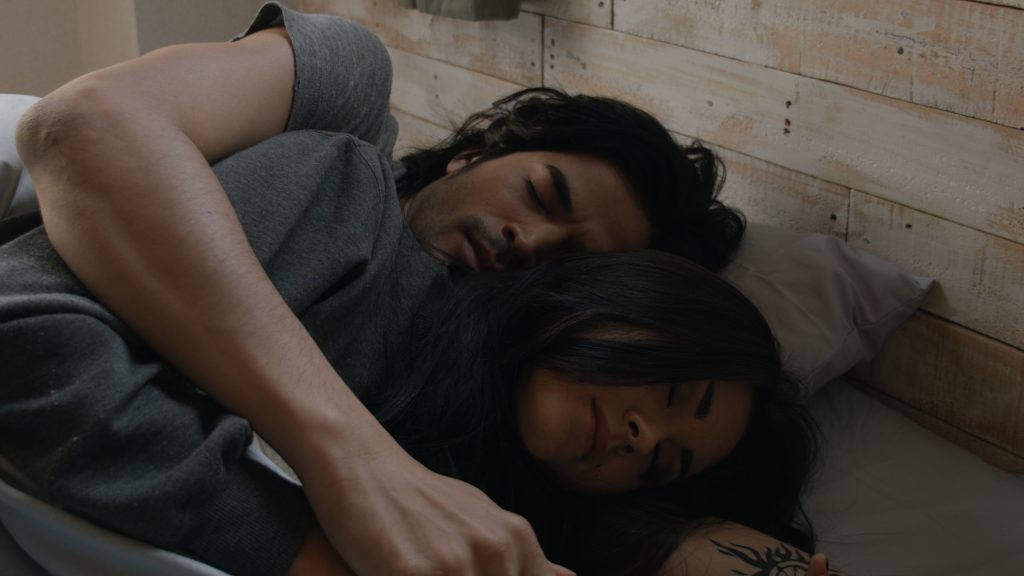 “I started filming guerilla since my early days in Baltimore shooting on film,” says Wharton-Rigby. “It’s kinda second nature at this point. Shooting on Tokyo on the BlackMagic Pocket Camera made us virtually invisible. We shot on train platforms and trains, Tsukiji Fish Market, ramen shops… Everywhere. We only got kicked out of one location and that was after we got the last shot we needed.”

Stay was written and directed by filmmaker/playwright Darryl Wharton-Rigby, who now resides in Japan. Wharton-Rigby earned his BA at Ithaca College and MFA at Chapman University in Film Production with an emphasis in Directing. 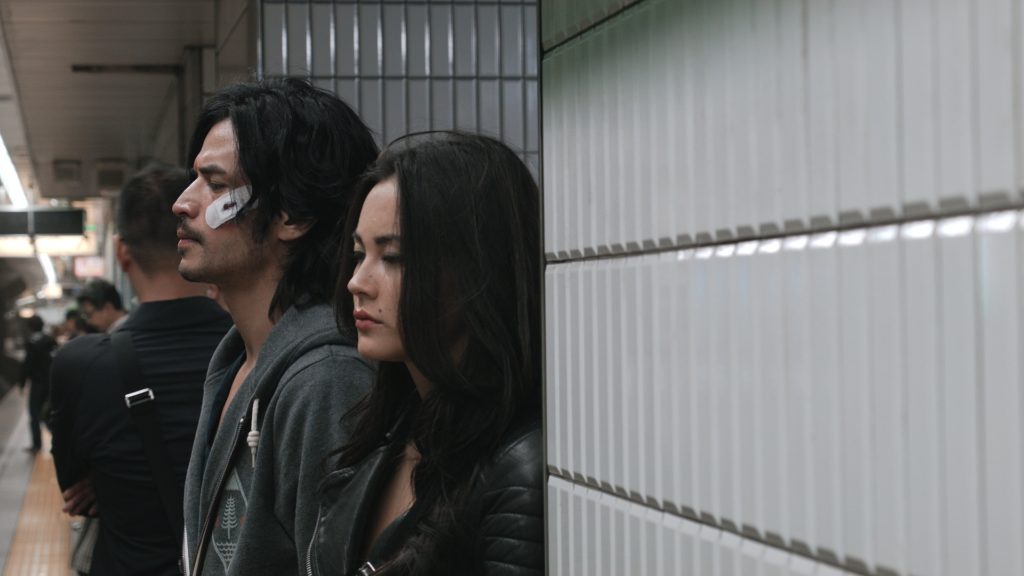 “This story is universal,” says Wharton-Rigby. “I thought about shooting this story in Baltimore or Los Angeles, but when I learned about the sigma for addicts in recovery in Japan, I felt that was even more compelling territory to explore.”

Japan is a country where drugs and addiction are taboo topics. In fact, once a user, an addict is considered persona non-grata. STAY explores these issues/theme of forgiveness, hope, and second chances. Ryuu is a man who wants his old life back, but can’t even maintain a job at the fish market. He is also confronted by temptation and must fight the urge to slip back into his old ways. Will Ryuu find a way to defeat his old demons once and for all?