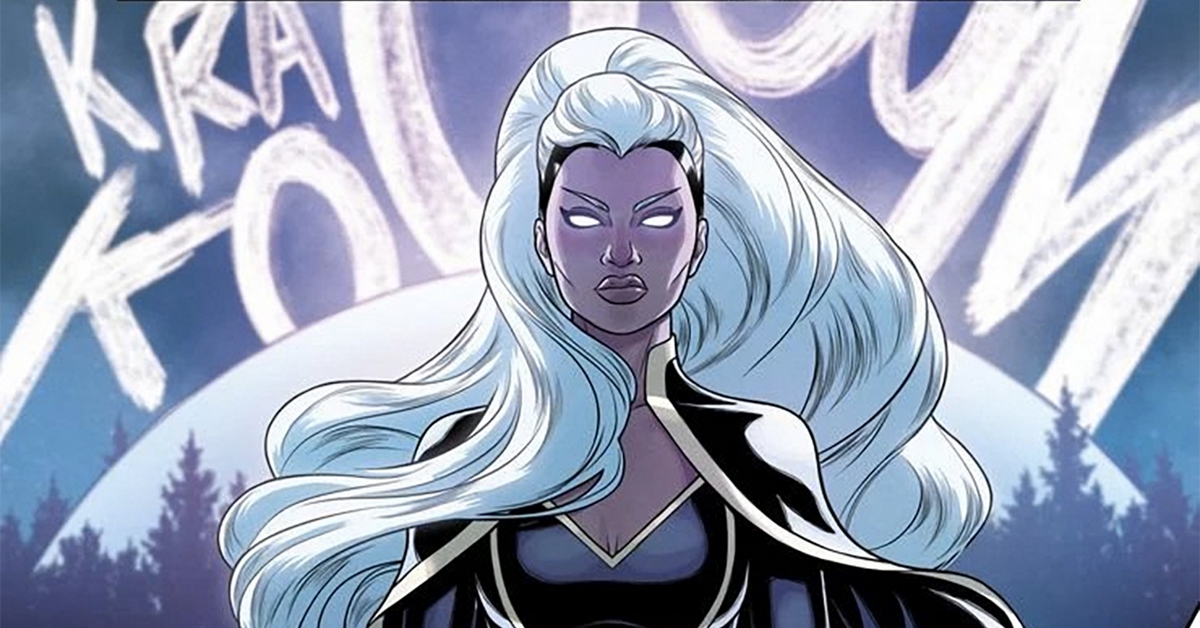 Ever since Disney acquired 21st Century Fox back in 2019, the fans of the X-Men franchise have wondered when would their favorite mutants find their way into the MCU. Ryan Reynold’s Deadpool 3, posed to become the first R-rated entry in the MCU, is the first mutant from the X-Men universe to enter the Marvel Cinematic Universe. In addition, the trailer for the upcoming Doctor Strange in the Multiverse of Madness brought several teases and hints. These include the appearance of the Illuminati, of whom Professor Charles Xavier is a member, and a very brief shot of the Savage Land — a prehistoric tropical land surrounded by volcanoes and ruled by dinosaurs.

So, it’s safe to assume that the MCU is finally making the necessary preparations to include everyone’s favorite team of mutants into their narrative in one of the upcoming phases. Unfortunately, details are still scarce, and all teases and appearances should be treated as cameos. Thus fans might see some of their favorite characters long before the X-Men make their official MCU debut. Apart from the alleged appearance of Professor X, one of those characters might be Ororo Munroe, otherwise known as Storm.

This shouldn’t be surprising considering that Storm has the most crossovers with Black Panther and the Avengers in the comics, considering that she’s King T’Challa’s wife and Queen of Wakanda. That particular narrative from the comics isn’t likely to happen in the MCU. However, we can still speculate when she might appear and which actress could bring the African princess to life on the silver screen. Here’s our list of top five actresses that could play Storm once she appears in the MCU:

This 28-year-old actress has been linked to Storm in numerous fan castings for quite some time now, and for a good reason — she has a resume and the skills of a veteran actor. However, considering her age, her version of Storm would be young, so there’s a possibility that she appears as a multiversal version of Storm.

Alexandra Shipp is the only actress so far that dabbled into Storm’s “origin story” in 2016’s X-Men: Apocalypse, and though she had fun playing the role, she also stated that she’d like to see a woman of darker skin complexion play Storm. Speaking of a multiverse, some rumors suggest that Halle Berry is also interested in the part. Hopefully, we’ll get to see a different version of Storm on a single screen in the future, with Keke Palmer as one version of the Weather Witch.

While Wise has seen most of her success in television and streaming releases, like 2019’s Someone Great or 2017’s Shots Fired, she almost appeared in an MCU film once. Wise was cast as Maria Rambeau in 2019’s Captain Marvel but had to drop out due to conflicting schedules. Instead, the role went to Lashana Lynch, who would’ve been a part of our list if she wasn’t already in the MCU. She is teased as the Black Captain Marvel in the upcoming Doctor Strange in the Multiverse of Madness. Luckily, this means Wise is free to appear as Storm in the MCU.

After turning a small and inconsequential role into one of the most significant characters on the show, Sonequa Martin-Green won the hearts of comic book and sci-fi fans worldwide. Just when we thought her acting couldn’t get any better, she surprised us all as Captain Michael Burnam of the USS Discovery, a lead role in 2017’s Star Trek: Discovery. Season 5 of Discovery is still in pre-production and might arrive sometime in 2023, so perhaps she’d like to try blockbuster cinema with a superhero role next?

Layne became a recognizable Hollywood star almost overnight, thanks to her breakthrough appearing in 2018’s If Beale Street Could Talk and 2020’s The Old Guard, where she starred along with Charlize Theron. She’s clearly a rising star and one that has been actively gunning for the role of Storm after all. Marvel should contact her as soon as possible or risk her being otherwise engaged when the time comes for Storm to appear in the MCU.

Naomie Harris already collaborated with Disney on two occasions, once in 2006 and 2007, both times appearing as Tia Dalma (Kalypso) in Pirates of the Caribbean films. On top of that, she also starred as Moneypenny in 2012’s Skyfall, 2015’s Spectre, and 2021’s No Time to Die, which also starred Lashana Lynch as the new 007. Judging by her iteration of the field-agent version of Moneypenny in three 007 films, there’s no doubt that she’d make a great Storm once X-Men hit the silver screen under the MCU banner.

The incredibly gifted and talented Thandiwe Newton appeared in numerous cinematic releases over the years, including 2004’s The Chronicles of Riddick, 2006’s In Pursuit of Happiness, 2008’s Rockenrolla, and 2016’s Westworld television series. With such extensive acting experience and over 49 credited roles in cinematic and television releases, Thandie would be a perfect choice for Storm.

At least one thing is certain, where there’s smoke, there’s fire, and MCU’s Doctor Strange in the Multiverse of Madness didn’t tease various X-Men-related characters/placed for nothing. So the only question is, which one of these talented actresses will actually play Storm once X-Men officially debut in MCU.