The world’s leading internet entertainment streaming service is black, I mean, back with more original programming to add to your watch list. Just in time for February, here are four Netflix movies and series with Black leads you can stream soon. Mark your calendars! 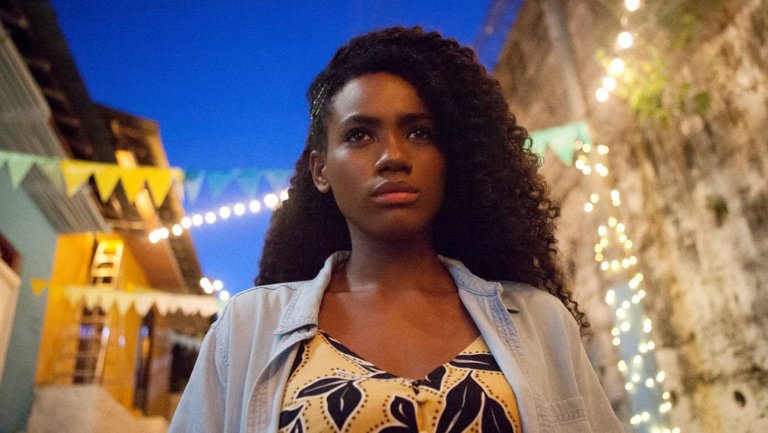 Siempre Bruja follows 18-year-old Carmen, a Colombian slave and witch from the 17th century who is burned at the stake and time travels to present day Cartagena. Navigating this exciting, modern world, Carmen discovers that once a witch, always a witch. The ten-episode series shot entirely in 4K is available February 1. 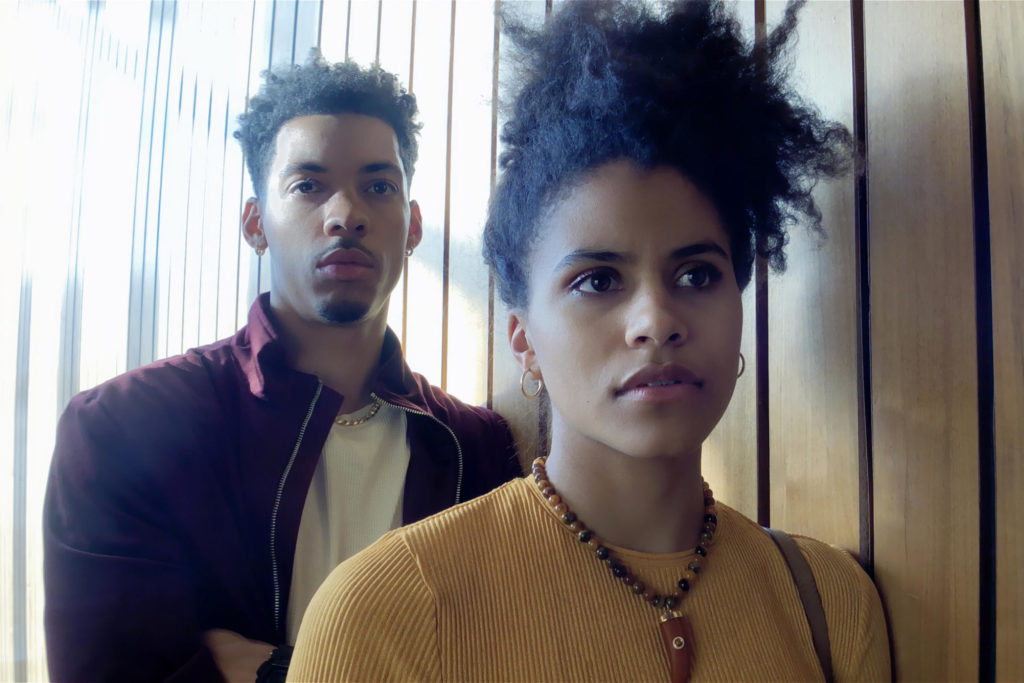 In the midst of a pro basketball lockout, sports agent Ray Burke (André Holland) finds himself caught in the face-off between the league and the players. His career is on the line, but Ray is playing for higher stakes. With only 72 hours to pull off a daring plan, he outmaneuvers all the power-players as he uncovers a loophole that could change the game forever. The outcome raises questions of who owns the game – and who ought to. Radical sports film High Flying Bird is available on February 8. 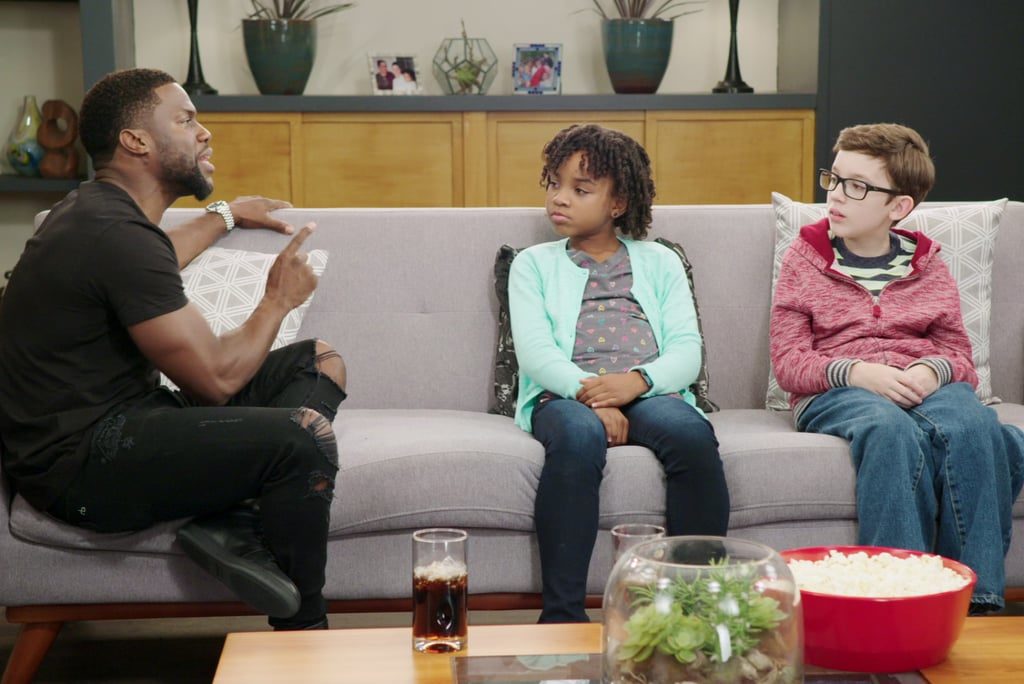 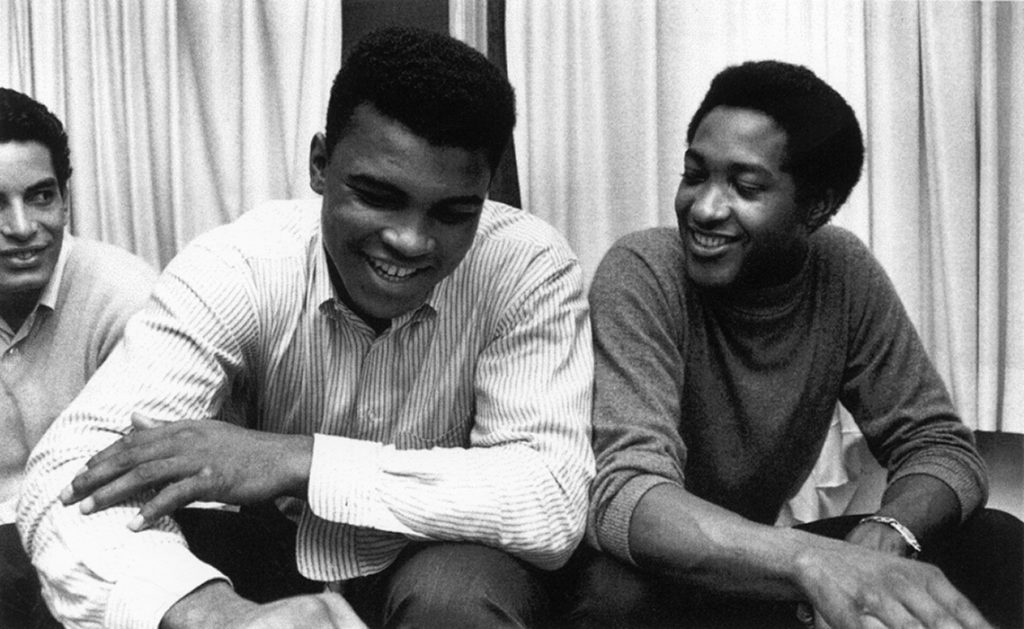 The Civil Rights movement inspired political as well as artistic change. Soul singer Sam Cooke embodied both in his lifetime cut short. Remastered is a documentary series that investigates the mysterious shooting of this soul icon and is available on Netflix February 8.