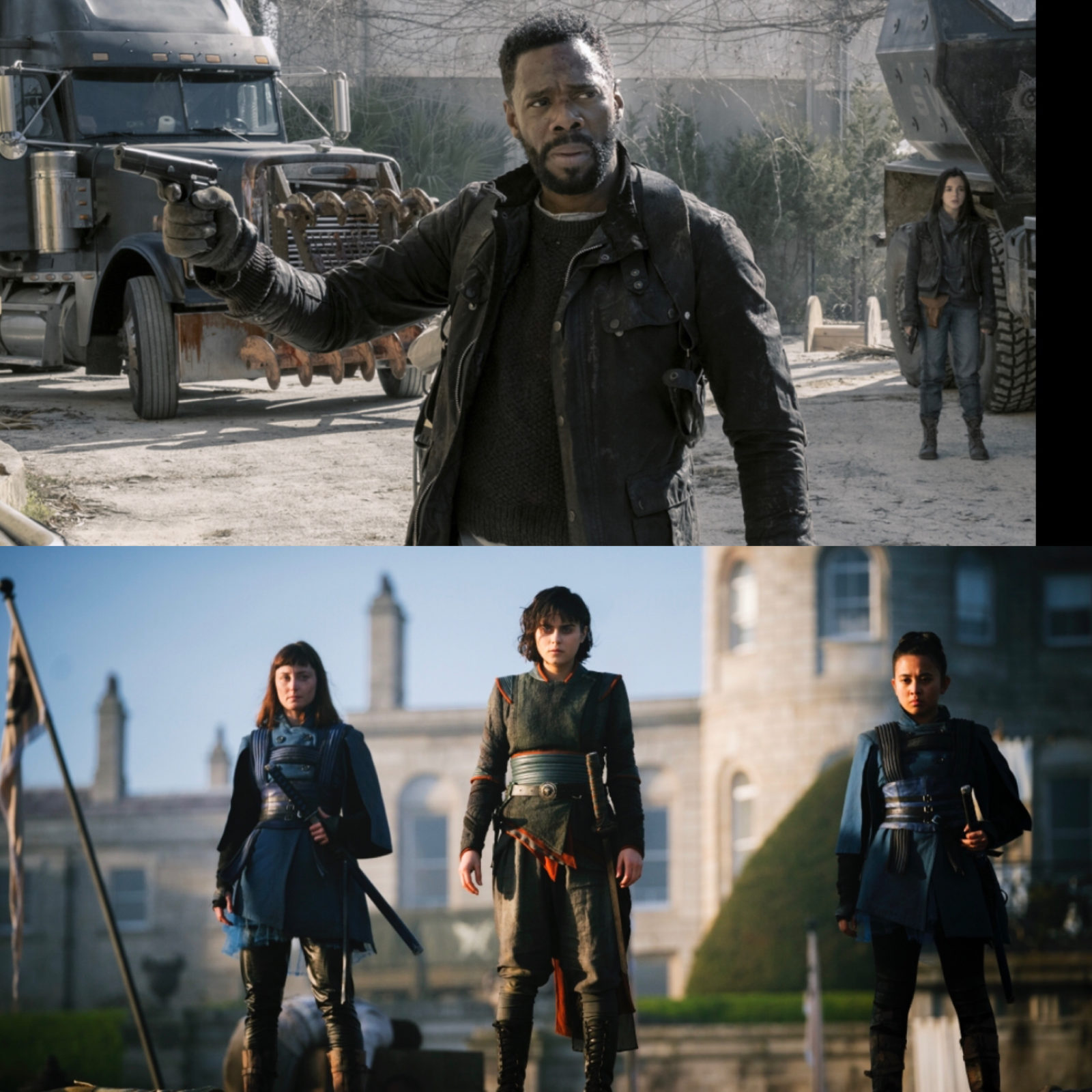 Following today’s AMC Networks session at the Television Critics Association (TCA) in Pasadena, CA, below is a list of programs including new shows and renewals coming soon!

AMC today announced that it had opened up a writers’ room for 61st Street, a potential new AMC Studios’ series from BAFTA-winner Peter Moffat (Criminal Justice, The Night Of,) as showrunner and executive producer, to be executive produced by Michael B. Jordan’s Outlier Society (David Makes Man). The project is being developed as
part of AMC’s “scripts-to-series” model, which opens writers’ rooms to develop potential series that, in success, move straight-to-series.

Premiere dates were announced for the following series:

Into the Badlands (Widow/Master Fight Scene):

State of the Union Trailer:

A Discovery of Witches Trailer: