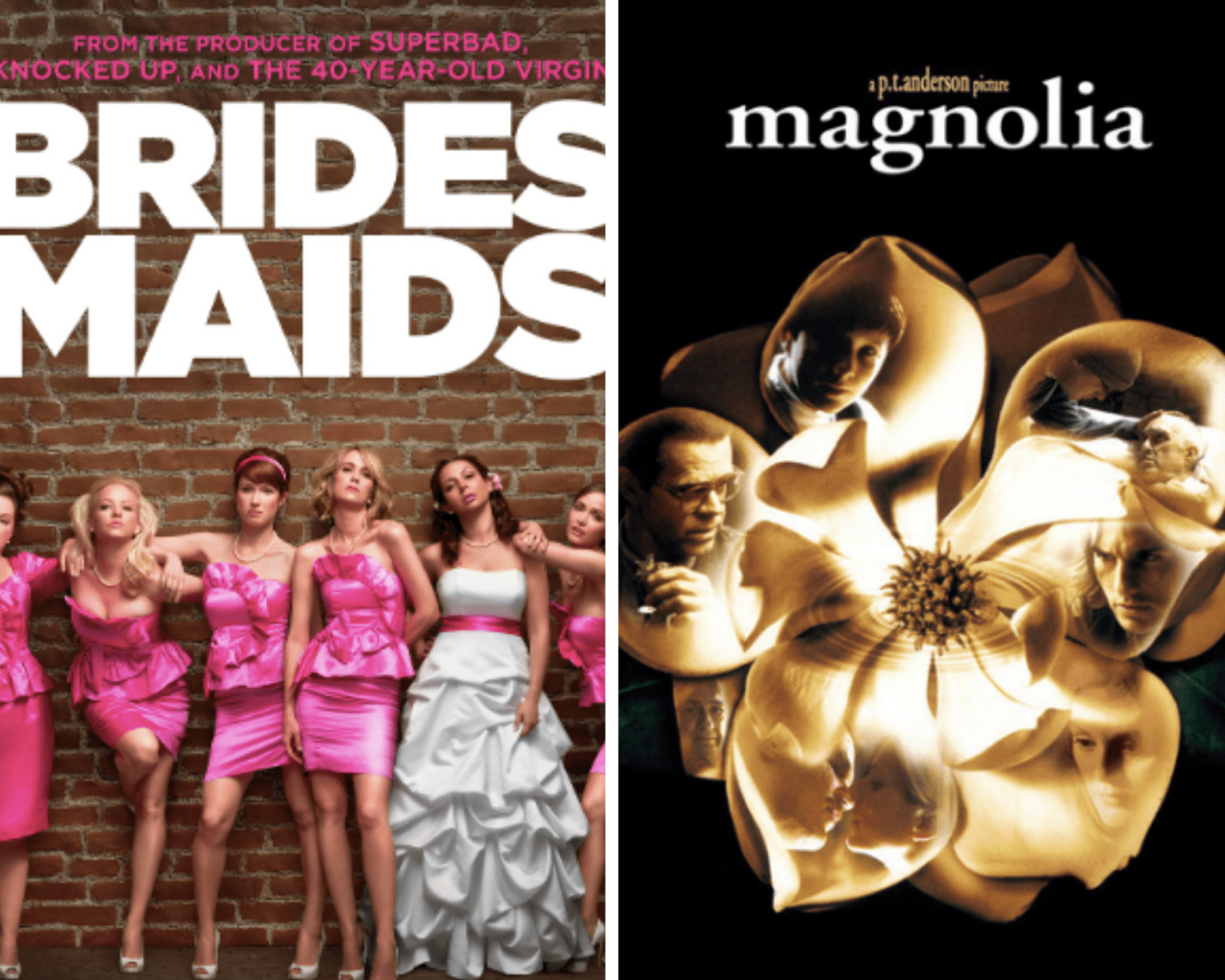 In the wake of George Floyd’s murder at the hands of racist cops, the calls for defunding the police force have been getting louder and louder, gaining more traction in progressive and even legislative circles. As the debate on what to do with police forces — groups who disproportionately target Black folks with arrest, violence, and death — variations on a phrase keeps popping up: Don’t judge all of the police based on the actions of a few “bad apples.”

Now dubbed “copaganda,” there are thousands upon thousands of hours of movies, television shows, and reality TV that paint American law enforcement as heroic forces here to save the day, as we see in such shows as Law & Order: SVU, Southland, and 9-1-1. Often, copaganda treats police as antihero figures who do what needs to be done in order to get the bad guy. Media like The Shield, Dexter, True Detective, and Brooklyn 99 show cops regularly breaking the law — but for the greater good even (or for laughs), though their actions are illegal. The so-called thin blue line becomes a full-on gray area as law enforcement are painted in visual media as quite the opposite of who and what they are in real life. The crime, action, thriller, and even horror genres are rife with narratives of hero or anti-hero bad apple cops we are supposed to root for even as they often target minority communities and function with almost complete impunity.

But there is a gap in knowledge here in the bad apple narrative. The full idiom says, “One bad apple can spoil the bunch,” and this is exactly the case of American police departments as cellphone cameras have allowed the greater public to see what really goes on when cops switch off their bodycams. What we have seen is pervasive and systematic racist abuse of Black and Brown people in particular, and these bad apples seem to way outnumber whatever “good” apples might be left. The racist and misogynist power structures inherent in American law enforcement suggest that there might not be good apples at all.

Let’s look at two unlikely copaganda stories: The delightful romcom Bridesmaids and intense ensemble drama Magnolia. Both of these stories feature self-proclaimed good cops with narrative arcs central to the stories. In Bridesmaids, Officer Rhodes (Chris O’Dowd) is a Wisconsin state trooper from Ireland who lets Annie (Kristen Wiig) out of a broken taillight ticket. When she thanks him for cutting her a break he says, “We’re not all bad. Actually, the rest of them are. But not me,” he laughs. “I’m the best of them.” But Officer Rhodes is far from the best as he goes drinking with Annie while on duty and wearing his uniform. Because he lets Annie go without the ticket, she doesn’t get her taillights fixed and eventually gets into an accident that becomes a hit and run. He lets Annie ride up front with him in his patrol car as he follows through a speed trap.

And as Annie breaks every single road rule trying to get his attention, he doesn’t even cite her for ramming her own car into his trooper vehicle. There is white devilry on all sides of this. While on the surface it’s meant to be funny, in the bigger context of police abuses of power, what Rhodes does is actually really disturbing. He is far from the good apple in the barrel that he claims to be.

In the same vein as Officer Rhodes, we have Officer Jim Kurring (John C. Reilly) in one of  Magnolia’s sweeping plot lines. Jim Kurring the man is sweet, unassuming, with what seems like a gentle spirit as we overhear his recording for a dating service. But when first meet Officer Jim, that voice recording of what he’s looking for in a partner rings false as we watch him unnecessarily pull a gun on a Black woman Marcy (Cleo King) after entering her home for a noise complaint without knocking or announcing himself. He feels justified in these illegal acts when he discovers a dead body in her closet, but he did not follow procedure. When speaking with a neighborhood kid Dixon (Emmanuel Johnson), who might be a witness, Officer Jim pulls a number of strange power plays on the child, including using racist language, before dismissing the kid entirely. His contempt for both Marcy and Dixon is palpable.

Later, when answering another noise complaint call, Officer Jim follows the rules this time in waiting for Claudia (Melora Walters) to answer her door even though it takes her a really long time and once she opens the door it’s clear she’s coked to high heaven. Like Officer Rhodes in Bridesmaids, Officer Jim develops an instant crush on Claudia and soon finds a way to invite himself for a cup of coffee. He doesn’t notice the cocaine dusting on her table or the fact that she even goes and tops up a line while Officer Jim is still in her kitchen. Yikes. These are all abuses of power enacted by this good cop who goes on to add sexual harassment to the pile of infractions by asking Claudia out on a date for later that night.

After Claudia and Jim’s date goes terribly, Officer Jim comes upon Quiz Kid Donnie Smith (William H. Macy), who’s in the middle of robbing his former place of employment but bungling the entire thing. Does Officer Jim arrest this thief? No. Officer Jim goes with Donnie to put the money back. Jim’s portion of Magnolia ends with the following alarming and problematic monologue for a member of law enforcement:

“People think if I make a judgment call that it’s a judgment on them. But that’s not what I do and that’s not what should be done. I have to take everything and play it as it lays. Sometimes people need a little help. Sometimes people need to be forgiven and sometimes they need to go to jail. And that’s a very tricky thing on my part…making that call. The law is the law and heck if I’m gonna break it. But you can forgive someone? Well, that’s the tough part. What do we forgive? Tough part of the job. Tough part of walking down the street.”

Where to even start with this mess? Officer Jim breaks the law by not bringing in Donnie for stealing. He sexually harasses a civilian (who is committing actionable drug offenses in his face) and justifies it through a completely inappropriate romantic lens. And Marcy? Marcy was a Black woman protecting her son from the white man who was abusing them both. Where was Officer Jim’s or any other officer’s help for Marcy before her domestic violence situation escalated to murder? But still he’s presented as rather simpleminded, innocent, and even likeable in spite of all his blatant criminality and not-so-quiet racism.

As in the representative cases of Bridesmaids and Magnolia, the bottom line at this point in American history is there simply are no good apple cops when the system itself is rotten to the core, pun intended. Anything that is built on a foundation of maintaining white supremacy, racism, xenophobia, homophobia, misogyny, and impunity for criminal acts taking place while wearing a badge and blue uniform has no redemption arc unless it is fully dismantled and rebuilt. The copaganda industrial complex promoted in far too much visual media needs to hit the dumpster as well.

After the Laquan McDonald Verdict: What Must Change for Justice to Finally Be Done?