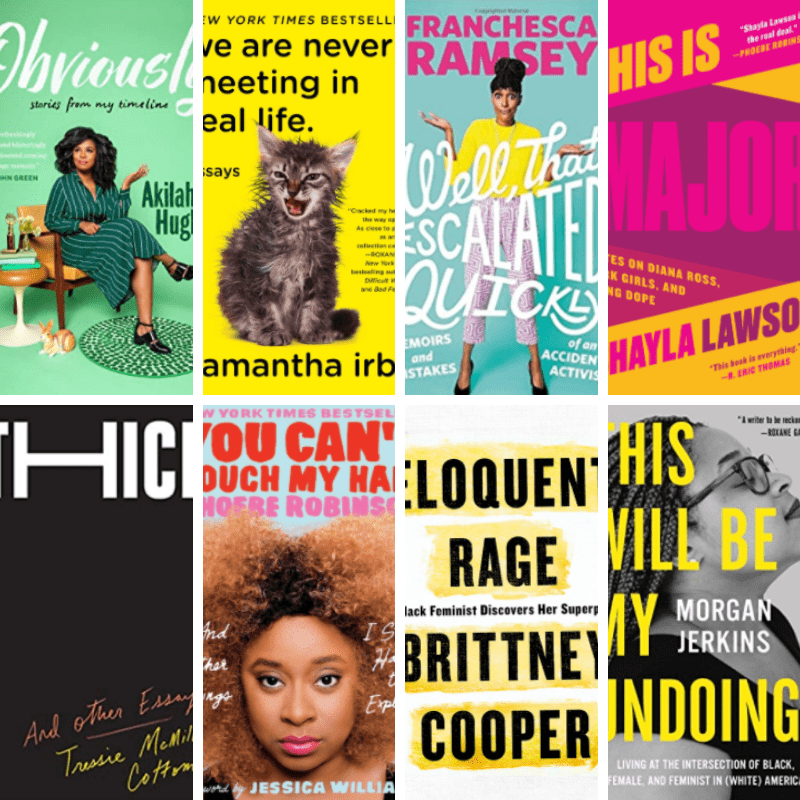 Racism, sexism, and the lovely marriage of the two known as misogynoir are all inescapable realities of Black womanhood. (But I bet you knew that already.) I’m only halfway through my twenties and between the pressures of career-building, identity forming, and flat-out surviving, I am very very tired.

Nevertheless, I’m working my way through it all, and what has undoubtedly been a key anchor in that process has been reading the thoughts and theories of other Black women who have been (and are still going) through it. So here are my top recommendations for what to read if you’re a Black twenty-something woman who wants to hear from someone who just gets it. This book was a turning point for me in understanding the force of Black feminism in my life and the limitless potential for embracing every facet of my own identity.

Dr. Cooper is an associate professor at Rutgers and one of the leading academic voices in contemporary Black feminist studies. But Eloquent Rage is more than just a scholarly text; it’s a personal revelation and exposure of experiences that so many Black women silently absorb. In this incredibly raw book, Cooper captures truths of racism and sexism in the realms of family, friendship, love, and life in general.

This Will Be My Undoing by Morgan Jerkins 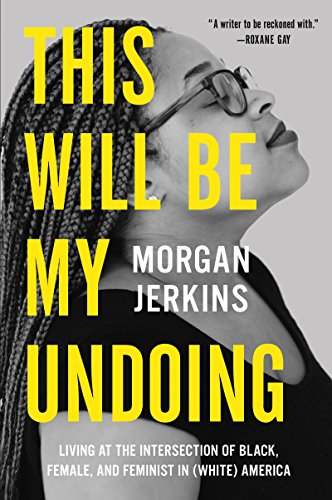 Morgan Jerkins is one of the best Black feminist writers of our time. The current senior editor for the ZORA publication at Medium, she excels at capturing both the rage and resilience of this generation’s battle for racial justice. Listening to her experiences from the details of childhood injustices that so many of us internalize to the delicate navigation of professional life as a Black woman, it’s incredibly clear that she does get it and she’s ready to help us do the work of unpacking it all and moving forward in the face of so much adversity.

Jerkins examines what it means to be a high-achieving and ambitious Black woman in America from every conceivable angle — personal, professional, political, and even romantic. Her stories are familiar, and her insights are affirming.

Thick: And Other Essays by Tressie McMillan Cottom 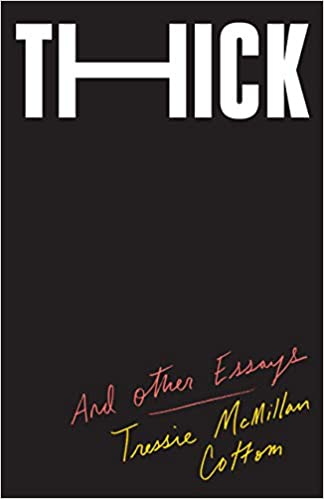 Who doesn’t want to be “thick” these days? You can’t talk about being a Black woman without having a conversation about the social treatment of our bodies.

In a collection of essays that are as personal as they are political, sociologist and professor McMillan Cottom will force you to reexamine everything you’ve been taught about what you see in the mirror. Thick: And Other Essays discusses beauty (whatever that really is), media, money, and more in ways that are innovative and provocative in equal measure.

Read this if you’re ready to think about yourself in ways you never have before.

This Is Major: Notes on Diana Ross, Dark Girls, and Being Dope by Shayla Lawson A fresh voice in 2020, Shayla Lawson is the perfect mix of humorous, insightful, and absolutely real. Lawson is a poet, writer, and professor at Amherst College. Her writing has all the flow and resonance of poetry elevated by the centering of Black womanhood.

This Is Major is a book about being seen, written by someone who fully understands what it means to be silenced and overshadowed in a society that doesn’t value the dopeness of dark women. Lawson is just as thought-provoking as she is entertaining. An excellent mix of history, pop culture, politics, and everything great about being a Black girl in a harsh world.

When You Need to Laugh It Off

You Can’t Touch My Hair: And Other Things I Still Have to Explain by Phoebe Robinson 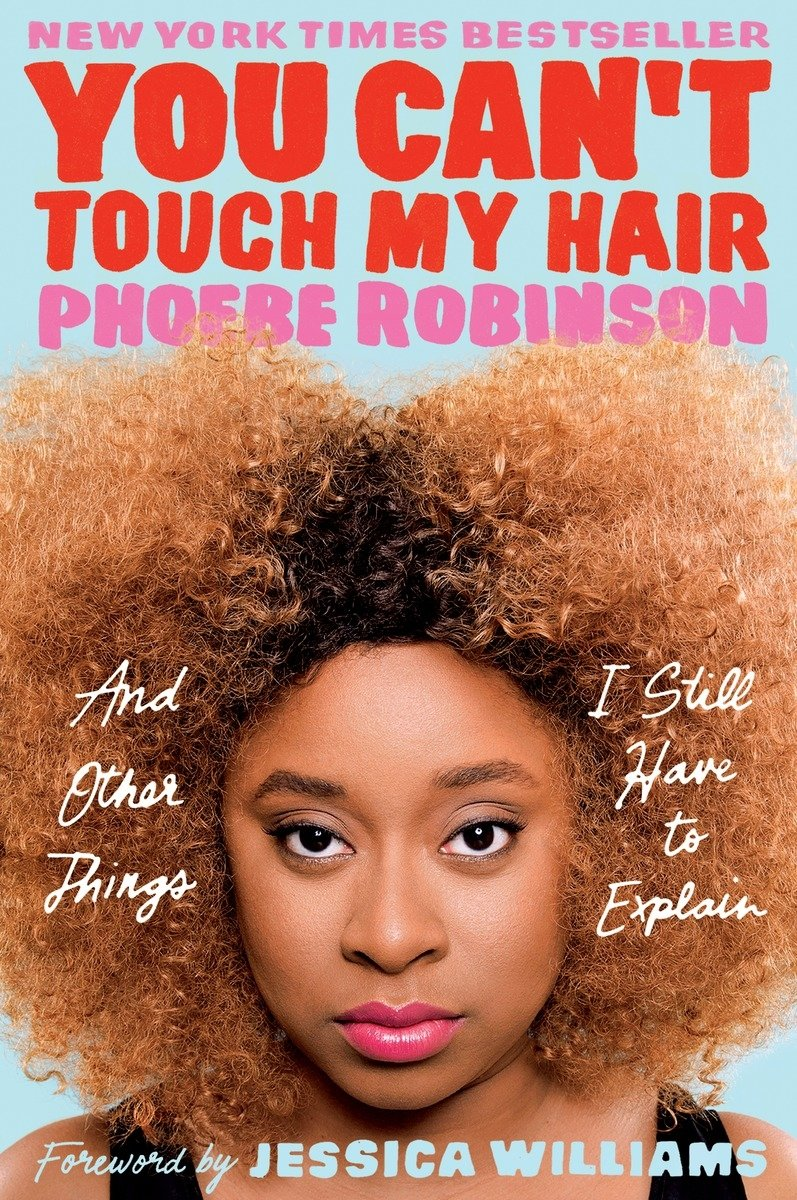 Best known for her hit podcast-turned-HBO-series 2 Dope Queens, Phoebe Robinson is an active figure in showbiz with plenty of stories to tell from behind the scenes and before the fame. If you’re looking for casual humor and relatable truths, Robinson is here to deliver with an endless arsenal of pop culture references.

Because somehow, it’s 2020 and people still won’t keep their hands off our hair … 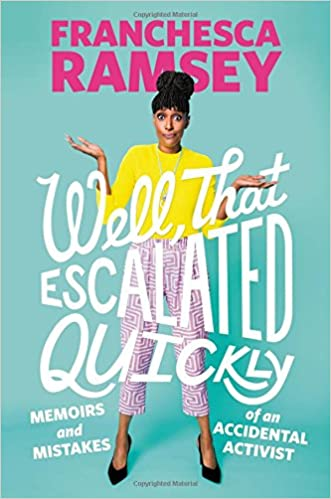 Witty, woke, and more often right than not, Franchesca Ramsey has been a Black woman of the internet for a while, and she knows all the perils that experience entails. Her debut book paints a vivid picture of how she transitioned from uploading funny social commentary that hardly anyone was watching to unpacking some of the internet’s most uncomfortable topics on her own MTV series Decoded.

Always honest, Well, That Escalated Quickly is a great read for anyone looking to up their online activism or begin engaging where they haven’t before. For veteran activists, the material won’t be groundbreaking. But for those who are newly engaged in social justice and the online environment it cultivates, here’s a great look into the missteps and lessons from someone who has faced nearly every troll and trial from the darkest corners of the web.

We Are Never Meeting in Real Life by Samantha Irby 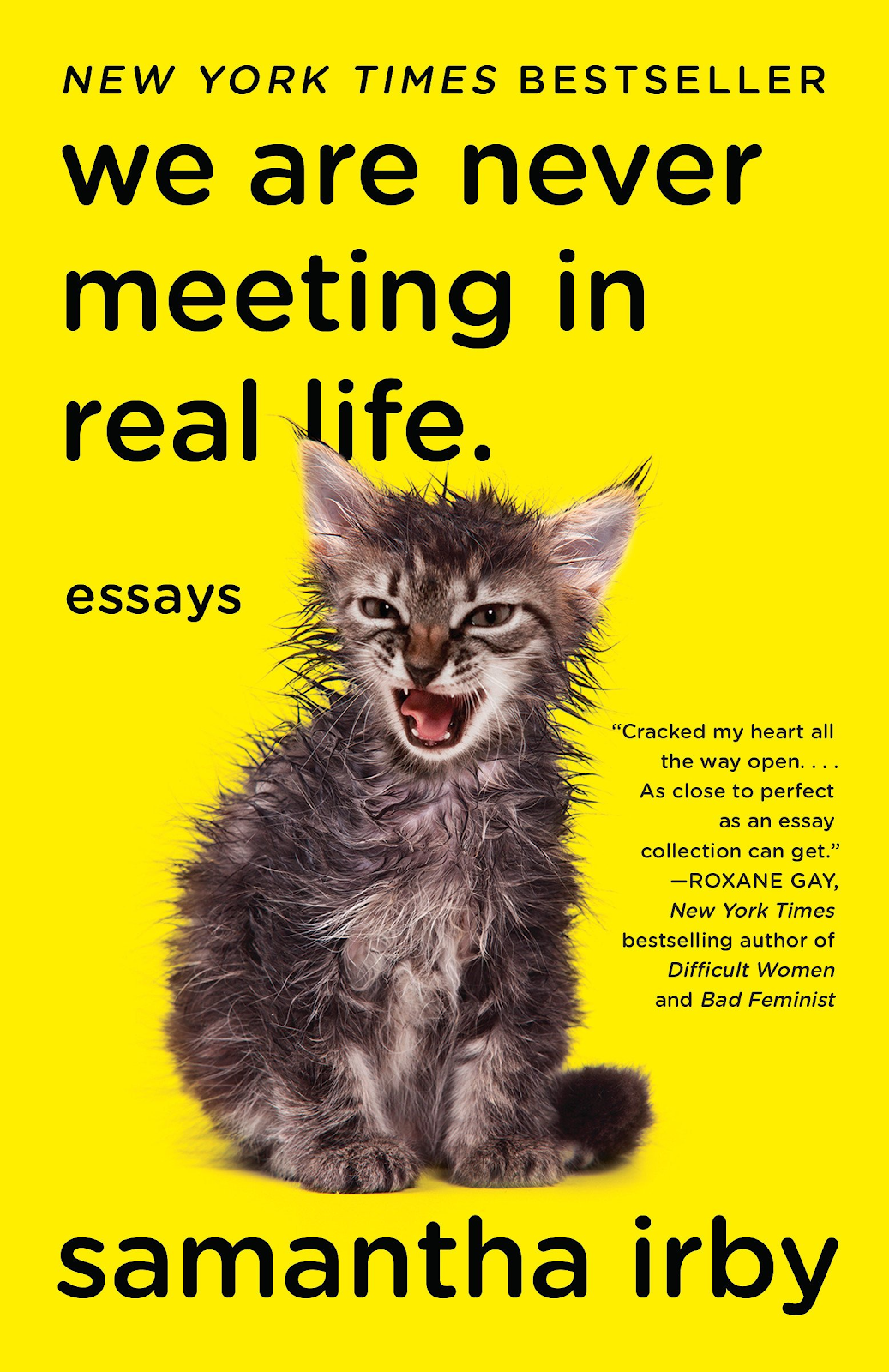 Comedian and blogger Samantha Irby is, to put it bluntly, fed up with pretty much every form of shit life has to offer. Here you will find the musings of a woman who has been there, done all of that, and is very firmly over most of it. She’s not afraid to be real. She’s not afraid to get gross. She’s not attempting to sugarcoat a damn thing. She’s a lot like life that way.

Her dry, somewhat cynical sense of humor is its own form of refreshing in relation to a lot of the righteous anger and galvanizing hope we get from so many other Black female voices. Irby’s perspectives on the intersections of not only race and gender, but also sexuality, disability, and fatness make this book that much more valuable.

Obviously: Stories from My Timeline by Akilah Hughes 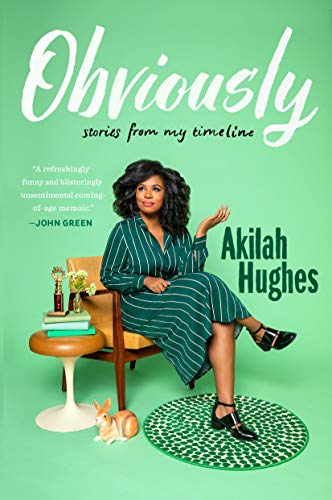 Hughes is another familiar face you might recognize from the olden days of low-res YouTube. Like Ramsay, she’s shot up from relatable Black girl online to noted comedian, cultural commentator, and current co-host of the daily news podcast What A Day.

Obviously takes you on a journey from Hughes’s small-town Kentucky upbringing to her success “making it” in the big city. Referred to as an “unsentimental coming-of-age memoir,” those familiar with Hughes will find this book exactly on brand for her.