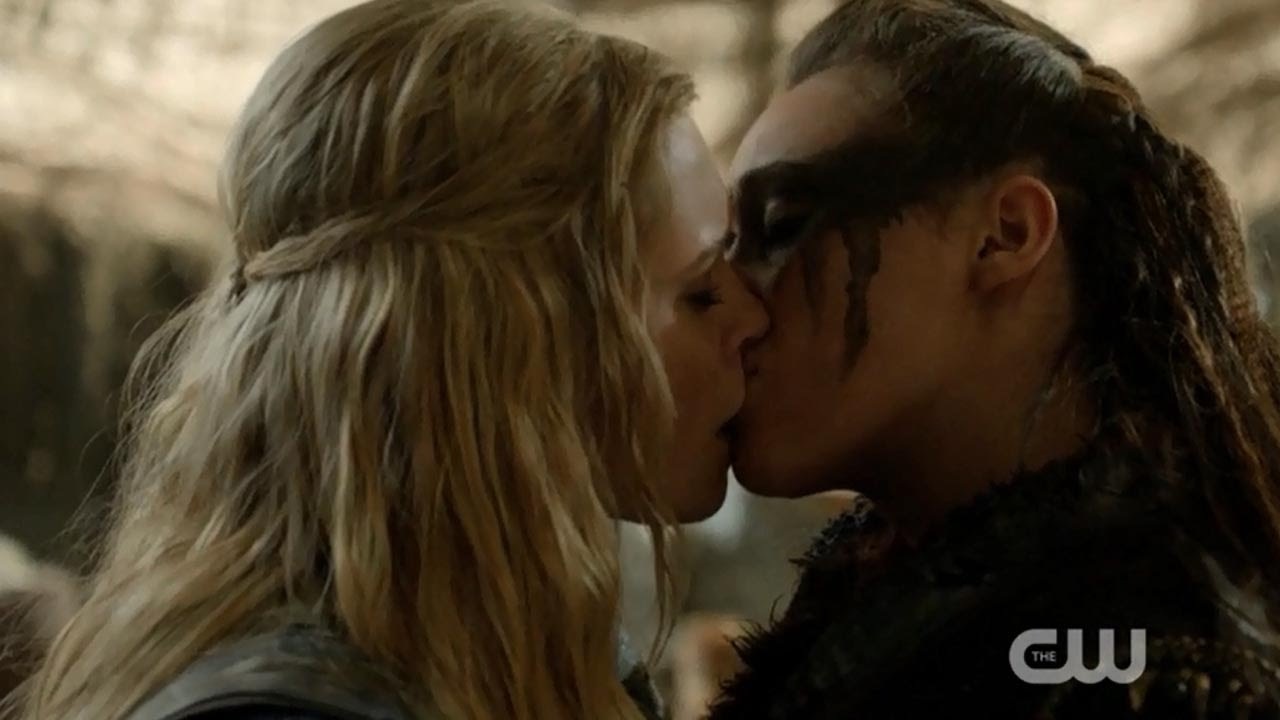 *Contains slight spoilers for Beauty and the Beast, The 100, Walking Dead and The Magicians.

Recently I saw Guardians of the Galaxy 2. There are several things I liked about the movie- the soundtrack, of course, the focus on families of choice, baby Groot. I had an excellent time seeing it. It was funny, the special effects were beautiful, and Ben Browder was surprisingly in it. The entire time I was thoroughly enjoying the movie, I couldn’t stop thinking about James Gunn’s statement about queer representation in these films. It tapped into my long-simmering anger over the state of queer representation in media, especially the genres I love so much -science fiction and fantasy. Which brings me to a couple of requests I have for movies/tv shows in the future.

My first request is that if you didn’t explicitly write a queer character into your work, don’t hint that there may or may not be one. Queerbaiting is when writers/showrunners (and sometimes even the actors) add queer subtext to works to be perceived as more progressive and draw an audience hungry for representation without risking alienating straight audiences. It is mostly mentioned in association with relationships. A possible romantic connection between two characters is played up but never made canon. Often cited examples include Rizzoli & Isles, Sherlock and John from BBC’s Sherlock, and Dean and Castiel from Supernatural. These relationships tend to follow conventional romantic tropes that would in all likelihood result in them being together if both parties were straight. In the case of Guardians, rather than tell the truth about queer representation, which to all appearances amounts to nothing, he alludes to of a gay character in the movie. Web sites took off with it causing Gunn to walk back later his statement.

Gunn’s retraction of his previous statement brings me to my second request: show, don’t tell (in a statement from the director and not the work itself). Gunn admitted that there are a lot of gay people in the world. Which, duh. He also said there are a lot of MCU characters, hinting at the possibility of some of them being queer. He admitted that the only relationship is between Quill and Gamora, but that doesn’t exclude the possibility of either of them being bisexual. Drax, who has previously only mentioned his relationship with his wife, could also be bisexual. If true, that would be wonderful. There isn’t enough bisexual representation out there. However, this is an instance where it is neither shown nor told. Gunn’s belief that there are queer characters in the MCU doesn’t make it into the movie. No one came out of this film believing there was a queer character. And if you did, point them out to me. His argument is similar to the one we use to talk about the existence of intelligent life in the universe. There are a lot of planets out there so of course, there has to be intelligent life somewhere. I don’t want to believe in the possibility of queer characters; I want to see them.

Speaking of actually seeing that representation, a few months ago several outlets were buzzing with news that Beauty and the Beast would have Disney’s first gay character. The ‘exclusively gay scene’ that caused the movie to be banned from some theaters and receive an adult rating in a few countries involves LeFou dancing with another man. If there hadn’t made such a big deal about it, it would be easy to ignore. In fact, the scene was so short, it’s entirely possible to miss it. Disney, who many have accused of having a long history of queer coding their villains, could have and more importantly should have done better.

In universes where a woman falls in love with a literal beast, a man is also a planet, a woman is more robotic than organic, and there is talking intelligent raccoon, why is a queer character the unlikely one? And before you say that I should watch x movie or tv show, we also deserve more than a handful of representation, too many of which are side characters or killed off. Remember the controversy surrounding The 100 last year? The relationship between two female characters (one of which is the protagonist) was celebrated by the vigorous and vocal fanbase. After assuring the fans that the relationship was here to stay, the showrunners killed off one of the women shortly after they reached a new, positive level in their relationship. The Bury Your Gays trope involves killing off queer characters, thereby ending any chance of a happy ending. It isn’t new and feeds into the idea that queerness and tragedy go hand in hand. The outcry from the 100 fanbases was loud and widespread. Several think pieces were written about it. Fans created the hashtag #LGBTFansDeserveBetter, which trended on Twitter, and websites devoted to the same topic. It certainly didn’t help that queer characters were killed off in The Walking Dead and the Magicians shortly after. A year later, we still deserve better. We deserve fully fleshed out characters who aren’t props in the straight protagonist’s story. We deserve happy endings and not shocking deaths during sweeps. We deserve more than an offhand comment made by a director who has no plans to change the status quo. We deserve the subtext to become text. We deserve so much more.