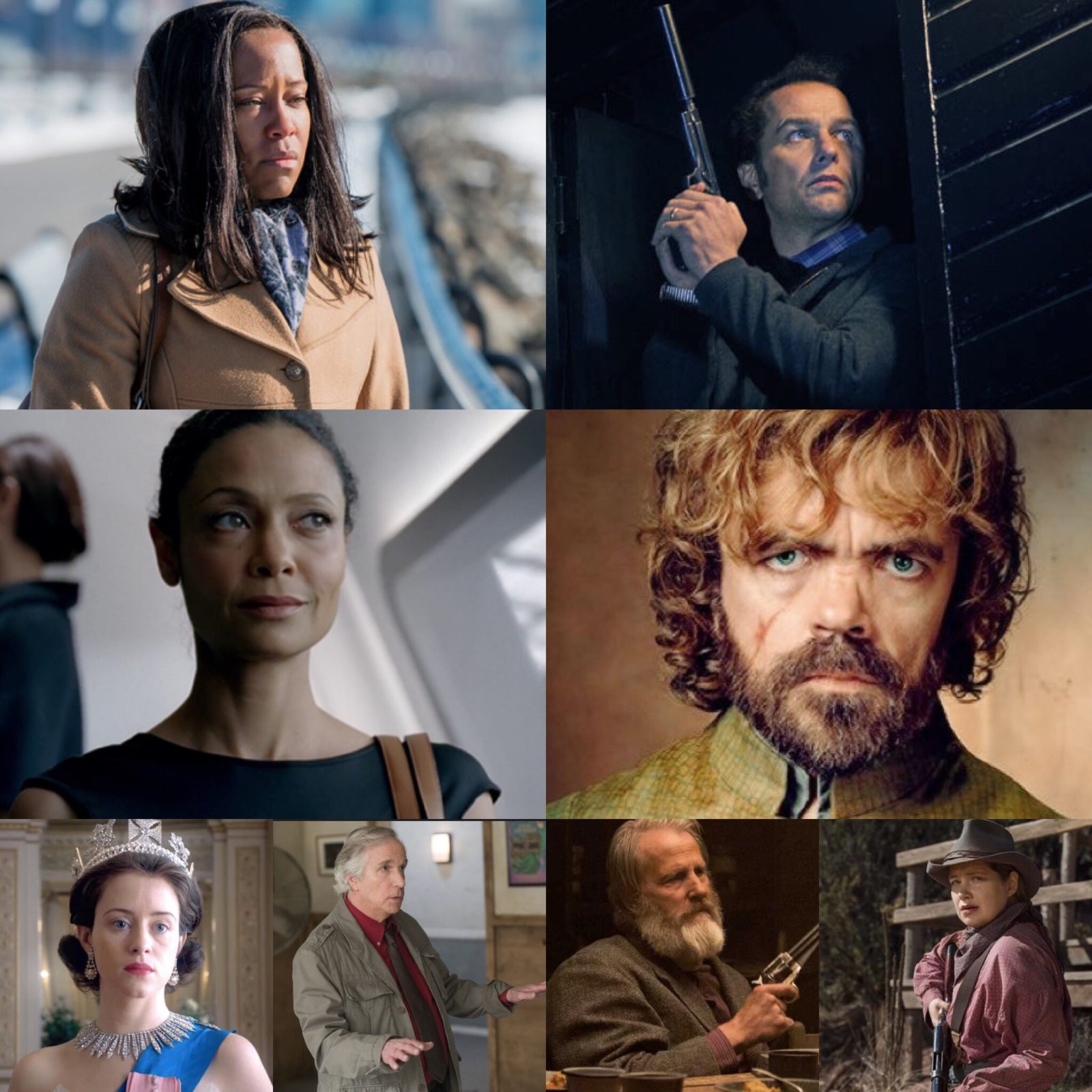 One of the most-watched and highly anticipated award shows of the year (especially for us TV geeks) happened this evening and here is our recap of the highs and lows of this star-studded event!

The event hosted by Colin Jost and Michael Che started right off the bat with some stale jokes that sound as if they had been heavily edited and re-written by the censors. Of course, Roseanne was the butt of many jokes (as she should be) and the hosts shared a bit on an all-white version of Atlanta called “15 miles Outside Of Atlanta” about white women that call the police on Black folks in Atlanta. Okay that was kinda funny.

Speaking of white women, many of them took away awards as well as white men at this year’s event. With so many Black nominees only a couple walked away with a statuette. Another season of #EmmysSoWhite?

The evening got its color back from a sketch led by Michael Che called “The Reparations Emmys”. Giving Emmys to the great Black sitcom stars of the 80s and 90s, including Marla Gibbs, Kadeem Hardison, Tichina Arnold, and John Witherspoon to name a few.

Fred Armisen and Maya Rudolph served as “co-hosts” for the event, and as it turned out their comedic delivery and performance outweighed the main hosts.

The shocking highlight of the night was when director Glenn Weiss — who won for Outstanding Directing In A Variety Series for The Oscars — proposed to his girlfriend on live television! And she said YES!

It was also great that The Emmys took a moment to state a call to action to help the victims of Hurricane Florence that affected the Carolinas and Virginia.

Special congrats to Regina King and Thandie Newton for their Emmy wins tonight!

Here’s a recap of the winners below: 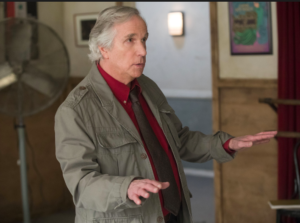 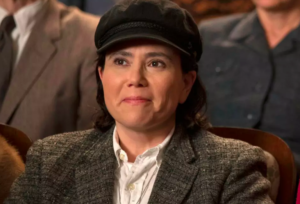 OUTSTANDING WRITING FOR A COMEDY SERIES

BEST DIRECTOR IN A COMEDY SERIES

BEST ACTRESS IN A COMEDY 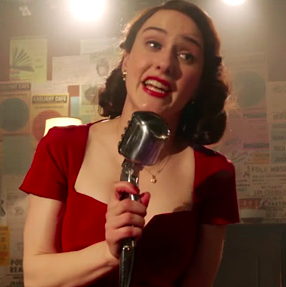 BEST ACTOR IN A COMEDY 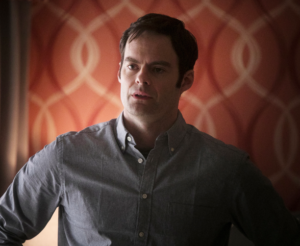 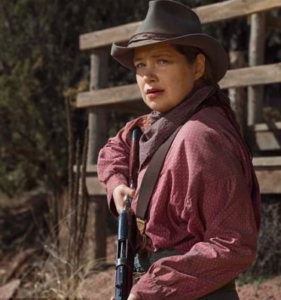 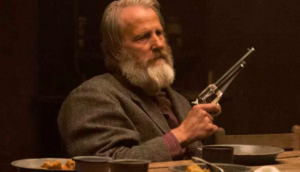 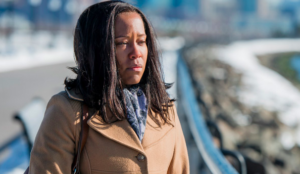 OUTSTANDING DIRECTING FOR A LIMITED SERIES OR MOVIE 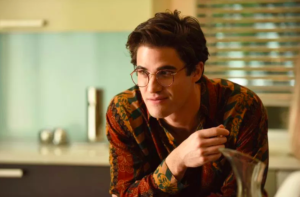 OUTSTANDING WRITING FOR A VARIETY SPECIAL

OUTSTANDING DIRECTING FOR A VARIETY SPECIAL 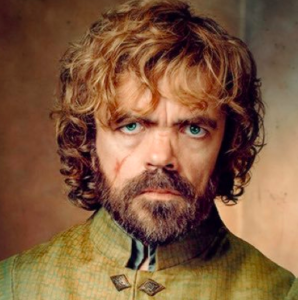 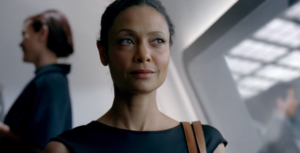 OUTSTANDING WRITING FOR A DRAMA SERIES

BEST DIRECTING FOR A DRAMA SERIES

BEST ACTOR IN A DRAMA 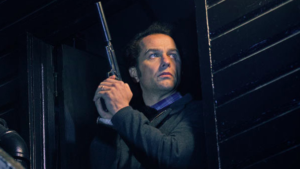 BEST ACTRESS IN A DRAMA: 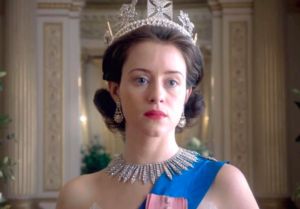 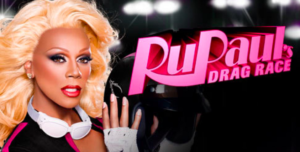 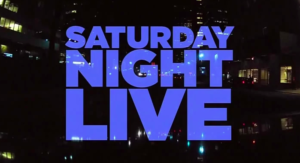 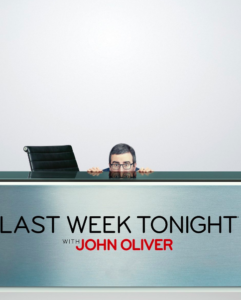 The Assassination of Gianni Versace (FX) 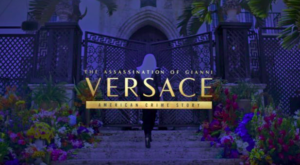 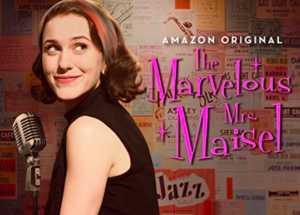 What did you think of this year’s Emmys?  Yay or nay?