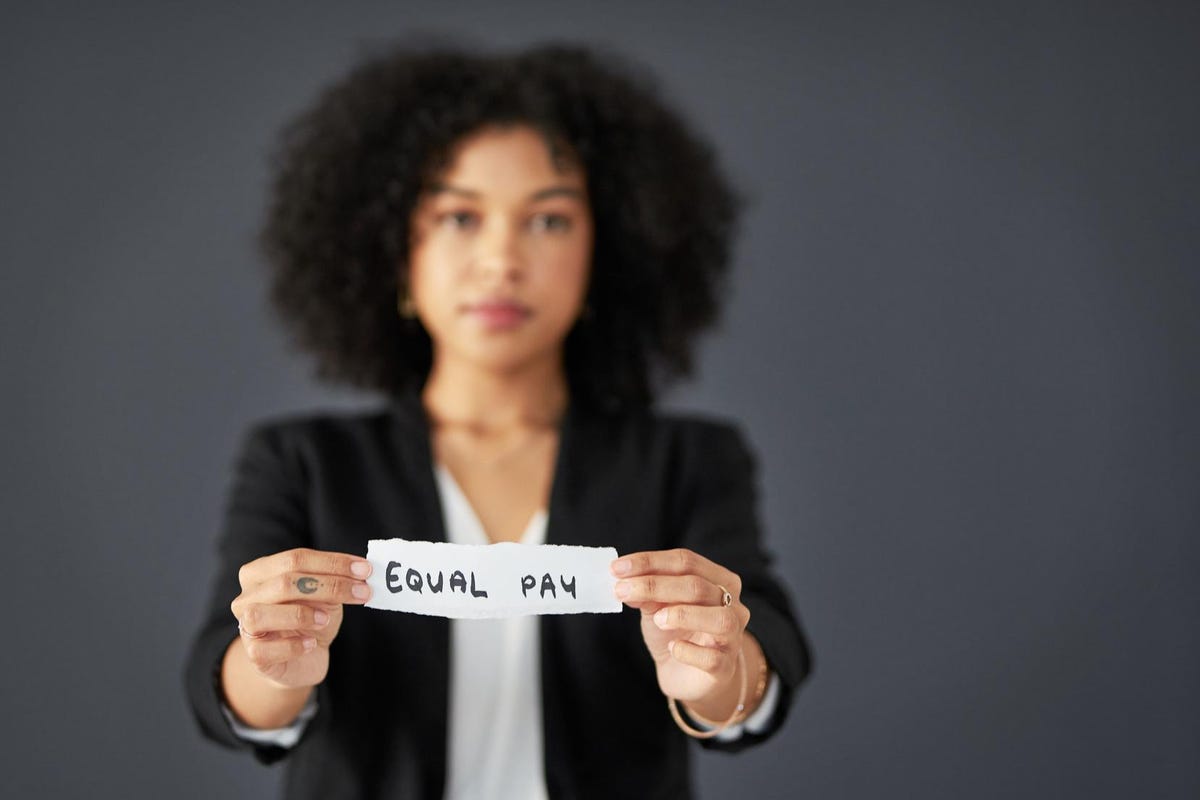 Institutional racism is ever-present these days. Stopping it is a large part of the reason for observing Black Women’s Equal Pay Day, which takes place on September 21, 2022.

In 1996, the National Committee on Pay Equity declared the observation of Equal Pay Day to open people’s eyes to the realities of implicit discrimination in the workplace and around paychecks. The focus on inequality has become greater, with a turning point in 2020 that, at the very least, made those oblivious to the situation more aware of the facts surrounding institutional racism and sexism.

The pandemic and racial reckoning have shined the light brighter on inequities that have long existed in America. The pay gap exists due to unconscious bias and the racial wealth gap. Black women are the most likely to be burdened by student loans and carry the weight of both work and caregiving for their families.

There are also cultural forces impacting Black women’s experience in the workplace that keep them from feeling like they truly belong. Personally, I felt as if I had to shrink myself when I worked in corporate America. I was always careful about what I said and, more importantly, how it was said. Black women know all too well about code-switching and being assertive without being the angry Black woman.

The truth is, we can see how the wage gap has slowly taken shape over the years. When I think about the trajectory of my career after college, there’s a pattern. It started with getting hired at a lower wage from the beginning because the hiring practices were wrong. The gap widened when I couldn’t meet the unrealistic expectations of being the perfect employee. Due to demands at home and no paid leave, I was labeled as unreliable. Even wider, I wasn’t not meeting the perfect expectations created for white men; then was been looked over for the promotion.

We can talk about ideal workplaces but they seem to be few and far between. For me, this looks like a place that is structured so that companies get the most out of all their employees and help everybody to be productive. In the 21st century, it just seems long overdue for companies to start making transformational changes.

National Black Women’s Equal Pay Day is in a position for greater advocacy than ever before. But there is much work to do. For example, there has only ever been one Black woman CEO of a Fortune 500 company. I believe that companies would benefit from auditing the racial and gender makeup of their leadership teams. It’s worth looking at different roles and pay scales for different genders. By doing this audit, it will pinpoint where Black women are being left behind.

How can we observe Black Women’s Equal Pay Day?

It shouldn’t be a surprise that what’s said on social media goes a long way. When it’s done well, it can have a major impact. Use Twitter to start a thread about facts concerning Black women and equal pay. Share information and reels on Instagram to let your followers know how important this day is.

If you’re a business owner or hiring manager, hire a Black woman into the upper ranks. Let the litmus test be merit instead of any pretentious view that may exist within the company.

If you’re white, go out of your way to talk to your friends and co-workers of color. Don’t allow the topic of race to act as a wall between you and others. Instead, discuss your differences, as well as common experiences. Putting yourself in someone else’s shoes opens the door to understanding.

Even before the pandemic and racial reckoning, the workforce was not equitable in many industries for Black women. We’ve been hit the hardest during the pandemic and have been more challenged to recover. It’s important for companies and organizations to be more intentional about having a diverse pool of candidates for all positions, particularly leadership teams. The hiring managers must be diverse. We’re not asking for preferential treatment. We’re asking for an equal, fair opportunity that is free from bias.

Companies have an opportunity to invest in Black women in the workplace and provide them the tools to be successful. Black Women’s Equal Pay Day also provides an opportunity to envision what the future of work can look like for us if companies are willing to partner.