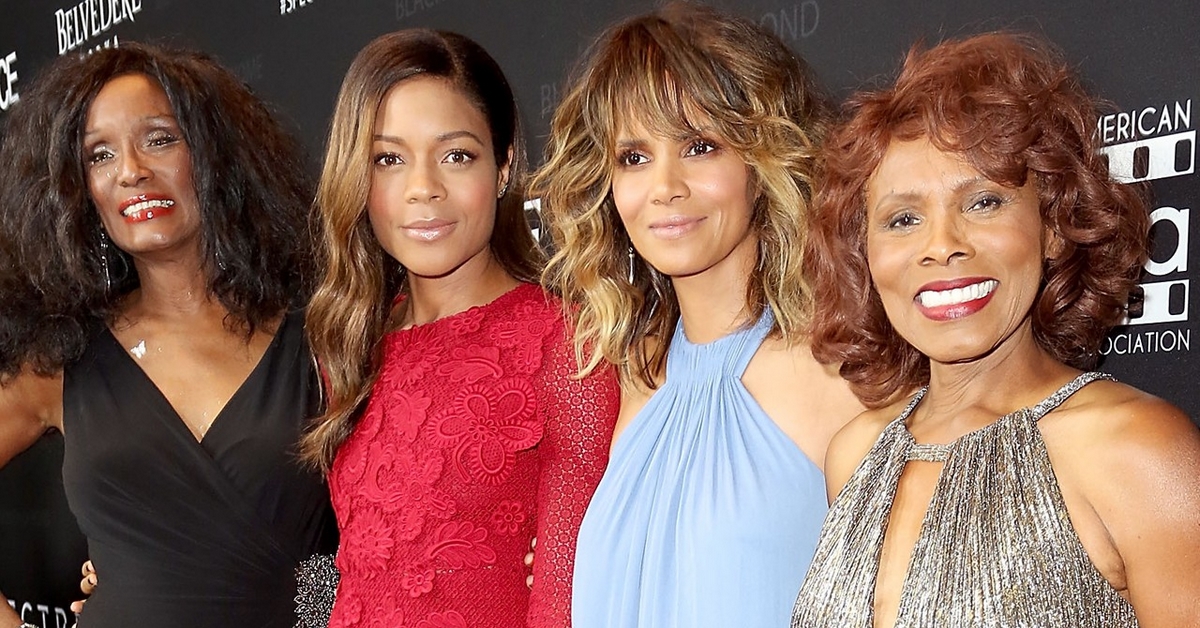 James Bond is the world’s second-longest-running and largest cinematic franchise (exceded only by Godzilla), best known for its spy action, tech gadgetries, and of course, Bond girls. Since the inception of the franchise and regardless of the era, Bond girls have always been a controversial concept: they were either damsels in distress, sidekicks, eye-candy, or in the best scenario possible, villainesses.

It’s worth noting that there is no set rule on what kind of person a Bond girl may be. In most cases, a Bond girl is Bond’s love interest of the film or perhaps his female companion, often both. However, Bond girls can also be the protagonist’s adversaries, referred to as the franchise’s femme fatales, who invariably make an attempt on Bond’s life.

While the franchise has had many of femme fatales during its six-decades-long run, one particular Bond girl/femme fatale stands out — Thumper, one of the bodyguards of Ernst Stavro Blofeld, head of SPECTRE. Why does she stand out? Actress Trina Parks made history as the first Black actress to star as a Bond girl, portraying the villainous Thumper. This had a significant impact on the future of Bond girl castings and Black women starring in Bond films, leading up to the upcoming No Time to Die, which features its first Black female 007. But we’ll get to that later.

Trina Parks’s character, Thumper, is specifically developed for 1971’s Diamonds Are Forever, in which she and her partner Bambi (portrayed by Lola Larson) try to kill Bond. For those who haven’t seen the film, Bond encounters Thumper and Bambi while searching for Mr. Whyte, the film’s independent character crucial to the narrative. However, he’s greeted by two beautiful women, Thumper and Bambi (alluding to Felix Slaten’s 1928 Bambi, a Life in the Woods, not to mention the 1942 Disney film), who quickly attack him.

The scene was quite memorable; it initially appeared as though Thumper was about to become another one of Bond’s conquests, just moments before she felled him with a blow to the groin. Though the actual strike wasn’t depicted in the film, its aftermath was quite evident. The pair of fairy-tale-named ladies proceeded to physically attack Bond, who even got into a triangle choke between Bambi’s thighs, only to end up being thrown into an outdoor pool.

Of course, finishing off Bond was their main objective, so the karate expert duo dive into the pool, attempting to drown him. Unfortunately, fighting Bond in the pool’s deep end proved a grave tactical error for the ladies, as the water prevented them from using the full extent of their martial arts capabilities. Needless to say, 007 quickly turned the tables on his assailants, coercing them into cooperation. Unfortunately, while they weren’t severely injured, the fates of Bambi and Trina Parks’s Thumper remain unknown throughout the rest of the film. However, those interested in the scene can check it out here:

Admittedly, Trina Parks’s Thumper wasn’t a major character in the film, but the significance of her appearance was historical, as it paved the way for other African American women to enter the franchise. A couple of years later, Gloria Hendry appeared in 1973’s Live and Let Live as the first Black woman to be Bond’s love interest. Hendry portrayed a CIA agent Rosie Carver, who was sadly killed about 30 minutes into the film. Regardless of her brief appearance, Hendry also helped pave the way for future Black women to take a more leading role in the Bond cinematic franchise.

It took more than a decade before another Black woman played a significant role in a Bond film. 1985’s A View to a Kill introduced Grace Jones as May Day — another femme fatale and a bodyguard to the movie’s main antagonist. After attempting to kill Bond throughout the film, she ends up saving James Bond from certain death and Silicon Valley from complete destruction. In addition to her role, Jones also did a great deal of promotion for the film.

In 2002’s Die Another Day, Halle Berry appeared as Jinx Johnson, an NSA operative and Bond’s love interest. Her character was very well-received among critics and the audience alike, with many praising Berry’s performance, prompting MGM to consider developing a spin-off with Jinx as a protagonist. Unfortunately, those ideas were abandoned in favor of MGM’s reboot of the James Bond cinematic franchise with 2006’s Casino Royale.

2012’s Skyfall made a significant difference, as it introduced Naomie Harris as Eve Moneypenny — a recurring character role previously portrayed exclusively by white women. But Harris’ Miss Moneypenny isn’t a smitten secretary like her previous iterations throughout the franchise. Instead, she’s also an MI6 officer who directly assists Bond in the field. Interestingly enough, Harris is the first Black woman in the franchise to reprise her role in subsequent releases, appearing in 2015’s Spectre and the upcoming No Time to Die.

Bond’s next foray is the primary reason why Trina Parks’ iconic performance shouldn’t be forgotten. She might not have been a significant character, but she opened the franchise’s door to other Black performers, culminating with two important roles portrayed by Black women in the upcoming No Time to Die. Besides featuring Naomie Harris as Miss Moneypenny once again, it also introduces Lashana Lynch as a Black female 007.

Given the evolution of roles Black women have played in the franchise, from the iconic, albeit brief, performance by Trina Parks to recurring appearances of Namie Harries, it’s just a matter of time before a Black woman assumes the role of Bond in the franchise. Lashana Lynch, perhaps? While the hopes are high that the actress will be helming the franchise after No Time to Die, nothing has been officially confirmed yet — even though the time for a female Bond is, by far, past due.