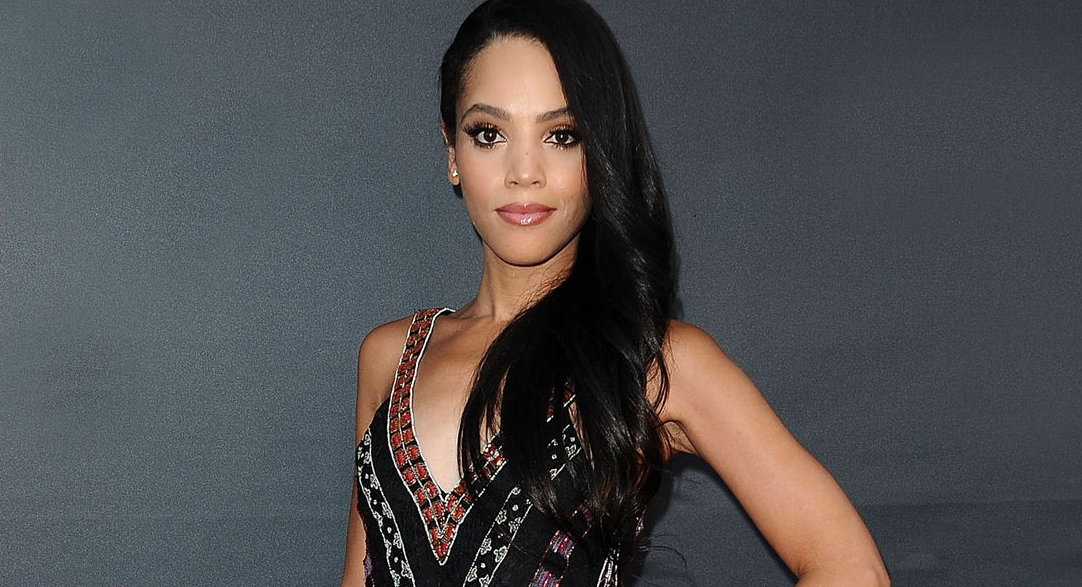 Starting September 6, 2022, will mark the premiere of the series finale of the OWN TV show Queen Sugar.  Helmed by notable filmmaker Ava DuVernay and adapted from the best-selling novel by Natalie Baszile, the series has carried a strong and supportive fan base throughout its seasons.

BGN was instrumental in its support of the series during the first season by using the hashtag #GimmeSugar, which was used on the network and trended worldwide on social media throughout its run.  However, all good things come to an end eventually. There is something poetic about ending the series in its seventh season —  biblically, the number 7 means completion.

BGN was invited to the set visit in New Orleans to observe filming.  The day of the shoot was the final episode directed by Ava DuVernay herself.  This was a nice bookend to a series that was started with her as the show’s pilot episode director. On this day of filming, a scene between Ralph Angel (Kofi Siriboe), Blue (Ethan Hutchison), Darla (Bianca Lawson), and the new baby walking down the street having a casual conversation. Darla’s redemptive story arc has come full circle. She is now a mother at peace with her life and, perhaps, the new matriarch of this story as a new chapter unfolds.

Bianca Lawson is no stranger to being featured in our publication. In June 2019, with assistance from former Ebony writer Joshua David, we ran an interview with Bianca about her role as the formidable Darla on Queen Sugar. Bianca has a 30+ year career in entertainment. Looking at her, you wouldn’t know since she doesn’t look a day over 30.

Lawson is best known for her works in Buffy the Vampire Slayer, Saved by the Bell: The New Class, Teen Wolf, The Vampire Diaries, Nikita, and Pretty Little Liars, just to name a few. She’s also step-sister to Beyoncé and Solange Knowles. However, the most impressive thing about her is her incredible performance as Darla in Queen Sugar. She’s on record that Darla is her favorite role. It’s a character that has resonated with fans for several seasons and now has come full circle as the show wraps this Fall.

Sitting down with Bianca in a one-on-one interview on set in-between scenes, I asked about Darla and the idea of her being viewed through a matriarchal lens.

Out of all of the characters on Queen Sugar, Darla has done a complete 180 in terms of her character development. So, where does she go from here for further development of her arc for season 7?

It feels like those potentials have always existed within her, but the conditions we’ve seen her in haven’t lent themselves to being revealed. A lot of herself before season one is finally revealing itself. She’s a new person. We’re seeing all of the layers of her. In season seven, we get the bigger picture about her path and blossoming beyond Blue and Ralph Angel. We get the full scope of her manifestation. I’ve always thought of her as a strong power. We get to see other elements of her power.

Darla is proof positive that broken people can have a beautiful redemptive story. As she evolves, do you see her becoming the new matriarch of Queen Sugar?

It’s interesting about the broken thing because if something goes through intense trials, it breaks but then, comes back together. I find that it’s stronger than it was previous to the break. You have to get over the thing. So does she become the matriarch? I don’t want to give anything away, but I do see her as a matriarch. I definitely do.

There are a lot of strong parallels between Darla and Ralph Angel when it comes to making mistakes and living with the consequences of those mistakes. Would you say that they’re two sides of the same coin?

No, because I’m deeply in Darla’s story. I think there is a symbiosis and parallel, which is essentially how they found each other. There is a tandem path they’ve both been on. However, Ralph Angel has had the support of his family, and Darla hasn’t. She’s really on her own. Later on, she had to create her family. Everybody hated her, blamed her, and ran away from her. So I think in that sense, their paths are a little bit different because he’s always had the support of his family. She’s doing it on her own.

The question remains, will Darla in fact become the new matriarch of Queen Sugar? There’s only one way to find out, tune in with the rest of us this final season! We look forward to seeing the development of Darla’s character arc. The series finale of Queen Sugar kicks off on September 6, 2022, at 8pm ET/ 5pm PT on OWN TV.