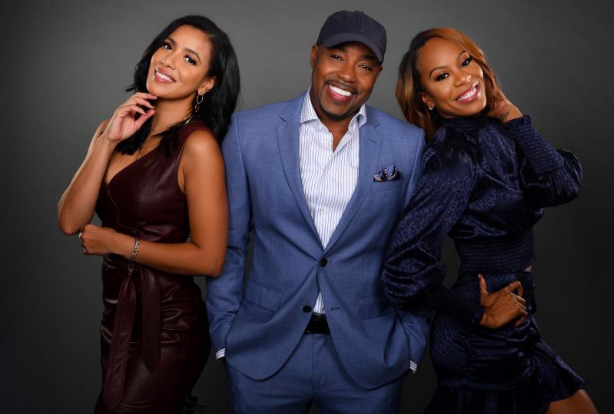 According to the website Urban Hollywood 411, it has been reported that Will Packer’s multicultural entertainment news show Central Ave is shutting down and looking for a new home.

In a matter of weeks, multiple individuals with ties to the entertainment magazine show, say executives notified staffers earlier this month that production will end in February 2021.

“They’re looking for a new home,” said one source, who was not authorized to speak on behalf of the show. The individual added that the possibility of the freshman strip finding a new home is “not likely.” A second source added, “Everyone on the show knows it’s ending.”

The weekly series from Will Packer Media and Lionsgate’s Debmar-Mercury launched its 2020-2021 season in September, after a test run in 2019.

The program airs on weekends with two half-hour episodes on network-owned Fox Television Stations, and on other affiliate stations in syndication. Fox referred inquiries about the show’s future to the production companies.

Asked if the entertainment magazine had been canceled, a rep for Will Packer Media responded with “no comment.”