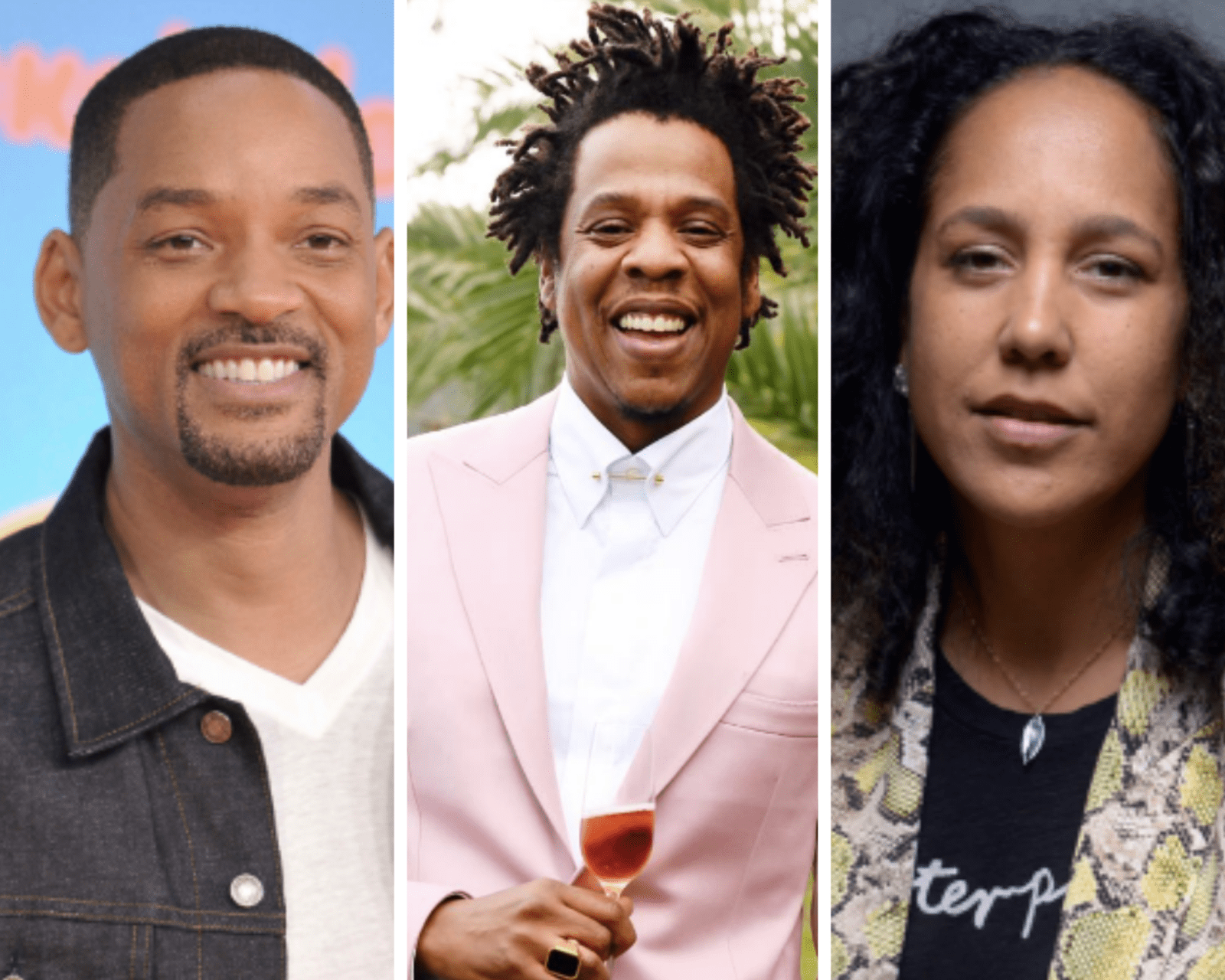 Women of the Movement follows Mamie Till Mobley, the person who sought justice for her son Emmett Till. This announcement comes on the 65th anniversary of his brutal murder in 1955.

“Today marks 65 years since the tragic murder of 14-year-old Emmett Till. This limited series will shine a light on the determined pursuit of justice by Emmett’s mother, Mamie Till Mobley,” said the president of ABC Entertainment Karey Burke. “Their story involves inconceivable heartbreak and brutality but also the enduring love of a mother and her son, galvanizing a movement that carved the path for today’s racial justice movement. We are honored to be bringing their story to ABC backed by an all-star producing team.”

The 14-year-old Emmett was tortured and killed after being accused of whistling at a white woman. The team behind this is passionate about telling the aftermath of this story and what his mother did in the pursuit of justice.

“The story of Emmett Till and Mamie Till is not one I want to tell. It is a story I need to tell,” stated Gina Prince-Bythewood. “I am grateful to be on this journey with incredible collaborators who are determined to honor this mother and son with truth, authenticity, and humanity.”

“I am thrilled to bring this project to television. It is unfortunately very timely, and my hope is to give the audience a chance to learn who Emmett Till really was — the boy, rather than the victim or the martyr — while also showcasing Mamie’s astonishing strength in the face of a mother’s worst nightmare,” according to Cerar, writer, and executive producer. “Telling Emmett and Mamie’s story is a responsibility I have not taken lightly since I began this journey last year because this is more than a tragedy; it’s a story about a mother’s unwavering love of her son and her commitment to bettering the lives of all Black people. I can’t wait to start filming. With the brilliant Gina Prince-Bythewood as our director, we could not be in better hands.”

The limited series will be six episodes long and does not currently have a release date. However, audiences can look forward to a well-executed story with Smith, Roc-Nation, and others backing it.

Writer/director Chinonye Chukwu will also tell Emmett Till’s story on the big screen in a feature film distributed by Endeavor Content. The film will be based on the extensive research of award-winning documentarian Keith Beauchamp and his relationship with Mamie Till Mobley and Emmett Till’s cousin, Simeon Wright who was an eyewitness to the kidnapping of Till and who served as a consultant to the project before his death in 2017.