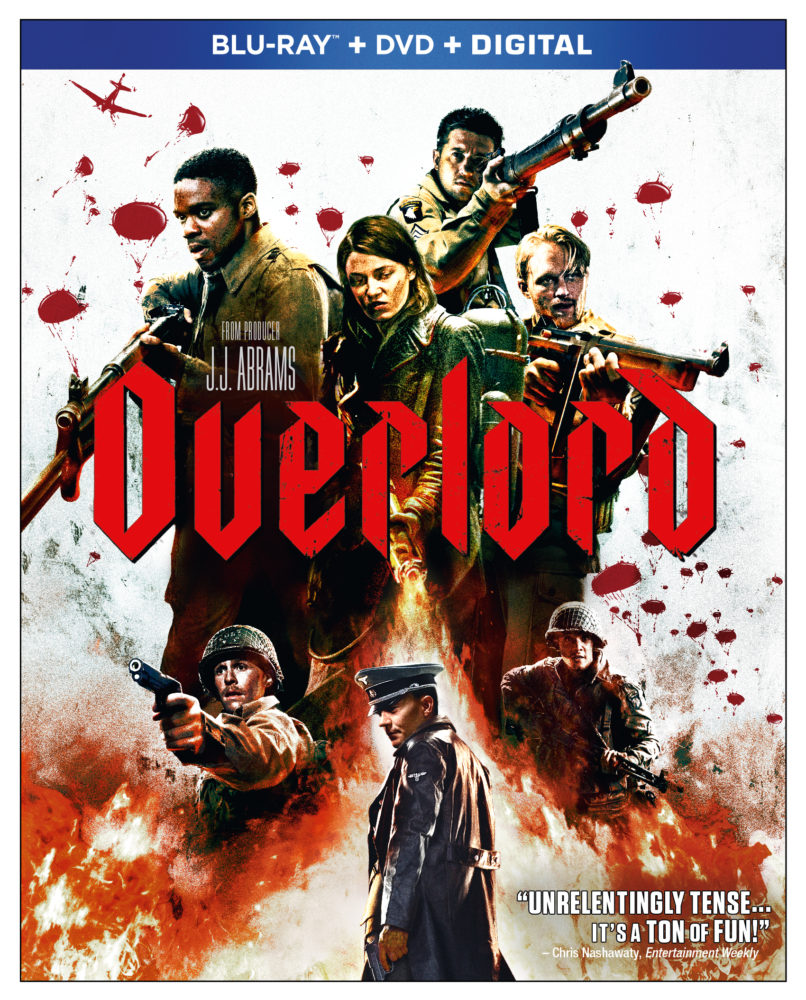 Overlord, the horror film that this critic loves is coming to DVD, Blu-ray, and 4K Ultra on Tuesday, February 19. But, you can secure a free copy from BGN’s giveaway.

Yes, we are giving away a prize pack that has a DVD, Blu-ray, and digital code. The pack includes the following bonus material:

The Horrors of War 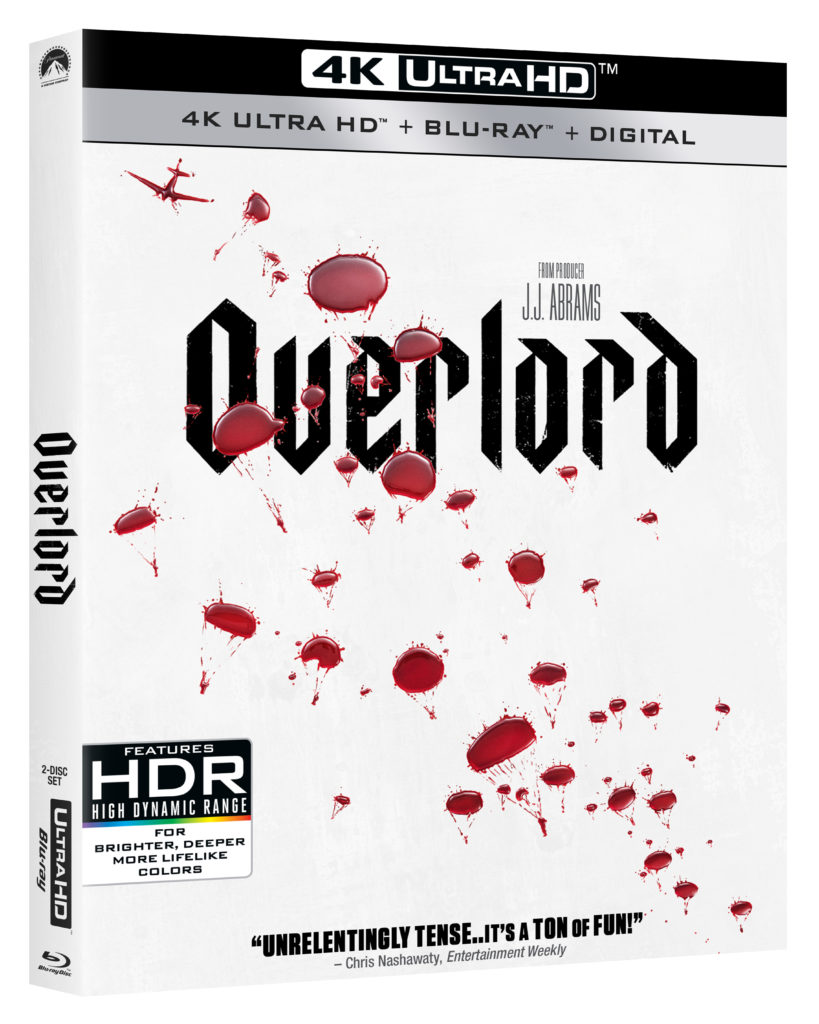 To win a copy, you must find the answer to one of the questions below. Place the answer into the comment of this article. BGN will choose a winner from the correct answers may by midnight EST on February 15.

Here are the questions:

Remember to answer only one question and put that answer in the comments below.

Winners will be contacted and announced by February 22.

You can get Overlord on DVD, Blu-ray, and 4K Ultra on February 19.