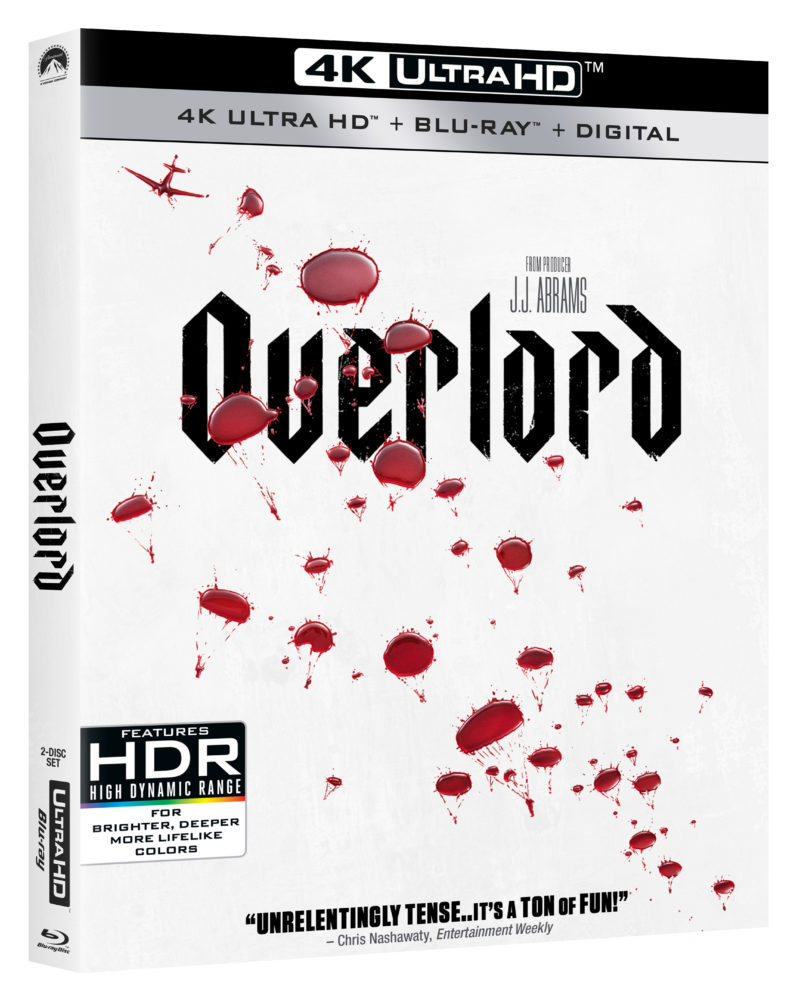 We are back today with 10 questions about BGN’s horror works that will lead 10 lucky winners to a free ‘Overlord’ prize pack. This prize pack includes A Blu-ray disc, a DVD, and a Digital Copy of the film. All are packaged together to give you the ultimate viewing experience.

Each of the 10 questions below are from BGN articles, videos, or podcast. Use the clues in the question to locate the source of the question and then the answer. Place the answer in the comments of this article. Only comments posted below (not on social media or anywhere else) will be considered for the giveaway.

Pick a question. Answer it. Put the answer in the comments below this article. Winners will be contacted by February 24.

Get your copy of Overlord on DVD, Blu-ray, and 4K Ultra February 19.

Get More of Tom Hardy in the ‘Venom’ Home Release Dec. 11