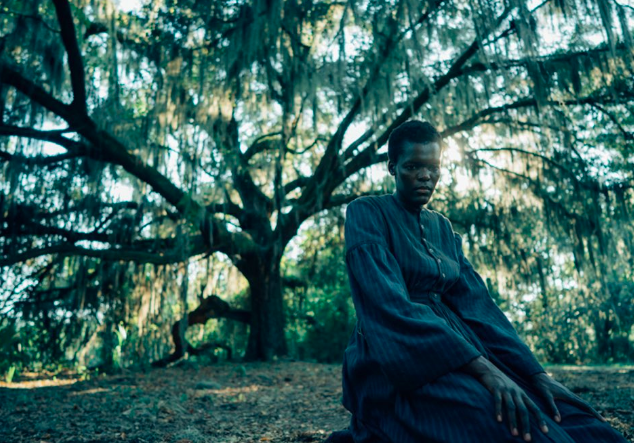 Oscar and Golden Globe-winner Barry Jenkins directs all 9 episodes of the limited series.

The limited series chronicles young Cora’s (Mbedu) journey as she makes a desperate bid for freedom in the antebellum South. After escaping her Georgia plantation for the rumored Underground Railroad, Cora discovers no mere metaphor, but an actual railroad full of engineers and conductors, and a secret network of tracks and tunnels beneath the Southern soil.

The Amazon Original Series The Underground Railroad is a Plan B, Big Indie, and PASTEL Production.