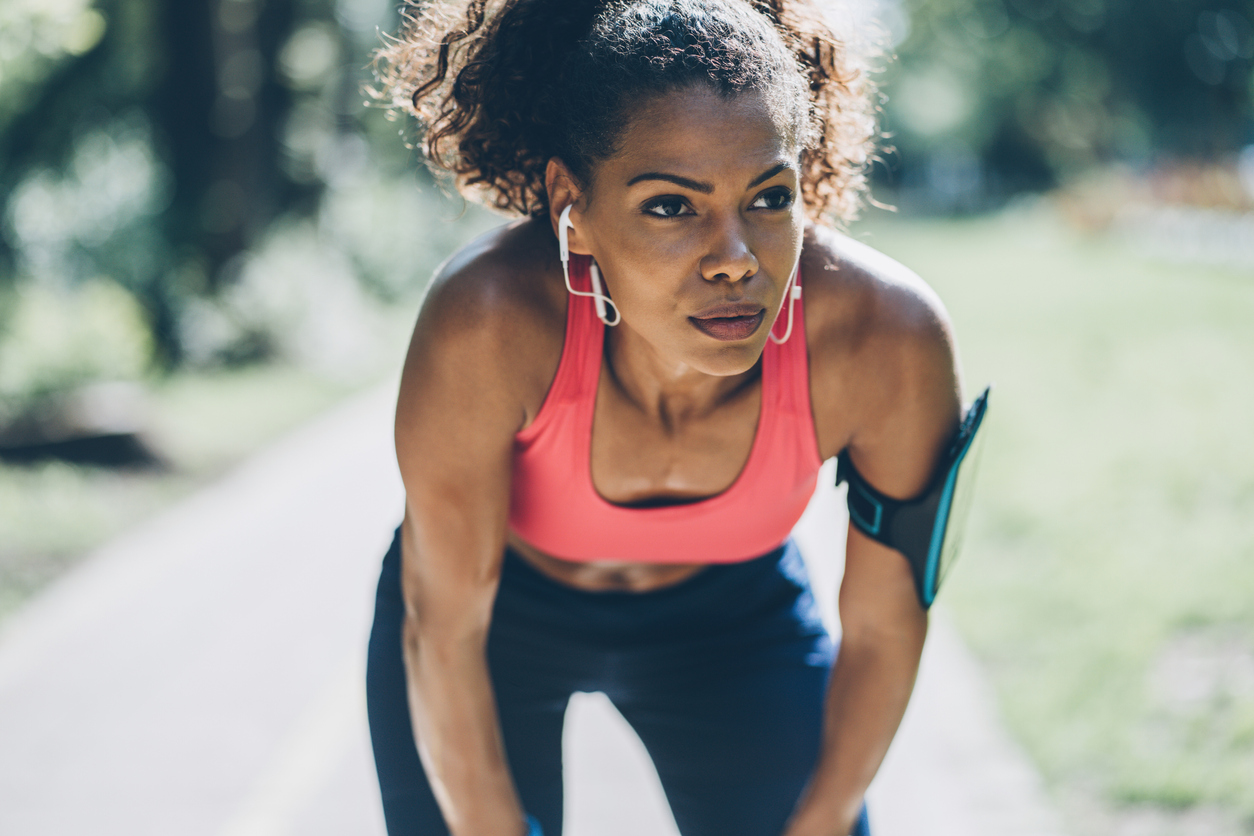 Lauren Bernett, a James Madison University softball player; Sarah Shulze, a member of the University of Wisconsin at Madison track team, died one day after she was named player of the week; and Katie Meyer, team captain of Stanford University’s soccer team. Her parents told NBC Today that she had recently received an email from the school about disciplinary action.

Last week, Southern University announced cheerleader Arlana Miller had died shortly after writing a heartbreaking social media post. The post suggested that she was planning on taking her own life. In it, she spoke about death and detailed her history of suicidal thoughts.

“May this day bring me rest and peace. I have fought this urge since my early teenage years … I gave this life all the fight I had. To everyone who has entered my life, I’m so grateful, and I can only imagine how this may find you. I have been surrounded by people who may have honestly thought that I was okay, but I haven’t been okay for a while,” the note read.

It also referenced her struggles over the past year with school, COVID, and tearing her ACL ligament.

“I struggled so much through just this year alone. From covid to tearing my ACL to nearly failing all of my classes. To the people in my life, I pray you learn to vocalize your feelings and get help always!!! I failed at that, and I’m afraid it’s too late,” Miller wrote.

Student-athletes are speaking out and asking for more help in dealing with the pressures they face. Last month, Cailin Bracken, a Vanderbilt University lacrosse player, wrote an open letter to the college-sports world after learning about the death of another player. She described her decision to take some time off to focus on her mental health and urged others to do better in supporting players who need help.

A study by the University of Michigan clearly shows that athletes are experiencing high rates of depression, anxiety, and other mental-health-related issues. The study rang the bell that student-athletes need more resources and support. This is not a new issue. But there are factors — like the pandemic — that make things different in this moment. There is trauma in worrying about family resources, academic standing, moving to an all-virtual class environment, and the stress of all that. The social isolation that has existed is still taking a toll on us, and student-athletes may feel it even more so.

When listening to the family and friends of these young women, there’s a common theme in their stories. They say that trying to balance academics, athletics, and other things in their life had escalated over time.

An NCAA student-athlete well-being study (September 2021) indicated that 30 percent of college athletes felt seriously overwhelmed. 25 percent reported feeling mentally exhausted. Less than half felt that they had adequate assistance when they sought help.

Although this is not a women’s issue, there could be particular pressures that women college athletes experience. As women, particularly Black women, we are often given mixed messages. On one hand, as a culture, we’re seeing more women athletes known to be exceptional. But at the same time, women navigate through societal expectations around femininity. Women athletes have historically had more than one job to do. It’s never enough to be good. You also have to be reassuring that you are still okay as a woman.

In this social media age, women athletes can be more successful because of the immediate exposure. But at the same time, they are also being subjected to all the commentary and scrutiny. That can be overwhelming.

During the French Open last year, four-time Grand Slam singles champion Naomi Osaka refused to speak with the press to protect her mental health. Osaka said she had watched too many players break down during news conferences and leave in tears. She said the process felt like “kicking a person while they are down.”

When thinking about Naomi Osaka and even Simone Biles, we shouldn’t be surprised that athletes say something is not right with them. Those conversations should be normalized. Even though Osaka and Biles were mostly applauded for protecting their mental health, the criticism was still there.

There is something to be said about our overly masculine culture that’s not good for anybody. You have to be tough, grin and bear it, and go out there and do your thing. However, when emotions come up, they must be pushed back down for the sake of winning.

I also feel that there are blind spots when it comes to coaches. Some might talk about mental health, but when it comes down to the demands of the program, the program ultimately wins. An athlete may feel like they can’t challenge that and that help will not be there if they speak up.

There has to be more attention given to women college athletes’ mental health including, resources, assistance, and the narrative given to them by coaches. They need spaces carved out for them to be safe and vulnerable. Because at the end of the day, actual lives are at stake.

A Delicate Conversation About the Challenges of Mental Health