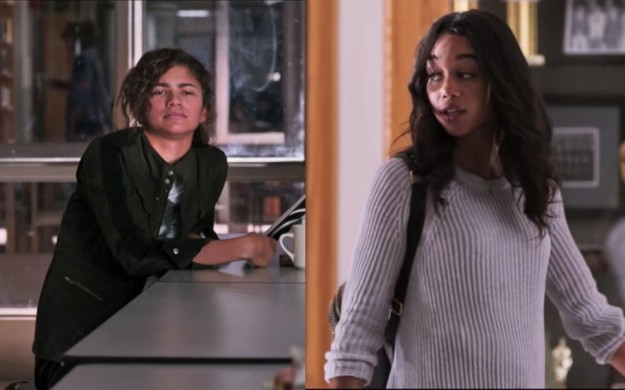 Already, I’ve seen so many hot takes of Spider-Man: Homecoming by white women on white feminist platforms expressing their disappointment about the depictions of Peter’s two Black Academic Decathlon teammates, Liz and Michelle. They call Liz one dimensional and reduce Michelle to comic relief. Their shallow analysis follows the all too familiar pattern of female characters of color always being scrutinized for not doing enough by white feminists, while simultaneously never being allowed to be celebrated for existing outside of the boxes white people have put them in.

Women of color are held to impossible standards and are demonized when we don’t fit the Buffy/Ellen Ripley/Natasha Romanov mold white women have been allowed for decades. Take a look at Pacific Rim for example; a film that was boycotted by white feminists in 2013 for not having any strong female characters. They were displeased with Mako Mori, the co-lead, simply because she followed her father’s orders instead of being uncharacteristically rebellious like every white youth in the genre before her. It wasn’t until Asian feminists spoke up about Filial Piety that white feminists ever so slightly, backed off calling Mako an obedient Asian stereotype. White women measure us by Eurocentric standards without even considering cultural differences. 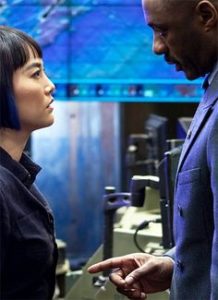 This is evident in the shallow analysis of the character Liz Allen portrayed by Laura Harrier, the popular Black Captain of Midtown School of Science and Technology’s Academic Decathlon. She’s been called one dimensional for only being Peter’s love interest. But they fail to realize that Liz isn’t the typical popular girl we’ve been exposed to since John Hughes invented them. She’s intelligent, kind, genuinely humble and wasn’t objectified once. That may not seem special to most, but these are not common traits for black female characters. She was allowed to exist without any stereotypes shackled to her. Liz wasn’t the best friend of the popular girl or unreasonably mean or petty despite Peter giving her countless opportunities where she easily could’ve been. 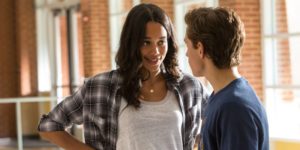 Instead, she has empathy for him. Her entire life is in shambles, but instead of taking pity from others, she selflessly wishes for Peter’s well-being. Without being a mammy, Black Women are seldom granted that kind of wisdom or maturity. 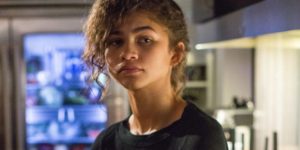 Similar complaints are being made about the character Michelle, brought to life by Zendaya; claiming that she was only in the movie for comic relief. This ignores the fact that she represented the very large but invisible demographic of the weird black kid. Usually, these are played by black boys in sitcoms and sometimes in cinema like RJ Cyler’s character in Power Rangers (2017). But every decade or so, Black Women are allowed to draw parallels with the likes of characters such as Freddie Brooks (A Different World), Maxine Shaw (Living Single), and Tracey Gordon (Chewing Gum).

Michelle was a loner who was unapologetically different and quite self-aware, in a delightful way, for someone her age. She doesn’t deserve to be called a carbon copy of Allison from The Breakfast Club due to some vague similarities. The only valid critique of these girls is that they didn’t get enough screen time, and even that’s not an invitation to dismiss their importance to the MCU.

They may seem familiar and stagnant to white audiences, but for every Black female love interest, there are tens of thousands of white ones. So excuse us if Miss Allen and Miss Jones are the result of us playing catch up in a game of privilege with unfair rules.