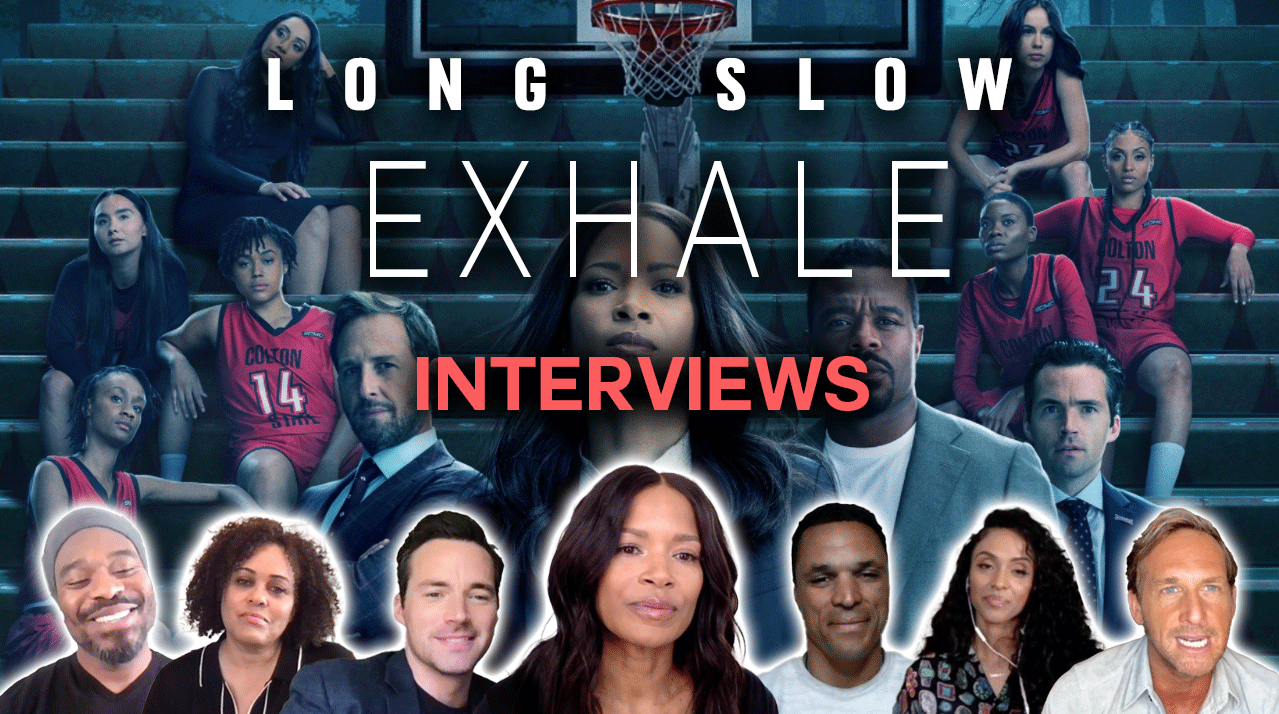 Long Slow Exhale is set in the high-stakes world of women’s college basketball. The 12-episode series follows J.C. Abernathy (Rollins), a successful head coach of a competitive women’s college basketball team who finds herself in the middle of a potentially career-shattering sexual abuse scandal. As she tries to find the truth among the many secrets she uncovers, she has to make hard decisions that will affect her, her family, and the team of female athletes who all rely on her.

Long Slow Exhale will premiere exclusively on Spectrum (available on-demand, free and without ads) on April 4. All 12 episodes will air over the course of four weeks in April, with three episodes airing each week.

Review: ‘L.A.’s Finest’ is a Step Up From the ‘Bad Boys’ Franchise