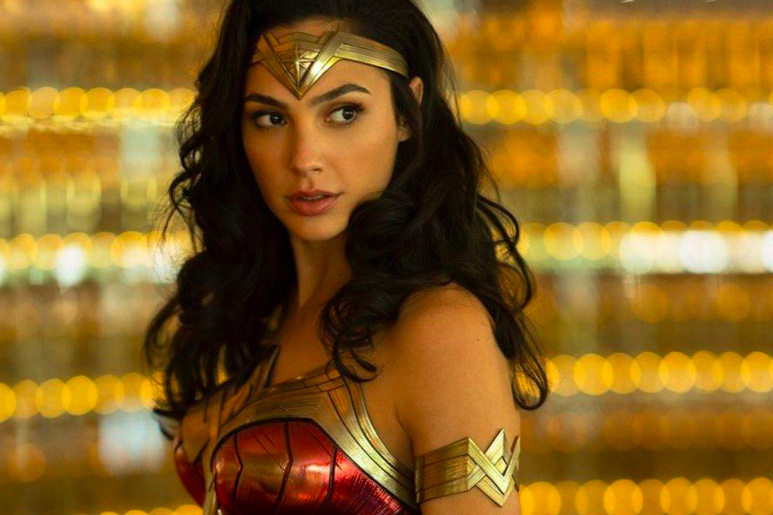 Wonder Woman 1984 (the sequel to Wonder Woman) welcomes back Patty Jenkins, Gal Gadot and Chris Pine! Here’s a recap of what happened today in Hall H.

Patty Jenkins: “The eras are metaphors. This is its own 80s movie.”

Gal Gadot tells fans how supportive they have been of Wonder Woman.  She stated only 3 1/2 weeks in production and she felt like she had to give something back to the fans

How do social issues influence the story arc?

Gal: “One of the most amazing things about the Wonder Woman legacy. The character has existed for over 75 years. It has so much to do with Patty and her vision and our bible which is the script. There is so much material for the Wonder Woman character, at the end of the day you have to narrow it down and see what’s best for this character.”

Chris Pine: “I was tasked with falling in love with Diana Prince, not a hard task given the wonderful Gal, my character comes out and the greatest things are revealed when one falls in love. What are they daring to achieve on a cosmic level and Patty had the goodness of how to give it to the world.”

How can you build and recapture moments for the next movie?

Gal: “It’s not a sequel it is its own story, a whole new movie. The bar is very high but our aspriations are even higher We are hoping what we bring you all love.”

Patty: “I don’t want to go to that place in my head, how do you make it greater how do you cash out? I want to take the characters I love and the stories and make another movie.”

Who influences you as a director?

Patty: “So many people I almost don’t know where to begin, Richard Donner, Steven Spielberg, so many other great filmmakers over the years.”

Whats it like to play such a powerful character?

Gal: “I grew up with such a strong mother. My friends and family are full of smart strong empowered woman. Its a privilege to portray such a big version of that.”