Any chance to visit the Her Universe booth at conventions is a joy. The community Ashely has built around her line, means many happy shoppers crowded around her booth.

At Wondercon the excitement was amplified because Ashley herself was there signing the Funko Pop’s of her alter ego Ahsoka Tano. 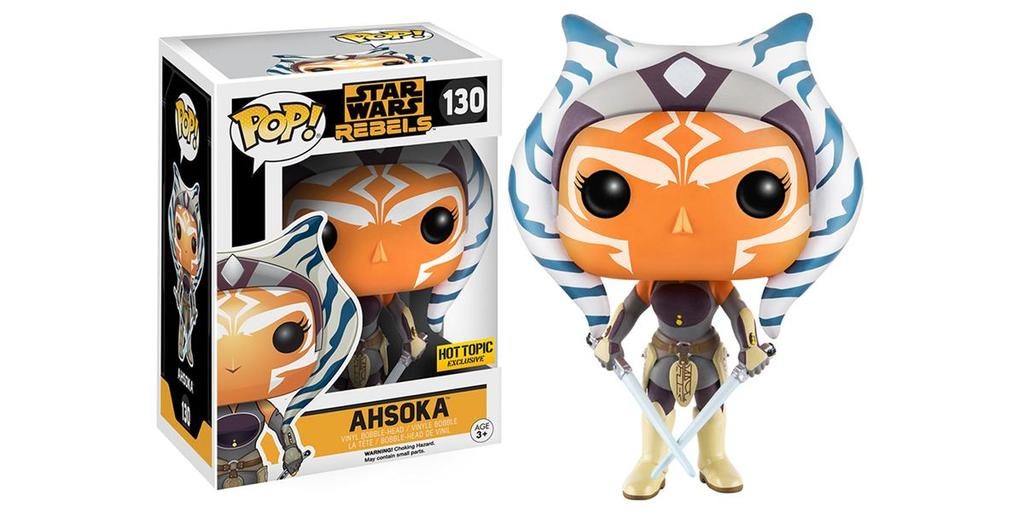 My fangirl meter was beyond full after having a nice little chat with her, and I enjoyed looking at the active wear display from her recent collaboration with Kohls and DC. The activewear is based on the big three DC characters: Superman, Batman & Wonder Woman.

I learned a lot more about the new line and  The next Her Universe Fashion Show, later at a special panel. The panel opened with Ashley sharing more about the DC active line, including the fact that the decision to continue offering a junior line only in Kohl’s stores was their decision. Ashley did urge fans not to be discouraged but buy the outfits online to reinforce the demand for adult and junior sizes.

Next up Ashley reintroduced the audience to last year’s winners of The Her Universe Fashion show, and the line the will be working on. Wonder Woman!

The collection has a soft release date of May but is expected to be available before the movie is released. The collection will include plus sizes. Ashley also confirmed that the show will be back at San Diego Comic-Con in July and that applications are now open.

Ashley and the judges encouraged potential applicants to showcase that they have the technical know how to complete a piece, but to also share their passions and personalities in videos, art and even prose. The show will also be reaching out to young designers for a special spotlight this year. 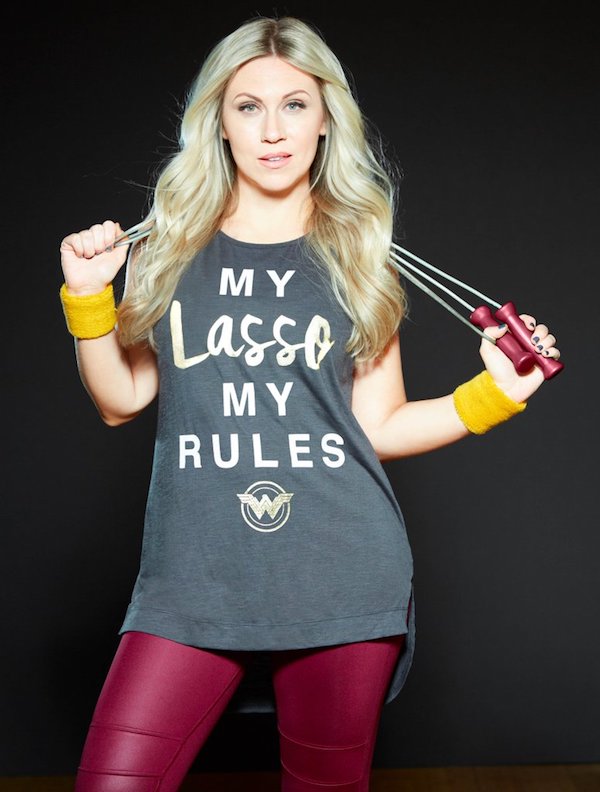 Ashley also confirmed that Her Universe will continue to work with Torrid and that the Her Universe Press will also resume work on the multitude of submissions she has received.

I always leave the Her Universe panels on a fangirl high. Her commitment to representing women of all shapes is commendable. I’m super excited to add the workout clothes and Wonder Woman lines to my wardrobe.

#WonderCon19: ‘She-Ra and the Princesses of Power’ on Cosplay and More!