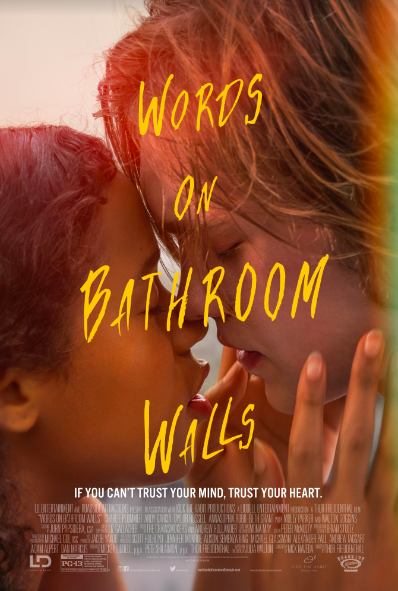 Starring Charlie Plummer (All the Money in the World), Taylor Russell (Waves), Andy Garcia (Godfather Part III, The Untouchables), and AnnaSophia Robb (Because of Winn-Dixie, Bridge to Terabithia), this coming-of-age film tells the story of a seemingly typical young boy navigating through his final year of high school and excited to pursue his dreams of becoming a professional chef .

However, by the middle of the year, he is diagnosed with a mental disorder that puts his plans to a halt. After enrolling in a Catholic school, he finds himself shifting from his fear of being exposed to accepting the love and support of his family, blossoming romance, and the head priest.