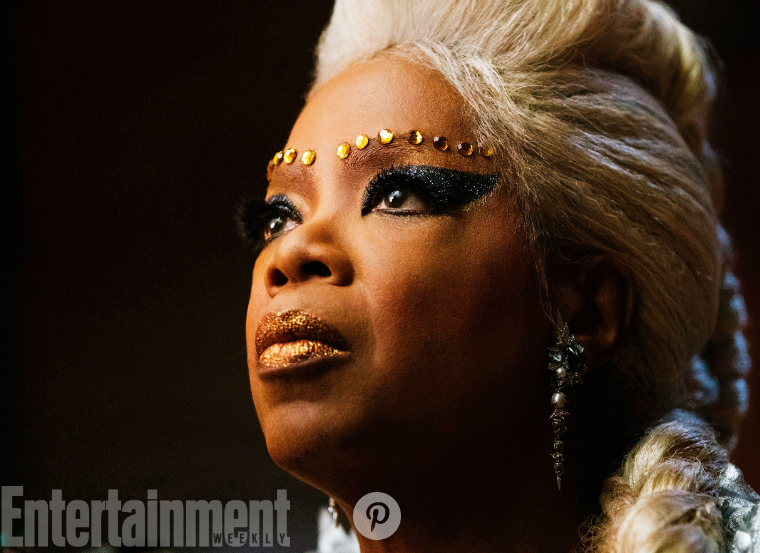 Creator, director, writer, producer, distributor, boss, and all around dragon slayer, the mighty Ava DuVernay has once again blown our minds becoming the first African-American woman at the helm of a film with a projected budget of over $100 million. Directed by DuVernay, the film adaptation of the acclaimed science fantasy novel A Wrinkle in Time is set to hit theaters in March 2018.  With a beautifully diverse cast in front of the camera and DuVernay behind it, we are in for a journey beyond our wildest imaginations. 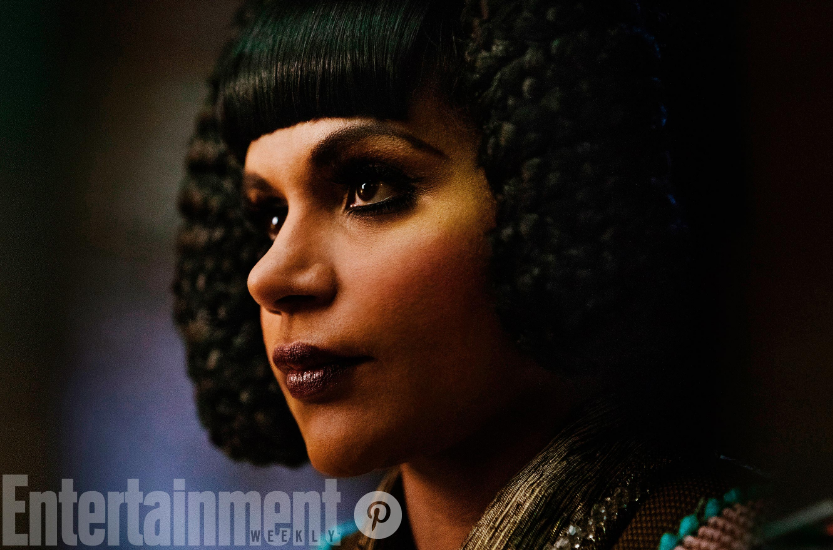 A Wrinkle in Time, starring Oprah Winfrey, Reese Witherspoon, Mindy Kaling, Chris Pine, and newcomer Storm Reid, tells the story of 13-year-old Meg who is taken on a multi-dimensional voyage when she sets off to find her missing father. According to an interview with Entertainment Weekly, DuVernay was approached by Disney to direct the film.  The opportunity to put Black and brown faces in spaces where they are not normally found was important to her.

“The first image [I had in my head] was to place a brown girl in that role of Meg, a girl traveling to different planets and encountering beings and situations that I’d never seen a girl of color in”. 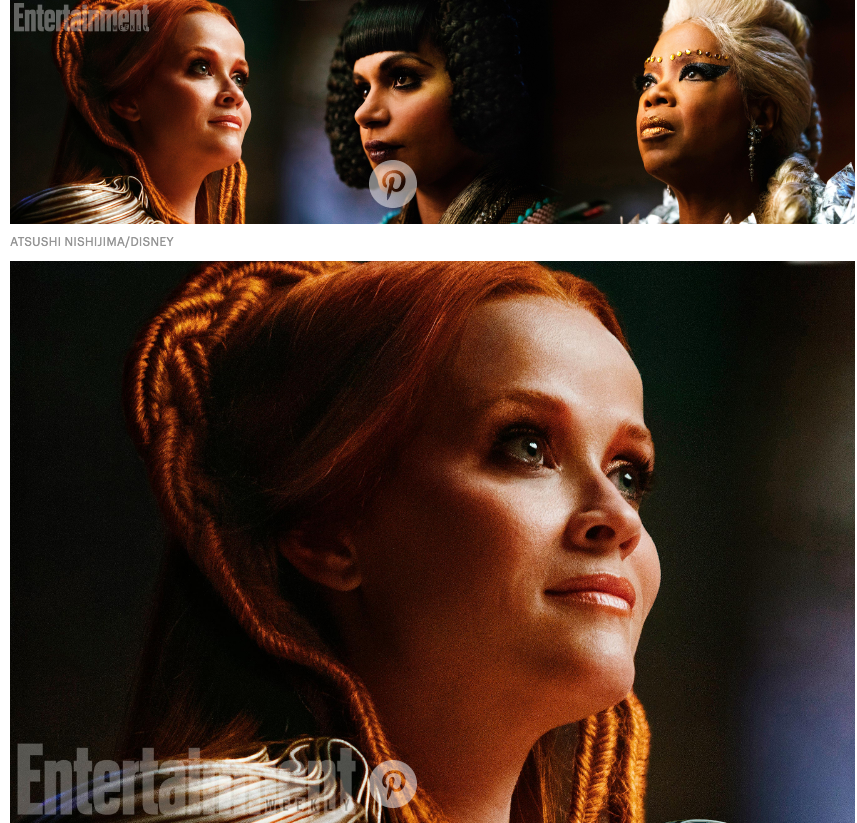 Fresh off of eight Emmy nominations for her amazingly woke Netflix documentary 13th, DuVernay’s foray into science fiction is a departure from her usual projects, but not from her willingness to tackle diversity and Blackness.  From her Sundance Film Festival win for Middle of Nowhere to the critically acclaimed Selma and Queen Sugar, Ava DuVernay’s body of work speaks loudly, clearly, and unapologetically about the Black experience.  The addition of A Wrinkle in Time only moves those experiences from the planet Earth to infinity and beyond. Slay Ava Slay!