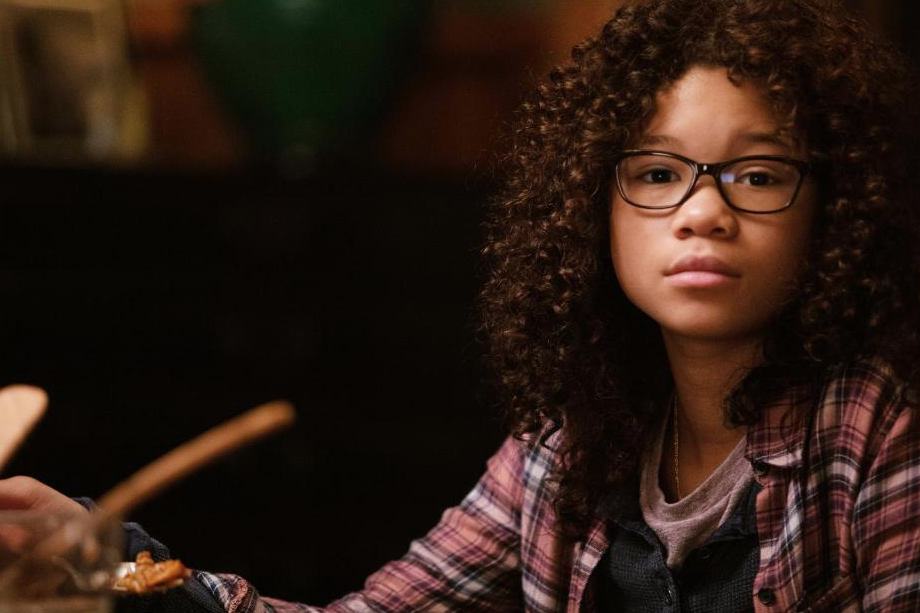 When I was growing up, reading was my sanctuary. I took my books to restaurants and to track meets. I would rush to finish my work and then hide under my desk so that I could read. By the fourth grade, I was reading Animal Farm and Charles Dickens and at that time, the first Harry Potter book came out which transported me to Hogwarts.

The problem with everything I read was that the protagonists and most of the people in them were white by default. What I mean by that is — the characters were never explicitly stated to be white, but characters of other races would be described. Like in Harry Potter and the Sorcerer’s Stone when we are first introduced to Dean Thomas, “Thomas, Dean, a black boy even taller than Ron, joined Harry at the Gryffindor table.”

Although this phenomenon is not noticed by many, it still has a lasting effect. Even though I identified with Hermione Granger from Harry Potter, we both had brown bushy hair and were a bit too enthusiastic when raising our hands, I still saw her as white. The Hunger Games had the same issue with Rue. The New Yorker article “White Until Proven Black” breaks down how hostile fans can become when their beloved characters are revealed to be not white.

So how does this affect readers? When white becomes your default and those of your same race are represented in stereotypical or minimized ways, you begin to internalize this.

I have always loved animals and my grandparents bought me chickens, goats, and horses for companions. I was usually hanging out in fields with my dogs and searching for bugs or reptiles. I was also struggling with my blackness. The black kids I saw on TV and movies didn’t have horses or looked for reptiles and they certainly didn’t own dogs. They were usually terrified of them and so I struggled with my identity. If I liked animals, but black kids in the media did not, was I really black?

With the A Wrinkle in Time adaptation, Ava DuVernay is pushing against the stereotyping of black girls. She is allowing a new generation of girls, and those that grew up reading the novel since 1962, an opportunity to envision themselves in a way they have not had a chance to. Meg is a black girl who is charged with saving her father and despite overwhelming odds and doubt, she carries on. She’s a black girl who is involved in a genre that uses our stories, but does not use our likeness. A black girl that goes through space and time to save a loved one with the help of her friends and family.

If we look at what novels are being taught in school, MacBeth, Huckleberry Finn, The Scarlet Letter, To Kill A Mockingbird, The Lord of the Flies, The Giver, they all have white protagonists (and most likely all white characters). Of course, we can bring in new literature which I recommend, but some of these are also classics for a reason. So what can we do?

We can start with supporting A Wrinkle in Time when it comes out just like we supported Black Panther. There are several fundraising opportunities to help underprivileged kids see the movie that deserves our assistance. Buy as many tickets as possible, take your family opening weekend, do whatever you can to show those who don’t believe Black people sell movie tickets that we will break records.

My hope is that with the success of Black Panther and A Wrinkle in Time, that the powers that be will continue to and start supporting the marginalized. With this support, we can take those “classic” stories and begin to change them. Let’s see Catcher in the Rye with a Hispanic protagonist, The Scarlet Letter starring someone that is LGTBQIA+. There are so many ways that these old stories can be re-envisioned for a new era and I truly believe that they can be changed for the better. Changing who is behind the camera is also a very important step.

When we see the same stories being told in the same way, innovation is stifled. Progress is stunted and society cannot advance and become a place where everybody is free. A Wrinkle in Time will pave the way for future generations and not just for Black kids. The article “Why children’s books that teach diversity are more important than ever” states that “Research on prejudice shows that coming in contact with people who are different – so-called “others” – helps to reduce stereotypes. This is because when we see people who initially seem different, we learn about them and get closer to them through their story. The “other” seems less far away and, well, less “otherly”.

The reason that minstrel shows worked in perpetuating stereotypes is that it was often the only place white people saw Black people. They didn’t have any way to dispel those myths and dehumanization of black lives and this continues in media when the only types of people children see are white or stereotyped. Diversifying media is a crucial step in reducing racism and with the help of incredible people like Ava DuVernay, we are getting one step closer.

A Wrinkle in Time 4 Flint Kids

Send 100 Girls to Wrinkle in Time

A Wrinkle in Time Field Trip

Arts Exchange at Black Panther and A Wrinkle In Time

A Wrinkle In Time Challenge

Tayci is a mother of 3 boys, a Ravenclaw, and a member of #WizardTeam. In her spare time she tries to write, but usually plays video games. You can find her work here and hereand you can find her on Twitter and Tumblr @taycibear.