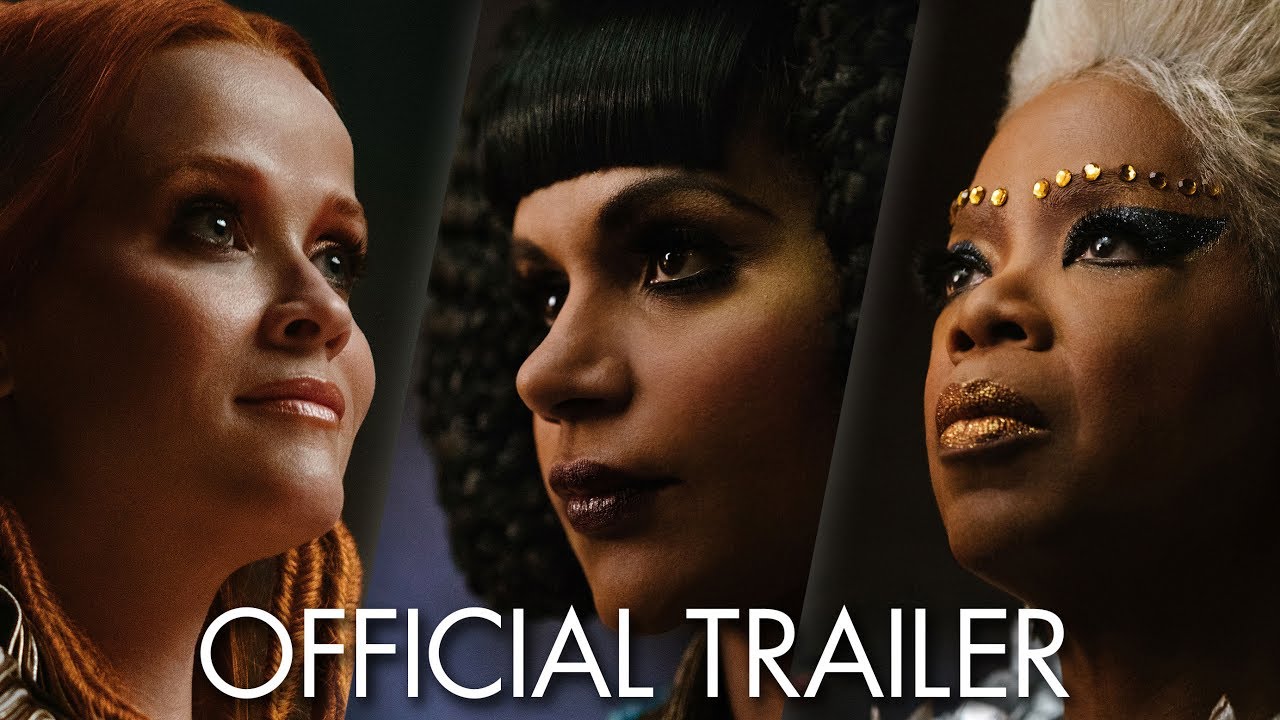 Earlier this week, Entertainment Weekly released the first pictures from Disney’s live action adaptation of A Wrinkle in Time.  The stunning photographs revealed 14 year old Storm Reid as the main character Meg, who goes on a journey in search of her father, played by Chris Pine. Aiding her in this journey are three celestial beings played by Oprah Winfrey, Mindy Kaling and Reese Witherspoon.

Ava DuVernay, who directed the movie, revealed that one of the things that drew her to this project was the idea of placing a “brown girl in that role of Meg, a girl traveling to different planets and encountering beings and situations that I’d never seen a girl of color in.”

At the D23 conference, Kaling talked about her character, Mrs. Who, speaking entirely in riddles including a Jay-Z quote. Witherspoon revealed that she was a big fan of the book series as a child and was impressed by DuVernay’s ability to find beauty in the world and infuse that into her work. Winfrey was interested in the idea of playing the wisest of the three as well as working her co-stars.

Check out the first trailer for the movie below: