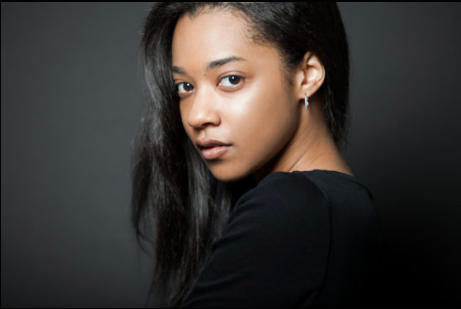 What do you get when you combine the algorithms of Netflix and Black Twitter into one streaming platform?

You get X On Demand.

X On Demand, Inc. (xod.tv), a subsidiary of X Marks The Black Holdings, Inc. and (xmarkstheblack.com), is an online entertainment streaming platform dedicated to showcasing works by Black filmmakers and content creators within a social media forward platform.

As of today the Netflix-stylized platform with a twist went live. According to the company’s press release, it boasts a growing library of works by Black filmmakers, with at least one person of Black American/African descent in a leading role both in front of and behind the lens — prerequisites for a project to be considered for the site.

X On Demand Founder and CEO Rashidah De Vore says, “When I originally set out to create the site, I knew that I wanted it to be something that would be a game changer for Black creators, like myself, who were struggling to find a home for their work. After I began doing more research into the market and breaking down the pros and cons of what was out there, I realized I needed to do something more to really set us apart. It was then that I started looking towards not only making XOD an entertainment destination from the streaming end but in a way that was culturally relevant to the Black community. We’re already using a mix of platforms to voice our opinions on shows and movies we’ve watched – why not have it all in one place?”

Subscribers to the site will be able to connect with one another through:

XOD offers three monthly subscription plans, with prices ranging from free to $9.99. Each includes Ultra HD and HD video streaming (where applicable), and the site is accessible across all desktop, laptop, and mobile devices – with dedicated mobile and TV apps set to debut later this year. To celebrate its launch, the first 5000 Gold plan subscribers ($4.99/mo) will receive their first month free. Considering certain features, such as video chatting, are only available on the Gold and Black ($9.99/mo) plans – now may be the time to take advantage of it.