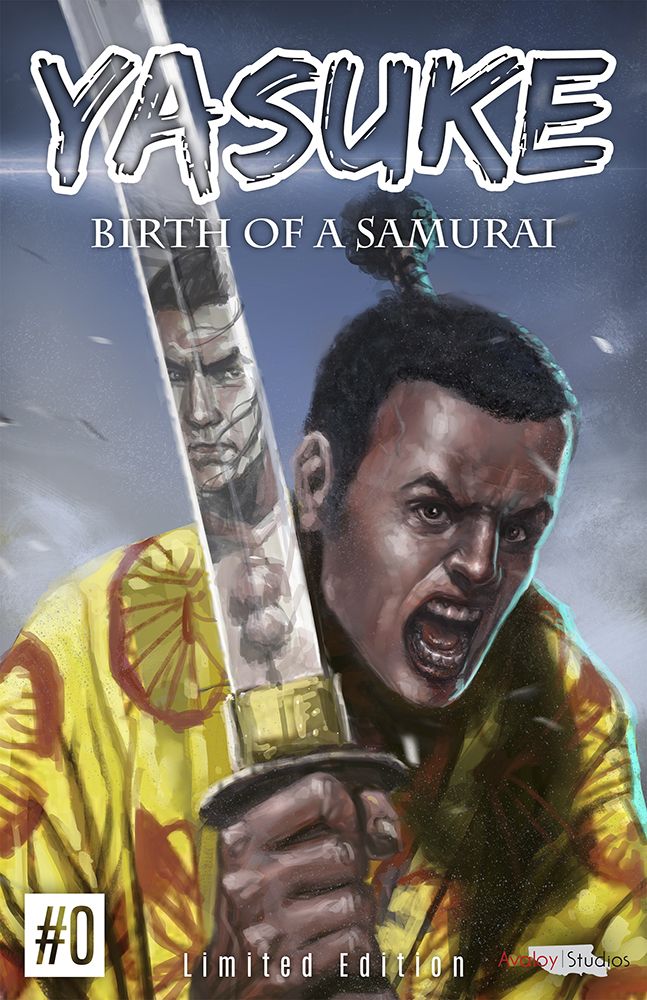 Deranta’ Avaloy, founder and CEO of Avaloy Studios, has launched a Hatchfund crowdfunding campaign for the comic/anime series project, Yasuke: Birth of a Samurai. Avaloy Studios created the Yasuke project out of the desire to fill a gap that has been long ignored in the “superhero genre.”

“The need for a hero of color that is not a sidekick, a joke or a character that is mandated by those that can’t relate to the African American culture,” says Avaloy. “The biggest thing we want to accomplish is to provide a character that the children can look up to, read the stories, watch the cartoons and be able to relate to the main characters and know that they are able to see reflections of themselves and feel a sense of pride.” 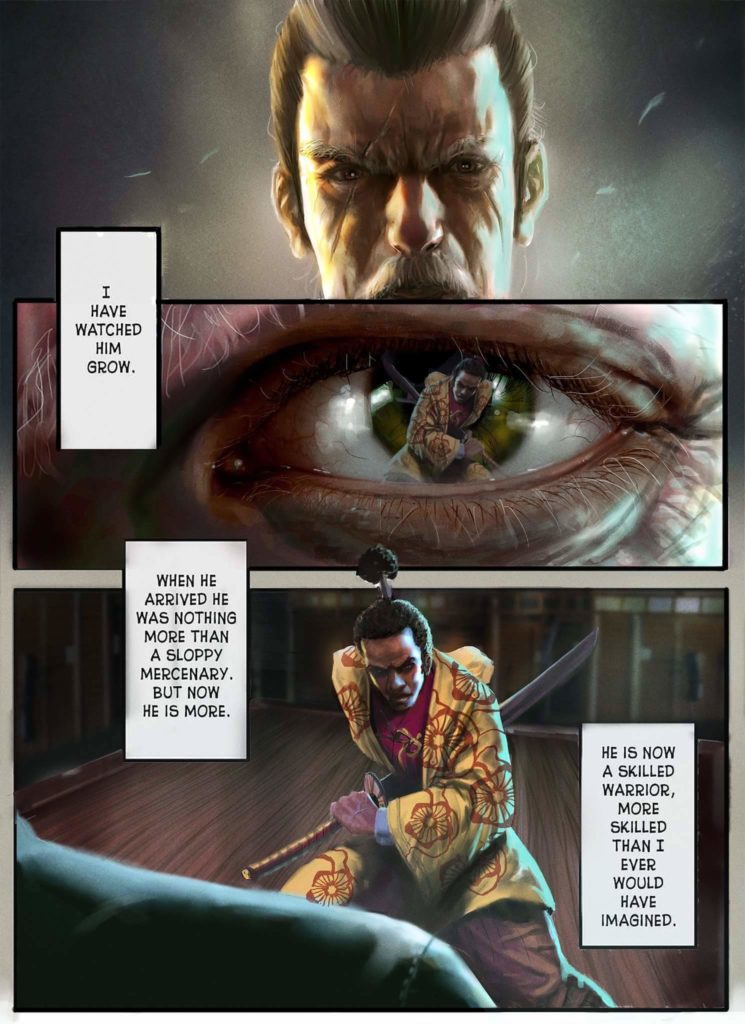 The story of Yasuke is set in the 1500s era upon his arrival in Japan in 1579. Yasuke, born in mystery, came from the ashes of obscurity to become one of the greatest warriors Japan has ever seen. During this time, some of the people of Japan had never set eyes on an African before. The story basically unfolds as Yasuke begins training to be a samurai under the guidance of Oda Nobunga, but what keeps holding Yasuke back is the mental anguish he suffered during his time as a slave. Impressed by the size and strength of the young warrior, Oda decides to take him under his wing and gives him the name of Yasuke. Akechi, Oda’s most skilled warrior filled with jealousy and paranoia, watches as Yasuke grows in the ranks despite not being as skilled. Ultimately the quest for more power and the paranoia of being replaced drives Akechi to set out to destroy Oda and everything he has built. There’s only one thing standing in his way, Yasuke! This is the ultimate tale of good vs evil. This is the birth of a warrior. This is Yasuke! 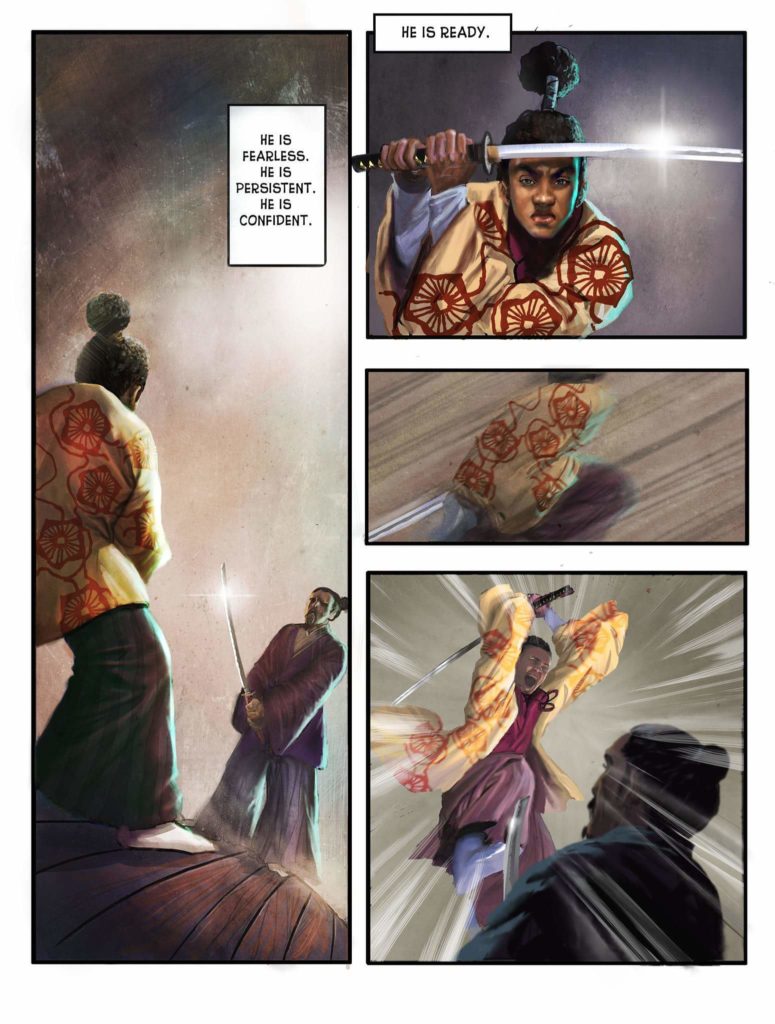 Production has started for the Yasuke comic book and animated series but the budget is getting low.

“The comic book is 50 percent done but we need more funding to finish paying for the remaining pages to be done and also for printing costs to be done for a limited run of the preview issue.” says Avaloy. “I hope by taking the time to look at the cover and the 1st page from the comic you can see we really are trying to make this something special.” The amount needed to complete the comic book is $3,500. To date about 9 percent of has been raised.

For more information about making a tax deductible donation to the Yasuke: Birth of a Samurai project, please visit https://www.hatchfund.org/project/yasuke.