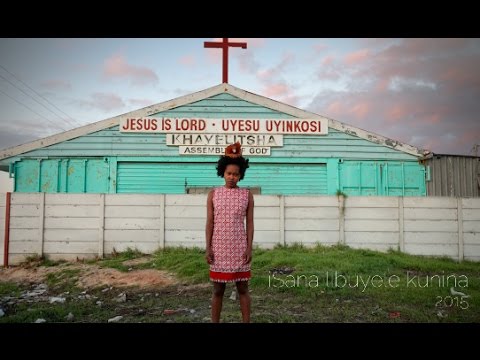 Terhys Persad presents Where Art Thou, a six-part web series that uses art to learn about a country. Episode 1 is out now, and a new episode will be released monthly for free on Vimeo.

Show updates and new episodes are announced on the Facebook Fan Page.

Where Art Thou is a new kind of travel show. Each episode features a different contemporary artist and theme, all exploring the dope art and society of South Africa while veering away from tired narratives about wine, safaris, and Mandela.

The focus is on artists who don’t get much attention in traditional art spaces, so a lot of the artists are women or gender non-conforming people, people of color, and/or queer. Terhys also hires crew along the same lines; All of her crew in South Africa were POC, and most of them were Black women.

Terhys Persad is a 27-year-old arts lover and world traveler who creates and supports visual narratives that center people of color. She created and directs Where Art Thou. Terhys has lived in the U.S., Brazil, and New Zealand.

Immigration, Wildfires, and Polar Bears Return in ‘The North Pole’

New Web Series Alert: Debtera is About a BlackGirl and Magic